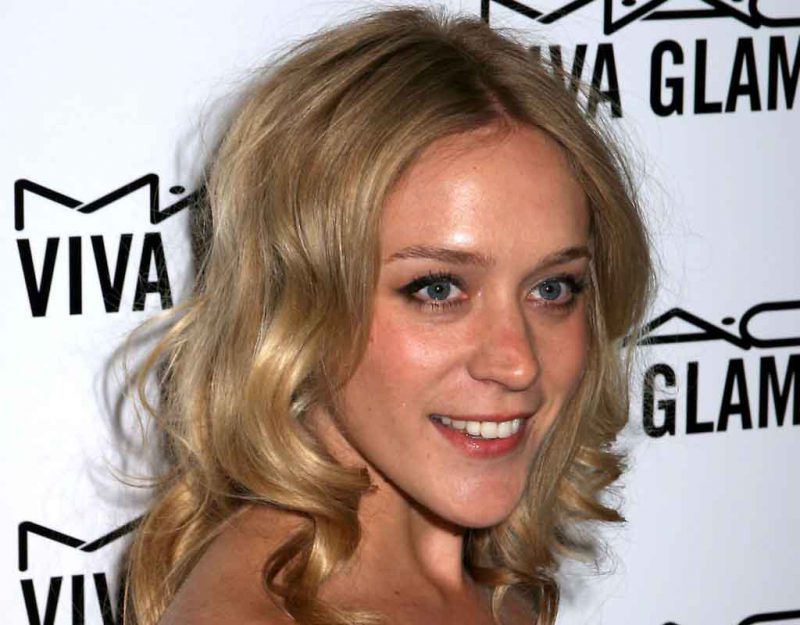 Here we go again with another Chinese researcher busted for loyalty to the motherland instead of his adopted, assimilated, and integrated home, the USA:

According to court documents, investigators first became aware of Hu on Tuesday, August 25, when he attempted to board a flight to China at Chicago’s O’Hare International Airport.

“A routine screening conducted by authorities revealed that Hu was alleged to be in possession of bio-inspired research simulation software code that he was not authorized to possess, and which represented the result of years of research and resources in its development by members of the University of Virginia academic community,” Brian McGinn with the U.S. Department of Justice said in Friday’s release.

Periscope (September 1, 2020) | China Is In An Unofficial Civil War