Black Woman Points Out That Diversity Is Genocide 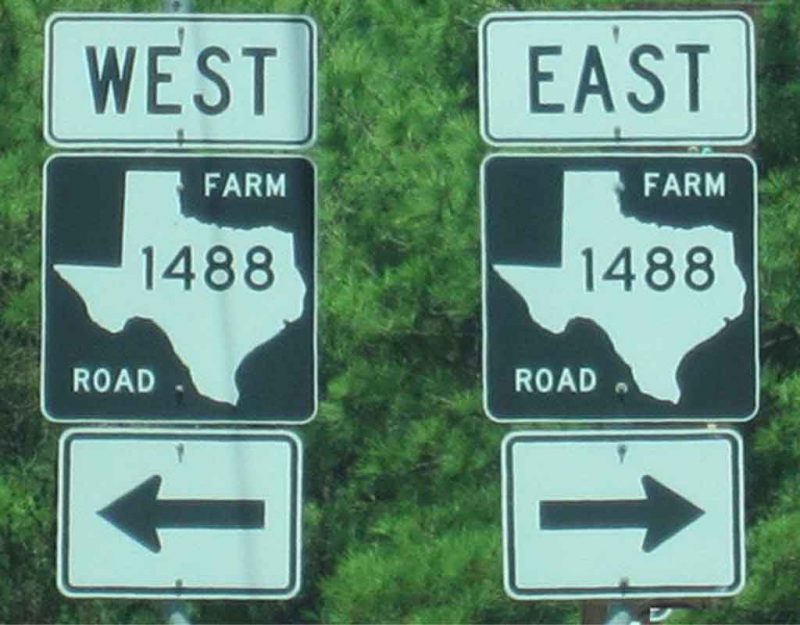 More from the internet dumpster fire known as Reddit, we encounter what may be a propaganda story, but then a response to it that illustrates exactly why diversity will benefit no ethnic groups or individuals.

The saga starts with a message that was posted twice (and then deleted twice) with the following suspicious text:

I was in an anti-white hate group.

It is a group that seeks to wipe out the white race by promoting interracial breeding between black men and white women. It started as a swinger thing. My husband and I would have sex with other couples. Then my husband told me he would like to watch me have sex with black men. I agreed. Soon we joined a “cuckolding club” in which white men watch their wives having sex with black men. The club however places strong emphasis on the emasculation of white men by insulting them for their penis size, telling them that they are inferior, etc. and white men are supposed to get turned on by this humiliation. Some of the members of the club even swore off sex with their wives, instead dedicating themselves to accommodating her and her black lover(S) by driving her to and from her black partners, helping her pick out lingerie for her sex sessions with blacks and of course recording the sex and uploading it to cuckolding websites. Then it got even worse. It was decided in the club that white extinction was the next ultimate turn-on and the way to achieve that was for the white wives to actually get impregnated by the black males and then raise black biracial children. The white husband would pay for everything and the black biological father would take no responsibility other than “spreading his superior black genes”. So lots of the white women ended up giving birth to black biracial children.

This is where I drew the line. I don’t want a black child and if I ever do have children, I want their father to be my husband.

I snapped out of the madness that had taken over the life of me and my husband and that of a shocking number of modern white couples. I divorced him and remarried. I know this cuckolding fetish is growing in popularity every year. It is a group of people who get sexually turned on by the thought of the destruction of white people, the extinction of European physical features and the blackening of Europe through interracial breeding. It is madness.

While this serves as a perfect metaphor for what the West is doing, and while cuckolds are out there and definitely favor raceplay and subjugation, it is unclear whether this is an actual story or just propaganda.

However, since Reddit is awash in pro-miscegenation propaganda, much of it coming from China or organizations like ShareBlue, it is not entirely surprising that someone else got in the game. The interest aspect about this message developed later when a self-identified Black woman wrote:

I’m no geneticist, but I’m pretty sure interracial reproduction results in “exterminating” the “pureness” of any race involved, not just white people. If this random, unnamed club had its way, and ultimately managed to indoctrinate every white woman to have sex with black men, why do you think only white people would be affected?

In other words, if we breed ourselves into the uniform tan that science fiction writers, scientists, bureaucrats, and Leftists agree is a “good idea” and “progress,” then will that not eliminate all groups in our diversity, and be akin to genocide of those groups?

She makes a good point.