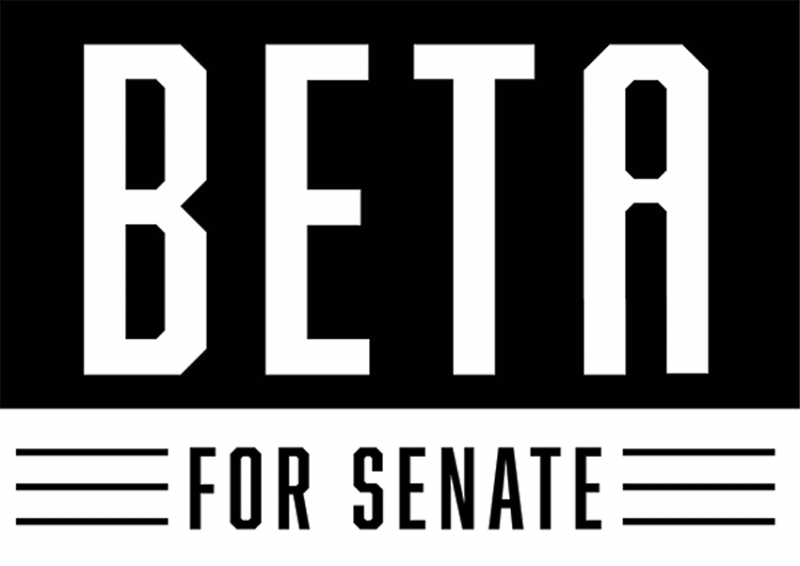 Some quick image editing tomfoolery. Beto O’Rourke, who many Mexicans have realized is a fake Mexican, is in fact a wealthy [[[ candidate ]]] who wants to bring Leftism to Texas on the backs of the many clueless NPCs out there who just want to “do the right thing” and the masses of minorities who vote against whatever makes the heritage Western European Anglo majority stronger. 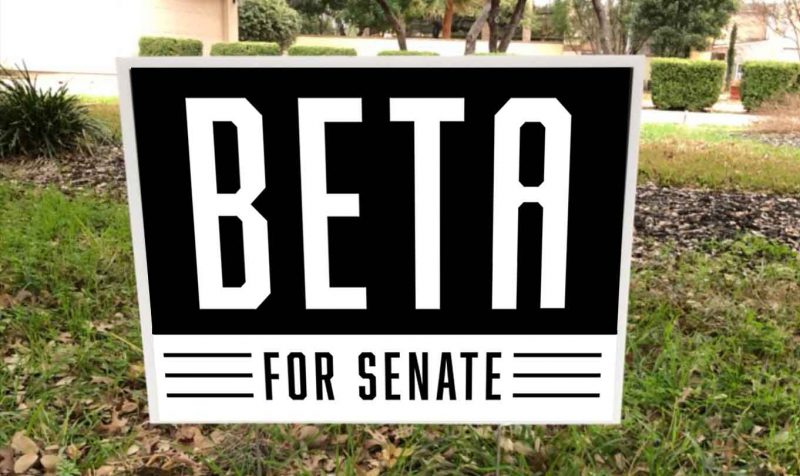 For the sake of provocation, a BETA sticker (w/bonus NPC character) exists, as does a BETA tshirt with the same design. 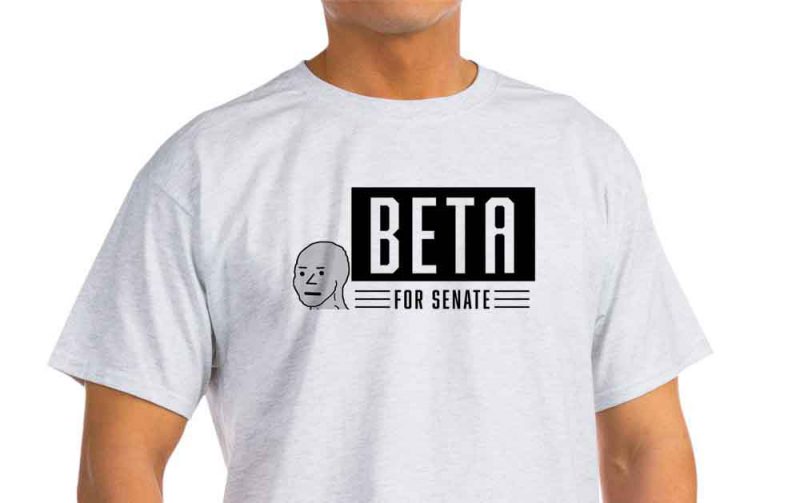 Why Monarchy Requires Aristocracy And Feudalism | Where is My Afterplay?!