Before 4chan, There was Alt.Fan.Karl-Malden.Nose 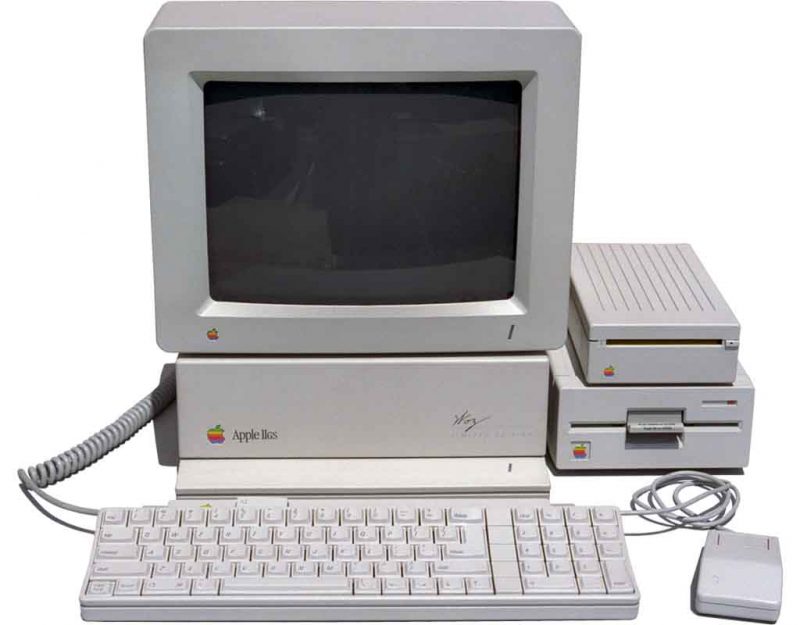 Someday, someone ambitious will write a history of trolling. It will feature early BBS trolls, combat like that which nihilists engaged in the 1980s fighting for free speech and the right to offend the censorious bourgeois instead accepting realism instead of altruistic symbolism turned into conformist ideology, and also USENET.

During the early years of internet trolling, alt.fan.karl-malden.nose did all of what 4chan, GNAA, and others would do:

A Usenet newsgroup, originally created by someone with hasty mind in honor of Karl Malden’s nose. More recently, it has become one of those dark corners of the Usenet no one wants to go after hearing what happens in there.

Originally, I’ve heard, the group was used by some people to exchange more or less personal notes; Then, it became the nest of “usenet performing artists” – ie, people who crosspost like hell some wacky crap and think they’re sooooo funny. Trust me, you won’t like them.

The troll groups that inhabited this forum gave rise to the Meow Wars:

The Meow Wars were epic Usenet battles that took place back in the mid 1990s that gave rise to trolling/flaming culture on the Internet. Largely fueled from a flag of unfettered freedom of speech, those who once called themselves Meowers once spammed the whole of the Internet to a grinding halt by shelling out “meow” messages on such a grand scale it wound up drowning hundreds of networks in feline fuckwittery.

The Meow Wars were the first large scale viral social action unleashed upon the Internet, long before Habbo Hotel invasions and 4Chan raiding parties, the collective Meow Army reigned supreme across dozens of newsgroups, from alt.flame to alt.usenet.kooks to their original war prize alt.fan.karl.malden.nose, back during an era when the concept of “banning” didn’t even exist. At best users could police their own feeds with filters or “plonk files”, but it did little good against the sand pooper party cats who name shifted and slang posted their way around such counter-measures.

A new form of Usenet spam attack was formed as a result of the meow wars, called a “cascade” attack. It usually involves taking over an existing thread with two or more people replying back and forth to each other continually for dozens and sometimes even hundreds of posts. Sometimes these attacks are very simple, such as stating, “Meow?” back and forth, other forms seek to be more creative, sometimes involving rhyming patterns, limericks, story constructs and other forms. Another popular form is the “SNUH cascade” in which the originator starts off by saying, “Snuh?” and then those who reply do variations on the word like, “Buh?”, “Cnuh?”, “Vnuh?”, always leaving the “uh?” part in. In some ways cascading was one of the first true memes of the Internet.

This overlapped with a loosely-affiliated group of trolls including your author who bullied the passive-aggressive pretense bullies who wanted to shut down free speech so that USENET would be inoffensive:

One person described him as “a cross between Hunter S. Thompson and Pope Sterno”; others compare him to Rush Limbaugh. Grubor posts rants to various newsgroups; his topics include fantastic claims about his own accomplishments (he has at times claimed to be a trained ninja killer, a celebrity, a senator and various other things), his opinions (he favours legalising medical marijuana but pursuing a war on other drugs with renewed zeal), ad hominem attacks against real or perceived opponents (calling them “punks”, “assholes” and “hard drug pushers”, among other things) and his advocacy of old-fashioned machismo above all. His writings are peppered with gratuitous foul language, sexism, homophobia and spontaneous verbal abuse.

Everything old is new again. The kids of today are waging the same battles as the kids of yesterday: those who want to censor mentions of reality in order to perpetuate a mental state of blithe bourgeois oblivion versus those who embrace all that is demonized in order to give the finger to the idea of anti-realistic pretense.

In this way, they mirror the First Troll, a man who defied calcified convention in order to speak against the anti-realism that leads inevitably to civilization decay:

Well, as I was saying, they have hardly uttered a word, or not more than a word, of truth; but you shall hear from me the whole truth: not, however, delivered after their manner, in a set oration duly ornamented with words and phrases. No indeed! but I shall use the words and arguments which occur to me at the moment; for I am certain that this is right, and that at my time of life I ought not to be appearing before you, O men of Athens, in the character of a juvenile orator – let no one expect this of me. And I must beg of you to grant me one favor, which is this – If you hear me using the same words in my defence which I have been in the habit of using, and which most of you may have heard in the agora, and at the tables of the money-changers, or anywhere else, I would ask you not to be surprised at this, and not to interrupt me.

They shall be my prosecutors, and I will sum up their words in an affidavit. “Socrates is an evil-doer, and a curious person, who searches into things under the earth and in heaven, and he makes the worse appear the better cause; and he teaches the aforesaid doctrines to others.” That is the nature of the accusation, and that is what you have seen yourselves in the comedy of Aristophanes; who has introduced a man whom he calls Socrates, going about and saying that he can walk in the air, and talking a deal of nonsense concerning matters of which I do not pretend to know either much or little – not that I mean to say anything disparaging of anyone who is a student of natural philosophy. I should be very sorry if Meletus could lay that to my charge.

Societies start out realistic, with a simple goal: overcome the limits of nature and become a civilization. When that is achieved, consensus is lost since the old goal is no longer relevant, and people fragment by trying to make a name for themselves rather than keep civilization going.

At that point, society splits into two groups: those emulating the past and those who are contrarian, ironist, and iconoclastic in a desire to advance their own careers as unique people. The few who dissent, like Plato who is our only source for Socrates, suggest that instead we aim toward a transcendental goal such as ongoing excellence.

When the two sides fall into fighting, the real casualty is that realism itself becomes pushed aside by adherence to symbols, either of the past or of a conjectural, messianic, and Utopian potential future. Realism becomes demonized, and at that point, the only response that can possibly exist is to troll them into oblivion.