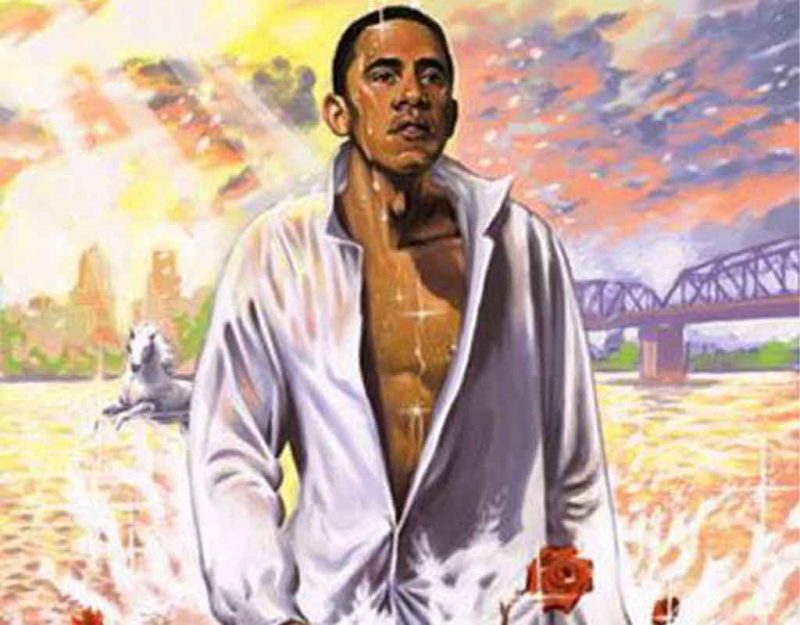 Barack Obama has had what some would describe as a rather trivial post-presidency. I am not one to gripe. Let them have a few days off when they are not President anymore. When they are as bad at leading a nation, as was Barack Obama, I am more than willing to sign a whole lifespan worth of leave slips to keep the dumb son of a cur from making any more important decisions. With that axiom planted, let me be among the many to wish Barack Hussein Obama a glorious birthday.*

In partaking of a swashbuckling mix-and-mingle amongst the brightest and most over-exposed, I think His Obamaness has set a marvelous example for all us Simple-Susan Amerikans out there in Flyover Land. This is true for three reasons.

The stark disconnect between Barack Obama’s behavior and the “guidance” us mere poltroons get from The CDC shows us the application of The Tupac Shapur Rule of caste in Amerika. This goes as follows: “B_tch Niggas, B_tch Niggas do what they can. Real Niggas do what they want.” Examine your daily life under CDC guidance in the coming weeks. Compare this to Barack Obama’s jolly birthday bash. It will tell you exactly what type of nigga you is in Nü-Amerika.

America In Shock | On Women