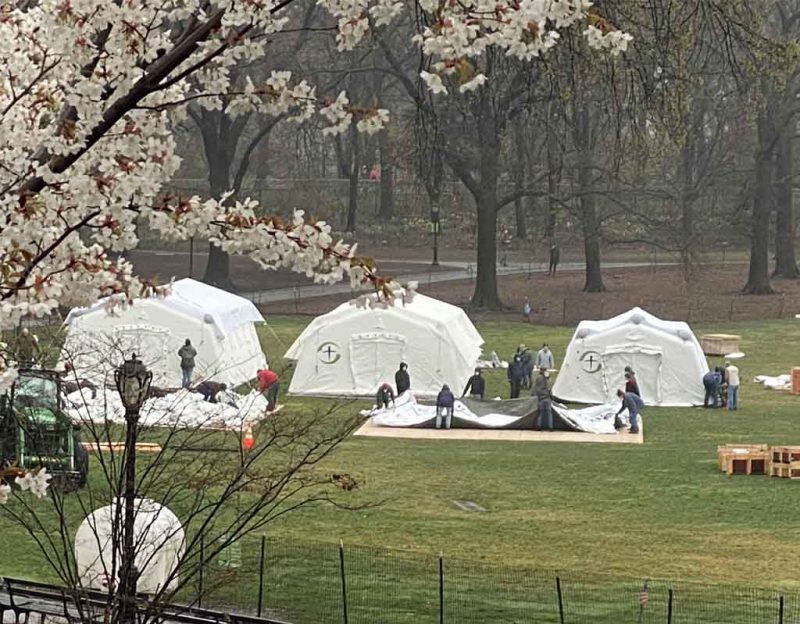 1) Is this work accurate?

2) Is this work useful enough to pay for?

Is there evidence of a Black–White disparity in death by police gunfire in the United States? This is commonly answered by comparing the odds of being fatally shot for Blacks and Whites, with odds benchmarked against each group’s population proportion. However, adjusting for population values has questionable assumptions given the context of deadly force decisions. We benchmark 2 years of fatal shooting data on 16 crime rate estimates. When adjusting for crime, we find no systematic evidence of anti-Black disparities in fatal shootings, fatal shootings of unarmed citizens, or fatal shootings involving misidentification of harmless objects. (Cesario, Terrill and Johnson, 2018)

Now these guys royally messed up. They took data, evaluated it to answer a question, tested their hypothesis, and ground out an evaluation of results. It was sciency. People could even be informed by reading it, if they could cut through the foggy academic prose with a chainsaw. So what could possibly go wrong?

The authors remembered why curious people do sciency things. They forgot why well-financed political movements bought themselves colleges and universities. Science is interesting when it tells you something new. The customer doesn’t find it useful when it fails to properly cuck towards the narrative they are financially, socially, emotionally, and ideologically invested in.

You see, the arc of history doesn’t just magically bend left. Not until you take a blowtorch, tongs, and a forge hammer to it. Cthulhu doesn’t just randomly swim to the Left. He’s been coached. Colleges and universities are said to exist in order to increase the fundamental stock of human knowledge. This is amusing. Everyone should appreciate good comedy.

They exist to develop, refine and then peddle narrative. They are gatekeepers. The Priests of The Temple of Syrinx from the 2112 Overture. Colleges and universities should just stop pretending they exist to educate. They exist to control both social status and intellect.

This brings us to the sordid underbelly that crawls across the latus rectum of street level reality. People get froggy and use impure papers to go off message. They sometimes are Double-Plus Ungood enough to indulge their vulgar propensity towards crimethink. If the paper is Double-Plus Ungood, the colleges and univerisities are advised to make that sucker Double-Plus Undead. The memory hole gets fired up like a grill.

So public shame and humiliation are used to bring bad thinkers back into proper ideological accord. When testifying in front of the very politically correct House Judiciary Commitee, a good and properly bought off thinker spoke up to serve Amerika!

Next up was Phillip Atiba Goff. Goff heads the Center for Policing Equity at the John Jay College of Criminal Justice; the Center purports to document police bias through the use of data. Goff dramatically announced that his “love of country” and his “vocation as a scientist” required him to put aside his prepared remarks to “correct the record” so marred by my testimony. The authors of the PNAS study had recently acknowledged that their “central causal claim” was “unsupported by the data and factually wrong,” Goff asserted. Theirs is a “correlational” study, Goff said accusingly, and the “authors themselves have admitted to others in the scientific community that the central causal claim that they make, which is that there is no bias in [police shootings], is unsupported by the data.” Goff refused to be part of a “laundromat for junk science,” he concluded.

This barrage of disingenuous mud-throwing did not initially move the scientists. Science to an ingenuous and idealistic practitioner, is not spelled C-O-N-S-E-N-S-U-S. But then, a “miracle” occurred. The authors came to their senses. They understood that educating people could be dangerous because science can get used for things it wasn’t originally purchased for. Sometimes even Bad, Old Heather MacDonald writes articles that cite you. These articles could even veer far to the right of Le Duc Tho.

This requires a humble and sheepish retraction. As Al Gore famously told scientists who rejected his Climate Scientology shtick, they must recant. Here we see how malodorous a pile of Whitecuck can be when it is left in the street.

We were careless when describing the inferences that could be made from our data. This led to the misuse of our article to support the position that the probability of being shot by police did not differ between Black and White Americans (MacDonald, 2019). To be clear, our work does not speak to this issue and should not be used to support such statements. We accordingly issued a correction to rectify this statement (Johnson & Cesario, 2020). Although our data and statistical approach were valid to estimate the question we actually tested (the race of civilians fatally shot by police), given continued misuse of the article (e.g., MacDonald, 2020) we felt the right decision was to retract the article rather than publish further corrections. We take full responsibility for not being careful enough with the inferences made in our original article, as this directly led to the misunderstanding of our research.

Oh Pleeeze, Massah BLM, don’t make us smell the glove! What garbage. What total and utter cowardice when confronted by the enemy. Amerikan IQ is not just dying off like a hemorrhagic Kennedy Liver. It’s ostensibly intelligent research professionals are being bullied into agreeing with and peddling stupid.

This can’t end well. Lysenko didn’t exactly produce agricultural bumper-crops. Lysenkoist police research aids and abets the mob. A mob just like the one that air-holed an eight-year-old girl in an Atlanta, Georgia parking lot because they don’t like bad policing. Stupid is as stupid does. It sure sucks to be that poor eight-year-old girl attempting to grow up around psuedo-simian idiots bolstered and encouraged by Amerika’s nonsense science cucking apparatus.