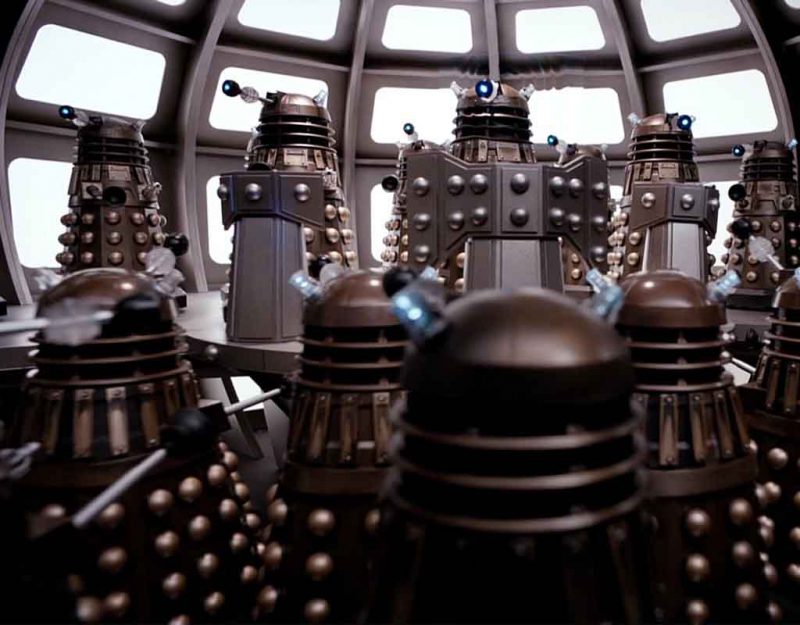 At this point in history, I could probably become a major political figure by starting a political party named The Atrocity Party. Our approach would be simple: someone did you wrong, and we are going to feed them feet-first slowly into a woodchipper while the crowd cheers.

This appeals to the snarling beast inside of all of us. Lest you think I am insulting animals, I consider this to be a high form of justice: if something does wrong, destroy it so thoroughly that it can never rise again. Push up the good, smash down the bad.

Our problem is that we bite the hand that feeds, or at least the hand that reminds us of the underlying problem, and thus we never get to that problem. We are swatting at flies, re-arranging deck chairs on the Titanic, and otherwise, missing the point.

This has us always searching for a tangible, identifiable party that did us wrong. If you can find one of these, and come up with an armchair solution to other problems, you have the basics of a winning political campaign.

Look at the Left. They think that we were once equal, Republicans took that from us, and that if we make everyone equal, we will achieve Utopia. Simplistic and really silly, like a children’s book, when you state it plainly, this theory nonetheless motivated more people than any other theory during the last century.

This is why The Atrocity Party would succeed. The whole point would be to find some group — the rich, the poor, the middle class, the foreign, the domestic — who did something wrong to us, and to cram all of them into woodchippers so that we could have Eden/Utopia again.

It succeeds because it is simple. When you are communicating with a wide range of people, the simplest message wins. This is why conservatism is doomed: it says we want to conserve the best of humanity from all history and… whoah, the audience is already asleep.

But come out there and say the rich screwed you, and we need to put the rich in concentration camps and gas them to death? Man, you are e-l-e-c-t-e-d fast. You can get into office almost as quickly by advocating taxing the rich to death.

People delight in the thought of others suffering when they can semi-plausibly blame those others for their own mistakes, problems, inabilities, and condition. If you are working an entry-level call center job, as a Starbucks barista, or Whole Foods checker, you want to hear about crucifying the rich.

Never mind that you have no idea who “the rich” are, or that if you did this, you would never get competent medical care, financial advice, legal help, small businesses, etc. again. You would work for a corporation run by morons, and live among morons.

Very few people want to confront the fact that “rich” means higher IQ and “poor” means lower IQ. In fact, they invented a whole political philosophy called “egalitarianism” just to hide this fact! Yep, that is the “kill the rich” version of The Atrocity Party.

Now, no one wants to hear the really grim fact, which is that we are forever limited to versions of The Atrocity Party so long as we cling to old superstitions like democracy, equality, and diversity. Groups, especially mixed groups, converge on the mean, and that is always human superstition.

If you want a better way, try my The Hippie-Fascist Party. We think that everyone should spend as little time working as possible, go outside and meet the neighbors, and live for the sake of living instead of being little consumerist-careerist pawns and tools.

Our main plan involves breaking up cities, setting up small towns, and having people work on things that actually make life better and also make money, instead of things that only make money. To facilitate this, we will ship away all of the useless people.

There is no Utopia, and we have no plans for one. Our society would be full of conflict, tragedy, and triumph. It would be interesting and life would be meaningful again. However, no one will vote for it because they are more interested in revenge and annihilation.