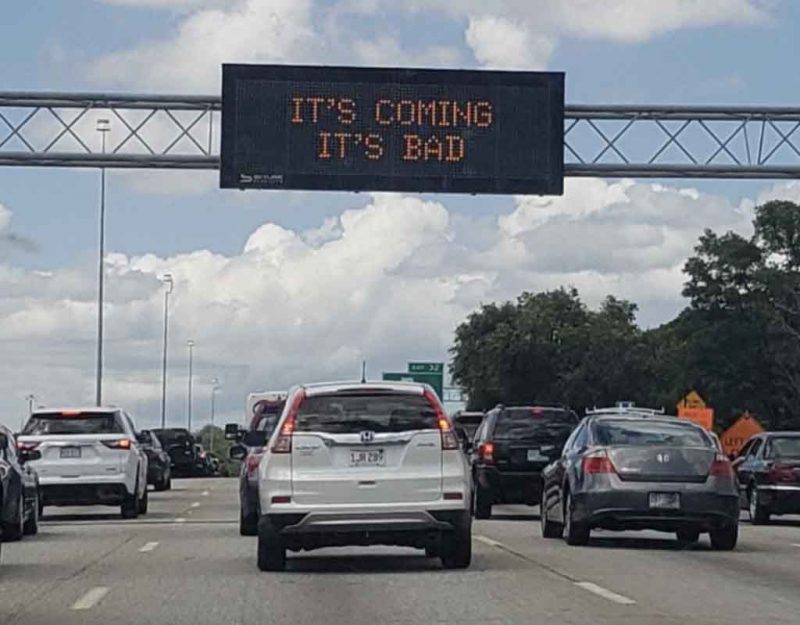 The Atlantis myth comes to us from Plato, who wrote about the streams from the heavens that periodically obliterate human societies:

The fact is, that wherever the extremity of winter frost or of summer does not prevent, mankind exist, sometimes in greater, sometimes in lesser numbers. And whatever happened either in your country or in ours, or in any other region of which we are informed-if there were any actions noble or great or in any other way remarkable, they have all been written down by us of old, and are preserved in our temples.

Whereas just when you and other nations are beginning to be provided with letters and the other requisites of civilized life, after the usual interval, the stream from heaven, like a pestilence, comes pouring down, and leaves only those of you who are destitute of letters and education; and so you have to begin all over again like children, and know nothing of what happened in ancient times, either among us or among yourselves.

As for those genealogies of yours which you just now recounted to us, Solon, they are no better than the tales of children. In the first place you remember a single deluge only, but there were many previous ones; in the next place, you do not know that there formerly dwelt in your land the fairest and noblest race of men which ever lived, and that you and your whole city are descended from a small seed or remnant of them which survived. And this was unknown to you, because, for many generations, the survivors of that destruction died, leaving no written word.

For there was a time, Solon, before the great deluge of all, when the city which now is Athens was first in war and in every way the best governed of all cities, is said to have performed the noblest deeds and to have had the fairest constitution of any of which tradition tells, under the face of heaven.

This myth lives on in the tale of the Biblical flood and Noah’s Ark, since almost all Greek, Roman, Babylonian, Hindu, Buddhist, and Zoroastrian mythology was re-written for the Bible.

He brings out a number of heady concepts here: first, civilization resembles a cycle, and each civilization has only a certain number of years to reach mastery of itself before the reset button gets pushed and it goes back to a primitive state.

Next, we actually know very little of history, remembering only the last catastrophe.

Finally, it often turns out that those in the past were greater than we would admit, but since we did not know them or have their records, they remain unknown to us, keeping us in a perpetual present tense view of a history which is much vaster and deeper than our imaginings.

We suffer from a mass amnesia regarding our past and what has been learned in it, yet from our focus in the present age, fill in that knowledge with half-truths and pretend that we are “in control” when in fact the opposite is true.

No one now wants to face this, but the clock is ticking. One catastrophe and our power systems fail, our societies collapse, and we go back to being small tribal bands. Without people to repair them, the gadgets fail and are discarded, returning to dust; the unread books become useful for starting hearthfires.

Soon even the language changes, and words become inverted as people shy away from the unsociable negative connotations that they have and make them into socially-acceptable neutral terms, at which point their meaning is lost.

Humanity has only a short window of time to get its act together, to take to the stars, and to set up many parallel civilizations so that knowledge can be preserved. Obviously this will not happy with democracy, equality, and diversity, which tells us that such things are compensatory behavior, or distractions designed to waste time while we wait for the inevitable end.

Black Lives Matter Admits Its Actual Agenda: Give Us Your Stuff | How Communism Became Hip