Atheism Is Just Another Screwed Up Form of Diversity Pollution

by Jonathan Peter Wilkinson on October 28, 2020 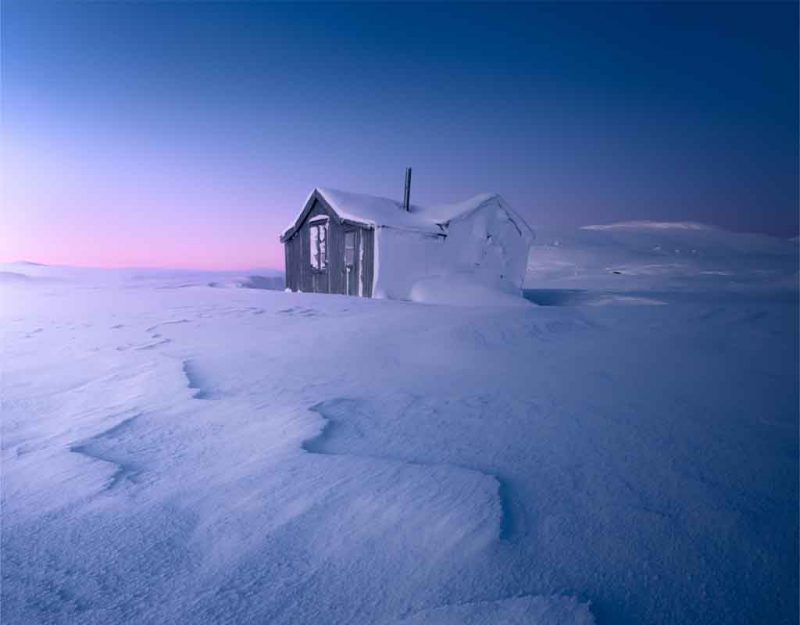 I try not to bristle when an avowed non-religious person offers “friendly” advice on how to practice Christianity. People with no real skin in the game should try to refrain from coaching us up from the cheap seats. So here is some “friendly advice” on how Antipope Francis should go around popeing.

Now one would say that endorsing Civil Unions isn’t a big deal because Civil Unions are not marriages. If the Pope was the head of a secular state that would make sense. A secular state recognizes marriages primarily to legitimize parents for legal purposes including taxation. However; the Pope is NOT the head of a secular state. Also by endorsing civil unions he is endorsing the behavior that goes with it. The Church and Christianity in general condemns behavior rather than persons. You LOVE your neighbor but you also say “go and sin no more”. Christians ought never be caught out endorsing behavior.

I’m thinking he’s philosophically correct. If he were an avowed Christian, seeking to be Jonah reforming the fallen Ninevah, I’d nod solemnly along in agreement. Christianity did not rebuild Europe from The Dark Ages by handing out Skittles and grape juice during The Sacrament. Marraige counseling didn’t involve showing both partners how to put the condom on the banana.

Christianity succeeded as a hard-nosed religion for a terrible set of times. The witches got burned for a reason. Half of the reason why most European Historians failure in understanding of The Baroque Era is their failure to acknowledge that The Spanish Inquisition has some good, valid points. The Thirty Years War did to Rennaissance Europe what two world wars did to Modern Europe. They still need a rebuild – probably from both catastrophies.

You don’t casually rebuild a land overrun by “multi-culturalism” consisting of barbarian hordes that sack your cities, rape all your women, and turn your children into chattel. Cohesive societies ban butt-pirates, apostates, and freaks who don’t keep it on the down-low and cease and desist from cultural sabotage and choreographed personal drama. A failure to oust perverts gets you a leadership that tells you to vote for the father of a kid who screws his underage relatives and is stupid enough to actually keep a set of pictures. “Should I not have done this?” Hunter Biden ponders over another pipe full.

Perhaps this brings us to why Garvey’s Ghost would care whether the Pope smokes sausage or not. He may not believe in Catholicism, but he’a clever enough to realize he pretty much faces a choice. He can get Christians or Cuthulu. That’s it. That’s Europe. Those are his options.

He can run around in the woods and play pagan. The yog soggoth love those people. They have a complicated term of endearment for them in The Ancient Tongue. I have it on good authority that it roughly translates to snack-food.

So Garvey has skin in the game unless he plans on packing the suitcases and bording the train. So yes, as an outsider, he’s disgusted by The Antipope and concerned for what such empowered filth means for his future. But worse than that, he faces the ultimate dilemma of “The Free Rider.” He wants the benefits of passivist Christianity and the Civil Western Society that it’s teachings and traditions empowered without any of the costs.

The problem with that outlook is that the conductor has two choices. He can kick Garvey off the train, or eventually eat the losses of handing out rides to non-paying customers until the railroad goes broke. Perhaps The Francis Papacy is the prelude to the moral bankruptcy estate sale over at The Vatican.

The atheist demanding that Christians be Christians should go move to Turkey. Seriously. They have an interesting and humane way to build an Islamic society that somewhat toloerates unbelievers. They charge them a dhimmitude. You don’t get committed Catholic Hospitals, the superior Lutheran and Catholic secondary school systems and universities without paying. If you don’t attend the church, expect to pay more. A dhimmitude, if you will.

I knew someone who was telling me that they wanted their kid to go to a Catholic High School. I ingenuously asked him a question. “Are you catholic?” It was a poor decision on my part. I got treated to a ten minute discourse on how Catholics are bigots for charging non-believers more. If Northern Alabama gets more Catholics, I’m convinced they won’t continue admitting anyone outside their congregations. Being nice to some people has a really low ROI some days.

In the last analysis, this is yet another way diversity ruins otherwise worthy civilizations. Everyone wants the benefits, nobody wants to pay the bill. They offer “advice” on how Prometheus should provide them with fire on cold mornings. They do nothing about the bird that shows up and munches his liver. This is why intelligent societies and organizations always tax diversity to encourage it to homogenize or leave. Being nice to The Diversity has a really low ROI some days.