As Quickly As It Arrived, The STEM Era Has Ended 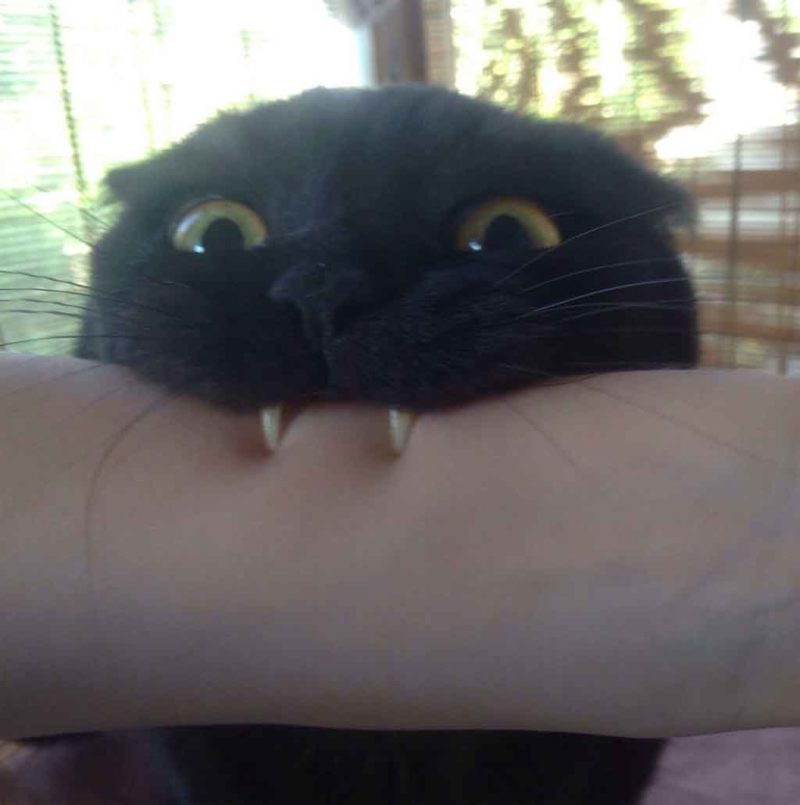 To live in an egalitarian time is to live without hierarchy, so what rules us are trends and fads, since there is no enduring structure. During the last ten years, one of the biggest fads has been the desire to get a STEM — science, technology, engineering, mathematics — degree, following the illusion that it translates into good jobs.

Let us share a secret here: whatever industry advocates, benefits it. If they want more STEM workers, it means they want an excess of plausible bodies in order to keep the best from commanding too much in salary. The more warm bodies you have, the less you have to pay any particular one.

As it turns out, jobs actually doing the engineering or coding represent a small part of what is needed. Most workers need to be able to keep track of data and people, as this is the majority of what a business does. This is why business wants functional humans instead of code droids:

The top priority for developing talent is to train for soft skills, according to LinkedIn’s 2018 Workplace Learning Report which surveyed more than 4,000 professionals. From a report:

The report found that while automation is requiring workers to maintain technical fluency across roles, the rise of machine-led tasks makes it necessary for them to do what machines can’t, which is to be adaptable, critical thinkers who can lead and communicate well.

Oh look, we have been churning out code monkeys, mainly to keep the cost of programmers down. Now that every programming problem has been solved, employers are realizing that they need one percent of the workforce to be code monkeys, and the rest to be functional human beings, which code monkeys are not.

Millions of Americans have staked huge debt on going to school and getting STEM degrees in the illusory perception that they will immediately get high status jobs. In reality, only a few of those engineers end up in a niche where they make tons of money, and everyone else ends up being a code monkey until forty, at which point they are fired and replaced with H-1Bs from cheaper areas.

As this illusion fades, more people will realize that they need to focus on the traditional ideal, which is general competence. It does not take a genius to write PHP or knit together a few frameworks. If that person can understand and relate to everyone else in the audience, the business wins. STEM dies as the perception of its value dissolves.

Unions, The Original Collectives, Sense Their Time Is Over | Friendship Equality