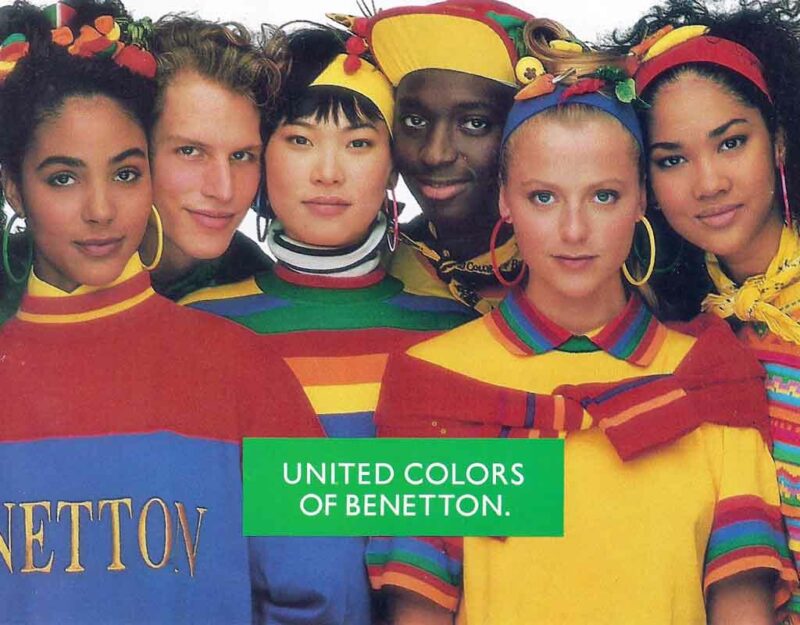 Among all of the other websites out there, Amerika might be the most extreme because it opts for hardline realism instead of emotional manipulation. We give it to you straight and consequently, state fairly boring but comprehensive positions.

One of these is “anti-diversity,” which almost no one understands. The Left and mainstream Right see it as “racism,” while the underground Right thinks it is inferior to their own plans for race war and genocide. Both groups are incorrect; anti-diversity is the only sensible policy and, while extreme, allows civilization survival.

Anti-diversity means simply this: we recognize that diversity, in any form, meaning that there is more than a single ethnic group in the society, destroys that civilization.

Instead we suggest Nationalism, or one ethnic group per nation, for all nations. We recognize that diversity is simply an idea which produces bad results despite being popular, like rent control or socialism, and that it must be avoided for humanity to survive and thrive.