Another Meeting That Should Have Been An Email 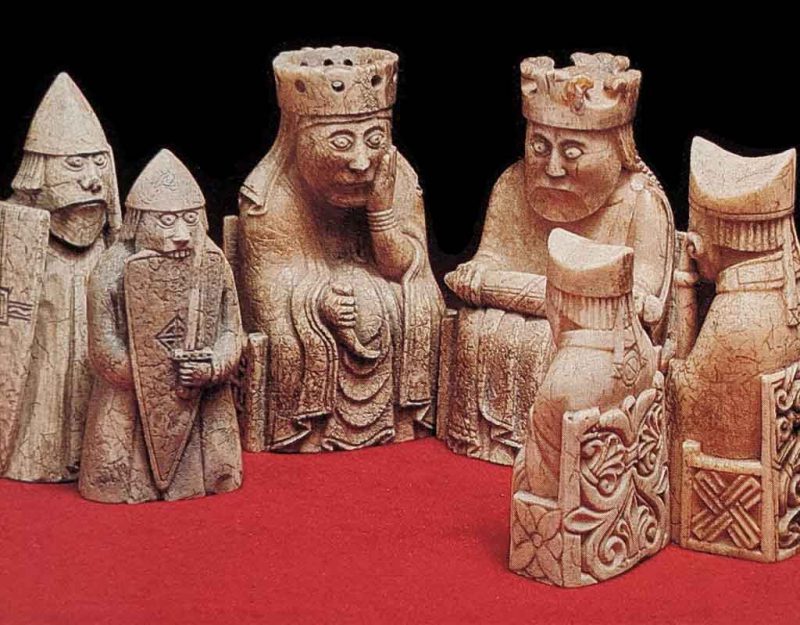 Many of us find ourselves participating in the most dreaded of workplace events, the meeting that should have been an email, except now we are doing it over Zoom while we wait for the coronavirus to fizzle. Like most meetings, these are pro forma make work activities, not productive ones.

Your typical meeting that should have been an email consists of nervous people who are afraid to do anything but exactly what was done before, but changes have come about, so they want everyone informed and interactive so they have future deniability.

The culture of workplace “accountability” means that anyone who screws up gets fired, or at least never gets promoted, which encourages people to not only take zero risks, but always find someone else to blame. That way, if something goes wrong, they can point fingers and retreat to a safe position.

Normal meetings, which exists so that all people working on something can be aware of what others are doing in case there are conflicts, are replaced by public relations sessions where everyone must participate and then be informed of what is going on.

That way, when something goes wrong, the whole team agrees and everyone had a chance to raise any objections. When the committee is wrong, no individual is wrong; when an individual acts on his own initiative, he can be wrong and then everyone else will throw him under the bus.

In a sensible society, we would acknowledge that screw-ups occur, and simply choose good people for each role and brush over screw-ups unless there were a whole lot of them. As it stands now, the same amount of screw-ups occur, but no one is to blame and nothing is learned, plus no one takes real risks.

If you wonder why startups seem so light and fast, you can see the truth in this simple statement: there are fewer layers of management between a decision and its execution, so the same people who decide on a path implement at least part of it, and they are not disconnected from what is happening at any point.

As a company grows however it adds layers of management so that someone is “responsible” for each part, and these people do their best to avoid responsibility by changing nothing, taking no risks, and allowing disasters to happen so they can Munchausen-by-proxy leap in and save the day.

This creates constant cover-your-behind activity like the endless meetings that really should have been an email: “I am doing this new thing. It will have these consequences and require those resources. Here is the complete spec. Please notify with me any comments, questions, or concerns.”

Instead, we all must log in to Zoom, hiding behind our desks the fact that we are in our pyjamas and half awake. Then, we have to sit there and listen while someone recites the facts of the new initiative in a droning voice, then people ask endless obvious questions, and finally, everyone speaks their piece about how it influences their department or projects.

Like most of modern society, this is a mockery. The people weighing in about their departments are mostly just talking about themselves. The questions invariably cover something that had just been articulated. The 5% natter on in slow monotones, while the rest of us sleep with our eyes open.

School prepares us for the modern workplace by indoctrinating us in repetitive procedure, social conformity, deference, and memorizing lots of stuff instead of thinking. In school, as on these calls, a 5% of the class took up most of the time with obvious and trivial concerns.

Teachers love that stuff however. No teacher looks better than when being “patient” and “kind,” so someone smiling through the redundant tedium to reach that one student who might have fallen between the cracks seems like gold for teachers.

After all, if a principal or parent passed by, they would think that this scene resembled something out of Norman Rockwell and make note that the teacher in question was really willing to “go the extra mile” and ten thousand other buzzwords and clichés.

We could make these meetings less painful. First, we could not have them, and instead spend more time looking at email, where things would be written and so real accountability would be present. Second, we could shut up the rambling time-wasters because all they do is sap energy with their tedium.

This same principle appears in society itself. In every group, most people roughly understand what they should be doing. Then there are some, usually a small group, who are anchors around our ankles. They never know what to do, and somehow that is the fault of someone else.

We can see this in A Pocket Full of Rye by Agatha Christie:

“But, surely,” Inspector Neele objected, “she would have told?”

Miss Marple asked sharply: “What was the first thing she said to you when you questioned her?”

“She said ‘I didn’t do it,'” Inspector Neele said.

“Exactly,” said Miss Marple, triumphantly. “Don’t you see that’s exactly what she would say? If she broke an ornament, you know, Gladys would always say, ‘I didn’t do it, Miss Marple. I can’t think how it happened.’ They can’t help it, poor dears. They’re very upset at what they’ve done and their great idea is to avoid blame. You don’t think that a nervous young woman who had murdered someone when she didn’t mean to murder him, is going to admit it, do you? That would have been quite out of character.”

The incompetents are incompetent because they are evasive, which means they never figure out what they are doing wrong and correct it. Instead, when they are found to be screwing up, out comes the witchcraft: the event happened magically and most importantly, was not their fault.

Every one of my lower school and middle school classes had a few students (about 5% of the class, maybe more in some cases) who were simply not engaged in attempting to do the right thing. They forgot their books, failed to understand simple instructions, and were baffled by easily-comprehended material.

When there is no penalty for being helpless and wrong, some people will choose to be helpless and wrong so that they do not have to alter their behavior. To them, it is more important to avoid changing their mental process than it is to get the task right.

In the same way, on these Zoom calls, we see time and again that a handful of people make the workday miserable for everyone else. They do it every call. They will keep doing so until someone makes them actually accountable, instead of on-paper accountable, for paying attention and figuring it out.

A sane society discards such people. They are not of good character or ability, and in the long calculus, are not just useless but expensive. For each one of them, a thousand people must pay. For each day of their life, a dozen or hundred others lose out hours of their lives.

These people spread ugliness and misery through passive means. As long as they can get away with “I just don’t understand” and “I didn’t do it,” they will keep stumbling through life, passing on their misfortune to the rest of us as people who are chronically unhappy or diseased are wont to do.

We the people who suffer try to “be the bigger man” and “suck it up” to endure this madness, but it causes us to mentally check out. We stop paying attention, which makes the meeting a further self-parody because now it is simply a pro forma exercise with no value.

In one of these calls on a conference line long ago, the leader went through the instructions for muting your phone three times. Still there were questions. Then we began, listening to the background noise of forty offices because no one muted their phone, or at least, very few did.

They were checked out. Halfway through the call, someone in the Chicago office fell asleep in his chair, and the rest of the call was dominated by a murmuring snore. No one giggled. Like good mature robots, we just kept pretending to be doing something of importance, and saved our rage for later.