And the Childless Should Not Lead Them 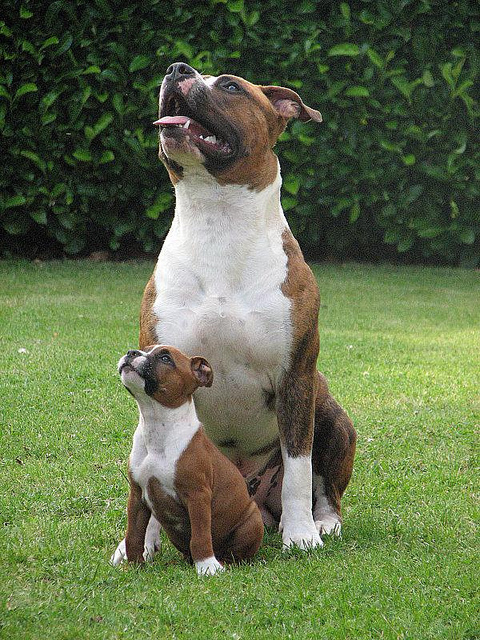 So when you hit fifty, you’ve pretty much reached your career pinnacle and you have no desire to move to a new place, what’s next? What are you there for? How does a man find a why instead of a dead end? What makes that man continue to stretch his time preference and gaze to the final visible extent of time’s vast horizon? If you are a normal American man approaching this tragic age of limitations, lamentations and the annual prostate exam, the answer is obvious – the children.

If your kid is in Little League Sports, you’re still in the gym if you want to help out with the team at practice. If the kids have a hard class or two at school you are reading and learning again to help them with the struggle. Reading about the tuition at your college has you thinking and planning again. Their future primarily; not yours.

You see, the man living a successful life at fifty has hit a new phase thereof. The Hindus called this phase the 6th stage – renunciation. Your success is increasingly measured by what you give to others instead of what you acquire yourself. Your mark upon the world is through the deeds of your progeny, not through yours. Quite literally, it ain’t all about you anymore.

To live a successful life and to reach a stage like this at peace with yourself and in any state approximating inner harmony, you have to cross the liminal threshold that gets you there. Your why at age fifty should have to do with your children. They are the optimistic bet that you have placed on your own ability to create a better future. They are also the key to letting go and living for others instead of merely pursuing the small-minded agenda of self-interest.

To the self-focused Homo Economicus, Transcendentalism sucks. It’s making a considered decision against fundamental instinct, to let some other dude hork a bit of your stash. It would be nice if they said “Thanks” instead of just taking you for granted or assuming you were too ingenuous to change your own diapers. If you’ve ever brought up kids; you’ll know this basic and fundamental appreciation isn’t guaranteed unless you train them in it. So, yo Sparky; why transcend?

There really is something in it for MEMEMEME. Self-denial on behalf of those who you love and care for is enlightened self interest. This is particularly easy to understand and practice when the person you give things up for carries forward your family name. Then, it becomes analogous to putting money in the bank. They become the extension of you. You, therefore can except the condign diminution of self. Again, it truly hinges on you transferring your ego to your kids. Your kids heal you of your solipsism.

So what might happen instead if you never have any kids. Well, it remains all about you. Legitimate altruism is replaced by some form of virtue signaling or acquisitive empire-building. You increasingly realize that your death is not the passing of the baton. The less religious you become, the more the impending and mordant finality. The humiliating and frightening knowledge of our picayune existence is assuaged through a sense of continuity.

So what happens when this frightened, humiliated adult, who will have no future lineage beyond the self is in a position that requires a massive level of altruistic giving on behalf of others? What sort of legacy do you get from someone who can’t even produce a legacy for their own family line? A few outliers could do an exceptional job, but the median and the mean? I would assume they would do poorly. I would assume the approach of death would predictably shorten their time preferences and cause them to correspondingly discount the future that the rest of us will live through long after they and all of their kind have departed the harrowing passage of our mortal coil.

These days any ambitious and ruthless hunk of animate meat can lead a nation. Nobody named Bush, Clinton, Obama or Trump would ascend the throne as a Platonic Philosopher King. Being the head gorilla doesn’t require you to be any less simian. Unless, you are personally motivated to actually do the job – not just acquire the title like one more Cal Ripken League Participation Trophy. To do the job you ultimately have to convince yourself that greatness lies in a willingness to strive on behalf of others. The paralysis of self-love must be overcome to lead others.

And yet so much of Modern Europe is lead by an elite that has no children to get them across liminal threshold of broadening self-love to include anyone beyond the self. The Z-Man points out the fact that leaders of France, The UK, Scotland, Italy, Germany, Luxembourg, Sweden, the Netherlands and the EU are all childless. They are not entrained to even see a future that their genetic line will have no part in. Their skin is not in the game that they play on behalf of their people. Is it not fair to inquire as to whether their hearts are in it either?

Whatever you think of Barack, The Donald, W or Hillary, all four of these people have offspring potentially impacted by any important decisions these individuals will or have already made. Perhaps that’s what The Big O meant when he said he didn’t want his daughters punished with a baby. Those who play stupid games tend to win stupid prizes. Perhaps it sucks even worse when you win those prizes for others.

When you have no stake beyond the next election, you can play as stupidly as you want to with regard to what prizes you win on behalf of people beyond your time horizon. Does anyone really still believe Frau Merkel bothers with what happens to the #Rapefugee victims in Cologne ten years from now? Why should she? This is not her Germany. That nation will effectively wink out of existence the same time she does. It’s like that when your skin is in the ground instead of in the game.