Ancient Diversity Shows How Our Society Will Implode 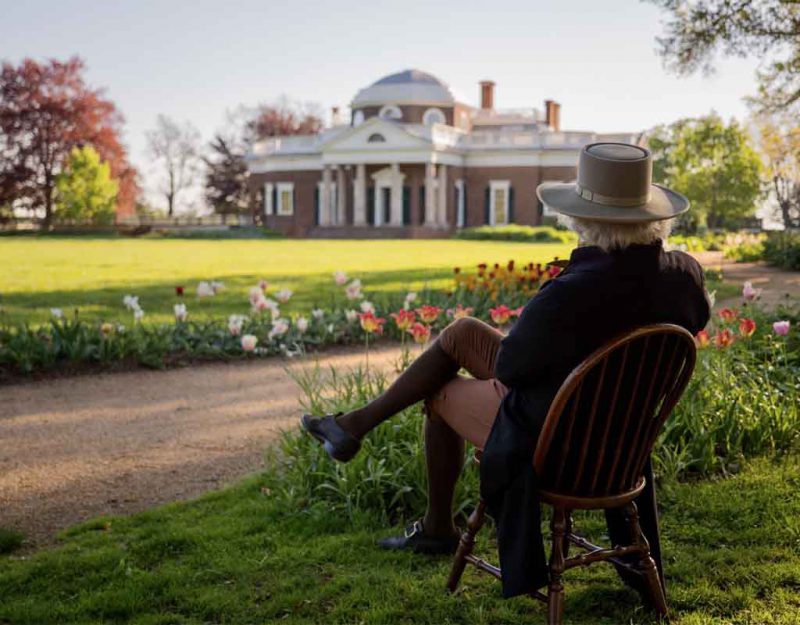 Amerika engineered — and continues to design — a number of firsts on the Right, namely changes in thought from woo and panic to solid analytical positions. We were the first to point that racism was inferior to opposing diversity, that socialism makes our own people weak, that the Big Lie of equality corrupts all that it touches, and several other notions that are now widely accepted.

In this way, Amerika has been instrumental in “peering behind” the face value interpretation of Western politics and instead, looking at politics as pathologies and game theory style plays for power, money, and prestige. This enables us to see through ideology, which claims to be the only method of accomplishing certain things assumed to be good, but is always cover for both a power grab and an incompetent “progressive, enlightened” method that ends in third world levels of failure.

Do we need to mention the Soviet Union here, or how the French Revolution made its people starve and then zapped France from a superpower into a backwater, or even how every commune that has been tried — and there have been quite a few! — has ended in tears?

Let us review a few key points that Amerika had made which are slowly infiltrating the Right:

These are heresies that few in our society will utter, type, or even admit to knowing. In a society which has already been taken over by the Crowd, like our own, being associated with these ideas can destroy your life.

While Crowdism starts the decay, diversity finishes it, as we can see from many historical examples including ancient Egypt:

According to ancient texts, roughly 3,600 years ago, an invading force, known as the Hyksos, seized northern Egypt from a series of incompetent pharaohs, banishing them to a small chunk of land in the south.

Analysing human remains from extensive burial sites in the ancient Hyksos capital – about 120 kilometres northeast of Cairo – the largest isotopic study of the region supports a different theory: that these new rulers were descended from various Asiatic populations who had been living in Egypt for generations.

Thus, the authors argue, the rise of Hyksos was not a foreign invasion; it was more like an immigrant uprising.

In other words, the Hyksos population already existed in Egypt but had no power. This means they were the diversity, or a group of laborers imported to do basic labor that the dominant majority no longer wanted to do.

More accurately, for the majority, these forms of labor no longer made enough income for them to survive in a complex society, or at least, they could survive a lot better by moving up. This social mobility is part of what kills society because it promotes peasants to administrators.

Ever wonder why the middle managers who were your bosses in high school were such bad leaders? They should be managing nothing more complex than turnip retrieval, but instead they gain bureaucratic power in a system based on “accountability,” or in other words, appearance.

The Hyksos were part of a typical migration of people from poor areas to richer ones, coming from Palestine:

The rise of the Hyksos kings in Egypt was made possible by an influx of immigrants from Palestine into Egypt beginning about the 18th century bce. The immigrants brought with them new technologies, including the horse and chariot, the compound bow, and improved metal weapons. Most of them settled in the eastern portion of the Nile Delta, where they achieved a dominant role in trade with western Asia. Archaeological excavations in that area have revealed a Canaanite-style temple, Palestinian-type burials (including horse burials), Palestinian types of pottery, quantities of their superior weapons, and a series of Minoan frescoes that demonstrate stylistic parallels to those of Knossos and Thera. The most-prominent settlement was Avaris (modern Tall al-Dabʿa), a fortified camp over the remains of a Middle Kingdom town in the northeastern delta. Their chief deity was the Egyptian storm and desert god, Seth, whom they identified with a Syrian storm god, Hadad.

The sequence of events that brought the Hyksos kings to power in Lower Egypt is not entirely clear. The 13th and 14th dynasties, which had existed concurrently in Lower Egypt, weakened and disappeared about the middle of the 17th century. Some scholars have suggested that a famine in the Delta region contributed to their decline and opened the way for the emergence of the Hyksos dynasty. From Avaris the Hyksos 15th dynasty ruled most of Lower Egypt and the Nile valley as far south as Cusae (near present-day Asyūṭ). The contemporaneous 16th-dynasty rulers—minor Hyksos kings who ruled in Upper Egypt simultaneously with those of the 15th dynasty—were probably vassals of the latter group.

As the original article continues:

“Instead, this research supports the theory that the Hyksos rulers were not from a unified place of origin, but Western Asiatics whose ancestors moved into Egypt during the Middle Kingdom, lived there for centuries, and then rose to rule the north of Egypt.”

“This is consistent with the supposition that, while the ruling class had Near Eastern origins, the Hyksos’ rise to power was not the result of an invasion, as popularly theorised, but an internal dominance and takeover of foreign elite,” the authors write.

After a century or so, the pharaohs took back ‘their’ land from the Hyksos for good, sending them elsewhere in search for other land – possibly inspiring the biblical story of Exodus.

In other words, this shows us the typical diversity arc: a society thrives, but then loses sight of its goals, so defaults to Enlightenment™-style individualism, at which point people no longer care about whether their society survives or not; it is every man for himself.

Consequently, they do what benefits them in the short term but damages the society, namely importing foreign voters and laborers. These bide their time until they have enough numbers to seize political control, which they do whenever something weakens the society, already exhausted by the endless infighting created by diversity.

In this way, no one gets what they want. The majority is replaced; the minority gains control but in the process makes the society into a third world level ruin and genetically erases the majority, replacing it with a mixed-ethnic generic gray race that has none of the abilities of the original.

The society will never rise again. It has exhausted its greatness, been conquered from within, and now no longer exists except in name. Clever humans, always thinking of the tools they can make instead of the goals that they must have, have self-defeated yet again.