Anatomy Of A Reactivity Spiral 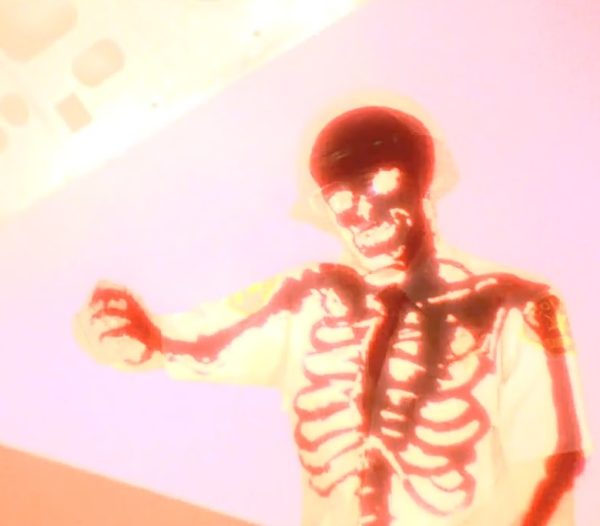 Humans like any other form of complex hardware can be hacked, generally by exploiting their assumptions about what kind of stimulus will enter their world. One human hack is the tendency toward a reactivity spiral.

A reactivity spiral happens when people confuse intermediate ideas for the original idea. Someone sees a problem and posits a solution, which we might call x0. They then work toward this, but in the next iteration, something bad happens.

A new person comes along and sees x0, but instead of relating their actions toward the original goal, they orient them as a reaction to x0, and call this x1. This does not take into account the original purpose or goal, but reactions to x0 and presupposes that x0 is the purpose.

Human ventures unravel this way. The original purpose becomes lost, and people react to the preceding step instead. As a result, focus drifts from any kind of purpose toward maintaining consistency with the actions or methods that have been undertaken. This forgets the purpose behind these acts.

For example, one fellow starts out a civilization. He says, “The path to success is making sure we dam this river.” At that point, the proxy of putting a dam on the river replaces the goal of establishing civilization. People after him know that to succeed, all they need to do is keep working on that dam, even if conditions change…

The same has happened to the West. Our methods became proxies for our goals. By substituting for our goals, we lost direction. As a result, we have become people adrift, reacting to whatever comes our way, but never having a purpose and direction, so unable to recover what makes us who we are.

Media Went Leftist Because It Is Dying | Why Civilization Drifts Left: Social Feelings