An Unauthorized History of The Martian Indentures

by Jonathan Peter Wilkinson on August 9, 2021 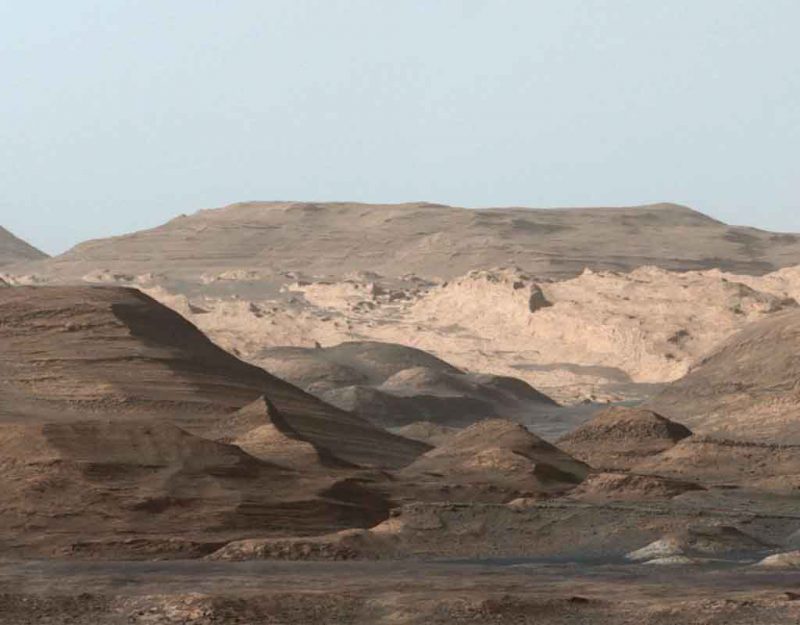 Humanity had dreamed of colonizing Mars. They eventually even got there. Casualties and disaster nearly derailed the dream. An entire settlement was lost in “The Mons Incident.” State sponsored colonization ended, but the private capital refused to demur. Mars ground forward and hit a human population of maybe 25-30K. Then another problem occurred.

Life on Mars, at least for the individual settlers, totally came to suck. Terraforming was slow and hard. Agriculture raised limited options. Mining rarely produced enough high value material to truck back to Earth. Workdays went for 14 hours. The place was a corporate neo-feudalism and the bosses did not exactly retire and go chill in The Bahamas.

Nobody was willing to go there. Immigration from Earth drew close to zero. The Syndicate had Birth rates were negligible, populations were aging out of fertility. It looked like the dream of a human empire on Mars would simply die of old age.

Things got worse due to the orbital mechanics within The Solar System. Mars and Earth moved at different rates along varying ecliptic planes. This meant that the distance between the two planets was not a fixed quantity in any of the three standard physical dimensions. The distance was getting larger while the population dwindled.

The physical and sociological realities dampened the return on investment realizable from a haul of immigrants from Earth to Mars. The ROI on the moon was nothing special either. The UN had just decided to invest the moon as a defensive decision. They occupied it in the name of “humanity” to prevent one particular nation from setting up a giant trebuchet and cracking large rocks and fleets of nuclear warheads at their enemies.

Mars was different. Any nation modern enough to man an observatory would see projectiles fired from Mars a week to a month before any reaction was required. With a declining population that failed to reach 100K, Mars was not a military threat to anyone on Earth worth threatening. The UN was not going to bail Mars out.

There was only one thing that Mars could do to survive. It could turn itself into a dump. It was not a dump for useless or toxic material items. It was a dump for excess humanity. A place now existed for useless people. It was far away, and for the nonce; it was getting farther.

Yet there was another barrier. People who could send large populations to Mars were too fake-virtuous to sign up to haul a few hundred thousand unwanted racial minorities to the new world. Corporations, on the other hand, held no such scruples. This required them to get something out of it.

In this way, Mars became the new triangular trade. This linked Mars, a few thousand mineral asteroids, and an over-populated Earth. The asteroids provided the wealth, Mars the advanced base, and Earth the surplus humanity. The missing link was the institutional control over the humans.

The Martian Indenture contract was the new control measure. The immigrant sent to Mars would have all negative aspects of their existence on Earth expunged. Criminal records, alimony payments, bankruptcy, and the rest all were expunged. In a manner reminiscent of The French Foreign Legion, signing the indenture started life over for you.

Then there was the downside. The corporation that shipped you effectively acquired you for a ten-year period. They could use you for unpaid labor, but they had to feed you at least twice per 24-hour period, clothe and house you. If they sent you into a vacuum or an unbreathable atmosphere, they had to suit you up. You just worked for up to twelve hours. Until they traded you to someone else.

The indenturing firms usually traded you. It provided them guaranteed money. Prostitution firms, organized crime rackets, unregulated medical and pharmaceutical researchers, exploitive natural resource extractors, even large shipping, warehousing, and janitorial firms would buy out indentures. The sale of an indenture typically occurred the day you landed. Nobody told the indenturee about the impending sale. The people making a killing off Mars indentured personae non grata shipped them to Mars, and then sold the indenture to GNON-knows-who.

There were limits to the practice. White Collar criminals who could code or engineer had a better time of it. Flat-out convict labor was lucky to survive until the indenture ended. Some indenturees did survive long enough for a contract to expire. Then what? The adventure began.

When the contract expired, the indenturee was free. This assumes the purchaser followed the rules. It was tough to enforce those rules when the humanitarians were mostly on Earth and the indenturee worked on mars or some random asteroid space station. Therefore, a common outcome was that the indenture just became permanent slavery.

Then there were those who at least honored the letter of the indenture. These organizations would come to the lucky indenturee and tell them they had 30 more days. The indenture holder then informed the indenturee that they this would involve their eviction. This left a person cut-off somewhere on Mars with no further contact or support. The indenturee could re-up for a few more years. This made it hard to leave the indenture when scheduled unless you planned.

Then there were those who somehow developed alternatives. They networked outside or within the indenturing organization. If an indenturee possessed the right friend or mentor, they were hooked up when the indenture term expired. This was the happily ever after story. It sometimes even happened.

The last group were the wild card. They either were cut off the day there indenture ran out or they voluntarily “Went Marvin.” Going Marvin was inspired by the old cartoon character Marvin the Martian. This involved just downing your tools and walking off somewhere into the Martian landscape. It was commonly, but not always, a poor evolutionary strategy.

Perhaps this helped things a bit. The bacteria that Greening Teams were attempting to infuse into The Martian Ecosystem had a nice, abundant source of fuel. Food webs do not just spin themselves. “Marvins” were a gratuitous source of ecological energy. Mars became more green and fit for human inhabitation due to a nice, healthy infusion of Soylent Green.

Then there was the downside. The small cities such as Mons Pontus had a begging and homeless problem. The more ferocious Marvin’s formed criminal gangs or joined The Red Outfits. The Marvins also didn’t get too particular over cleanliness and ecology. Discarding someone as if they were human trash didn’t make them too attuned to effete desires for sanitation.

Martian streets and settlements began requiring gangs of new indenturees just to keep the streets clean and free of debris. It was a problem that begat its own solutions. Marvins made new indenturees a greater requirement, which made Mars grow. Perversely incentivized Martian firms then treated these indenturees worse so that demand would grow. Mars won, Earth won, the indenturing firms won, and three out of four wasn’t bad.

So this got Mars colonized, partially terraformed, and helped render it an economic asset. Earth became cleaner, greener, and less conflict-ridden. Everybody except a bunch of disgruntled Marvins seemed to win. Until the Marvins got organized. However, that, my friends, is a history for another day….

Fragile Conservative Ecosystem Under Threat From the Inner Crowd | We Need Loyalty to Genetics and Nature, not Ideology