An Inspection Of Evil 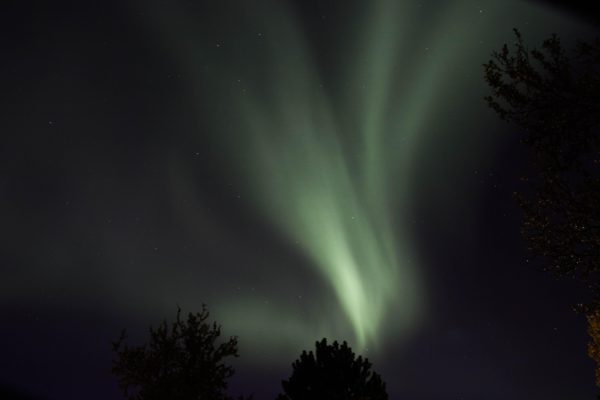 Bruce Charlton writes an analysis of Evil, which he identifies as the cause of the decline of the West:

In other words, the evil can only imagine others as being as evil as themselves. In other words, we can recognise evil by the way of thinking, by the fact that their world view is constrained by imputing evil intentions to others.

The evil cannot even imagine that others may be different from themselves, may not be evil.

…My guess is that although everyone is a mixture of Good and evil; the evil are blinded to Good, while the Good are not blind to evil. It is not the special virtues of the Good which make them wiser; it is the malformation of thought which is induced by evil intent.

This restores the Greek version of moral evil, or hubris, to the definition. Hubris is to act outside of one’s place in the natural hierarchy of things. This requires a misunderstanding or denial of that order and the reasons for its existence, removing cause from effect as people usually do when they want society to subsidize them for their illogical decisions. In doing so, reason itself is perverted and made malformed.

With this vision, we see that evil has two parts: first, error on a level so fundamental that it corrupts all understanding of cause and effect by distorting a primal concept of cause and effect, or how the world came to be and the source of its order; second, an individualistic, narcissistic and egotistic rejection of all order larger than the individual in order to make the individual feel justified in selfish or illogical choices.

Individualism alone will do this. In order to prioritize the individual and its intent over results in reality, the person afflicted must reject the idea of natural order entirely, including any sense of cause and effect, also including primal causes such as the origin of the universe or the reason for its order. Individualism creates a pathology of denying sanity so that the individual can appear to be the cause of the world.

In turn, this makes the individual unstable, because that which was not intended by the individual thus appears as a variety of evil, which is unfortunate since all but a very small part of the world is not guided by intent of the individual. This inverts good and evil; natural order becomes “evil,” and individual pretense and reality-denial becomes “good.”

This shows us the root of our modern time. Civilization became successful and therefore could preserve those who normally required high mortality to keep their numbers in check, like mice or birds. As a result, the insane outnumbered the sane, and eventually took over through the mechanism of democracy through its philosophical justification (or perhaps rationalization) of “equality.” Since that time, our fortunes have increasingly gone ill.