by Jonathan Peter Wilkinson on October 25, 2020 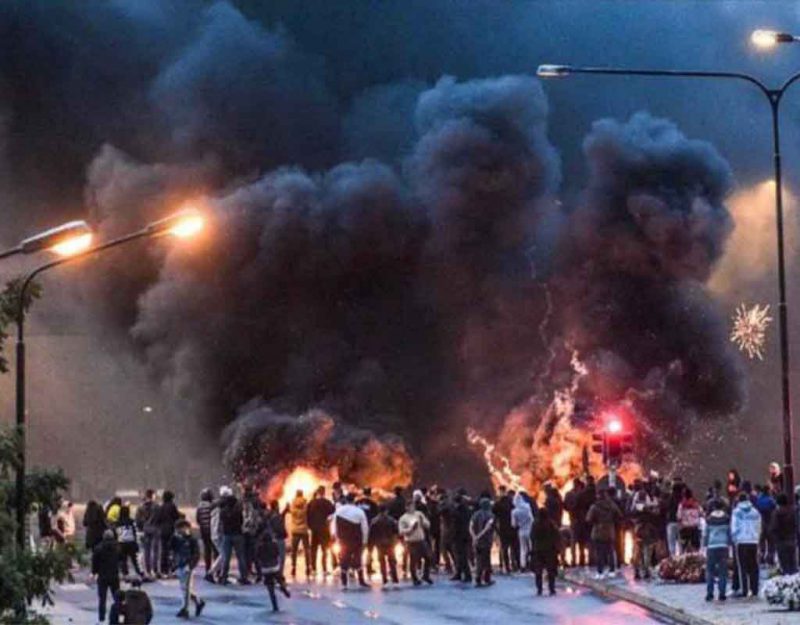 “No way!” gesticulates Thrasymachus. “You suck, JPW. And not only do you suck, but I’ve dug up dirt on you. Your old boyfriend you thought you fed arsenic to? He accuses you of even sucking at sucking. And that’s just what escaped the event horizon of the suckage field that surrounds that point in time and space you currently occupy while sucking at sucking. There is no way that a jacked-up place like Amerika has anything resembling a meritocracy!”

Well pardon my arbitrary suck vector, Dude. The evidence that can be dug up anywhere tells us otherwise. Here’s a picture of what Amerikan Hierarchy looks like circa the current year.

“No friggin way!” Thrasymachus exclaims. “That’s more wrong than Anthony Weiner’s old Twitter Account. That’s straight-up !RACISM! If that’s a hierarchy, then I would rather have Coronavirus while a weasel eats my left nut.”

There’s not much I can do for you with regards to the weasel, and the Chinese claim to have run out of Coronavirus. Besides, if they produced anything properly in China, it may have killed a few people not incarcerated in crappy nursing homes by their ingrate Boomer children. But we can talk a bit more about how that whole Amerikan hierarchy machine works.

“Black Box my a$$!” Thrasymachus. “I don’t trust IQ testing. It’s defective like drug tests, Loser. In your case the test gave you a false positive on the IQ, Dude.”

Shots fired. Occifer down. That was pretty darn cold. And while we’re talking cold-hearted, let’s describe what’s in that Black Box. We can draw a 75% correlation between IQ and Median US income. That suggests two things. An objective, even if implicit standard of excellence that is at least collinear with a desirable reward. In non-mathematical English, we’ve identified a desirable human genetic trait that leads to a sought-after reward. Here, Thrasy. I’ll draw you one more picture.

Now there are still some factors contentious and/or mitigating regarding my blogger’s nickel analysis. Certain members of Race X or Phenotype Z who dribble inflated, orange spheres as well as LeBron James; or who color outside the lines like Pablo Picasso, will tend to do better than their particular racial median. Ingest poppy derivatives like Johnny Thunders, and you won’t be able to throw your arms around a memory. Or very much income. Outcomes very by individual. Remember, the R2 on that graph above is 0.75, not 1.00.

So please don’t go away mad, Thrasymachus. Just go away. And while you take your aerobic nature hike, contemplate whether IQism is really the hierarchy our country should have. It could be one of many pernicious forces at work turning America into Amerika. Next time you come back, don’t hesitate to discuss. I’ll post a happy You-Tube video by The Butthole Surfers in your honor!

A Darker Secret Behind The Biden Scandal | Confronting The Camouflaged Obvious