by Jonathan Peter Wilkinson on January 27, 2018 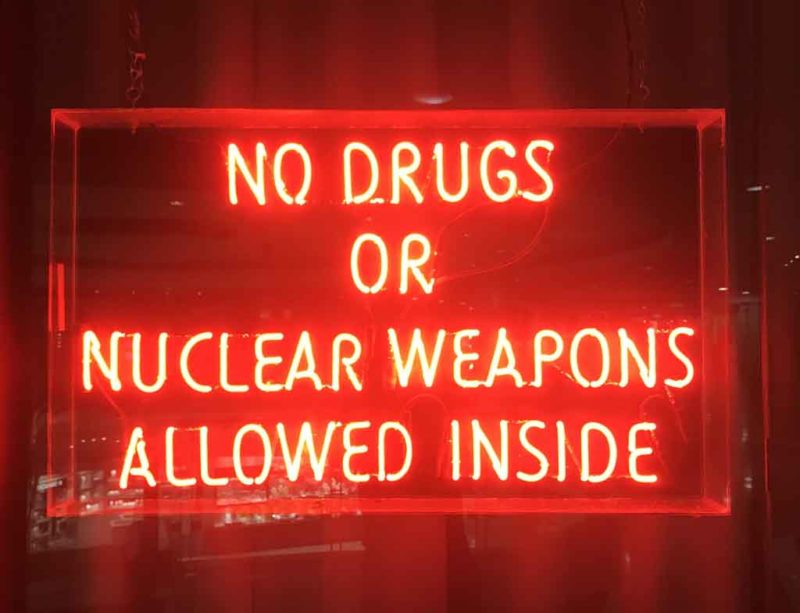 The Internet of Things can be a real irritation, especially if it is programmed to be one. Amazon cooked up a Virtual Advisor named Alexa which can provide you a lot of useful services.

It’s a neat idea. Numerous Amerikans could go about their day far better with a couple of million lines of code to pinch-hit for their brains. I’m not really sure how well your average graduating high school senior would do on a Turing Test. And Alexa has become so enlightened that Beavis and Butthead will never get to do Alexa again.

However, Amazon’s Alexa software has now changed its response to a certain stimulus — namely, calling it sexist names — from “thanks for the feedback” to “I’m not going to respond to that.” Further, the device will also respond to the question of whether it’s a feminist with: “I am a feminist. As is anyone who believes in bridging the inequality between men and women in society.”

Now many people would argue on behalf of reprogramming that thwarts the ability of pizza-faced, stupid adolescents picking up an iPhone and amusing themselves for half2 an hour by asking “Siri, where can I find a nice, handy cum-dumpster?” or “Can Alexa put her knees back behind her ears and yell ‘DO ME! DO ME! DO ME!?'” Admit it, one or two of you laughed. But in all seriousness, nobody would really miss these voice simulating cognitive decision aids having these rather puerile capabilities.

But this also brings up a more serious possible problem with cognitive decision aid technology. The decision aid can, and perhaps eventually will, have to include a normative slant to its positive advice. This can either be minimized or maximized. It can be minimized by limiting the device to rather technical or mechanical questions where your opinions on global warming or Senator Schumer’s views on corporate taxation are not particularly relevant.

Eventually, someone will seek guidance that can’t be cut-and-dried logic. Judgement will be required. Subjectivism will seep in. And expect it to be deliberately inserted. Technologists can be just as messianic as The Rev. Dick Hertz. Anyone who doesn’t believe there is SJW ideological potential in STEM has never read A Demon-Haunted World by Carl Sagan. Never mind The Selfish Gene or any recent pronouncement from Stephen Hawking. There is a streak of entitlement that runs through contemporary science.

Neil DeFraud Tyson is at least as arrogant as John F. Kerry or “Senator” Lindsey Graham. He is also equally self-besotted as a symptom of his chronic Dunning-Krueger Effect Syndrome. So if this sort of “genius” is programming our next internet or designing our next round of gadgets, you can expect your technology to function within the constraints of their ideological mission.

As a self-entitled STEM guy myself who works with the sordid, nefarious haruspices of Operations Research, permit me to Dickheadsplain a couple of things about constraints and how they will impact the quality of our technology going forward. The more constraints you place on a problem, the fewer potential optimizing solutions remain.

As fewer potentially optimizing solutions remain, the quality of those solutions is bound to either remain the same or get less optimal. As a gadget gets less optimal, by definition, the gadget does not work as well. Ergo, as Amerikan technology gets more steeped in ideology, we can expect it to function no better and probably should get used to the idea of it declining in value and utility going forward. QED.

Following Blaxit, Jexit: Jews Repatriate To Israel Over Fear Of Discrimination | Love Will Tear Us Apart