by Jonathan Peter Wilkinson on January 18, 2021 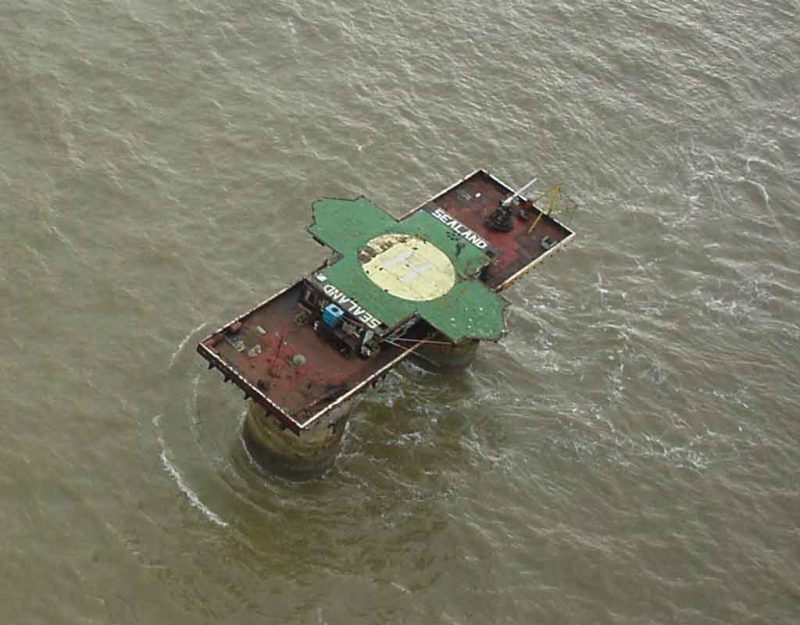 Even amongst diversity, you will find a certain non-homogeneity. This runs athwart the Marxian Catechism of Post-Modern Leftism. Hence we discover a purificationist impulse, not entirely dissimilar to that which empowered The Spanish Inquisition, stirring amongst this Left-Sanctified Racial Diversity. In Amerika, amongst the African Diaspora of the Left-Sanctified Racial Diversity; we detect a growing stratification.

One particular element thereof, The Amerikan Descendents of Slaves (ADOS) has become increasingly politically strident in a manner reminiscent of Reverend Jesse Jackson. An article from Am-Rem describes the growing phenomenon below.

‘Judas and the Black Messiah’, the biopic of assassinated Black Panther chairman Fred Hampton, is the type of movie you’d expect to spark controversy. But most wouldn’t expect it to be in the form of criticism that a black man was cast in the lead role. The issue for some is that he’s the ‘wrong type’ of black, as Daniel Kaluuya is a Londoner with Ugandan parents. They instead wanted the role to go to a not-very-well-known subset of the black diaspora, an American Descendant of Slavery (ADOS). One infuriated black America woman tweeted: “Why is Daniel Kaluuya in the US seeking roles of Black American #ADOS civil rights icons? If he doesn’t want to talk about race, seek other roles, stay away from ADOS history. Our history is the story of a people forced into a race struggle.”

Ask controversial You-Tube Ban Magnet Tommy Sotomayor, and he’d tell you it had nothing to do with poor Kaluuya. He famously offered President Barack Obama an interesting piece of advice once. “Don’t Ban Guns – Ban Knee-Grows.”

Sotomayor was far from the first to notice where the ADOS impulse came from. Back when there was such a thing as legitimately challenging stand-up comedy, Chris Rock had the unmitigated gall to question the ethics and behavior of a certain subset of his darkly-myelinated brothers.

Interestingly enough, both of these gentlemen were broaching a concept that was far more enlightened than the language either individual used to describe it. They were suggesting that humanity of African descent was far from a monolithic block of racial obsidian. A theoretical mathematician would possibly suggest that within Subset African, subsets such as Subset Knee-Grow could contain a discernible Cardinality, defined by uniquely differentiable characteristics. That would enable a segregate enumeration of Knee-Grows that forms a uniquely and ubiquitously recognizable sub-class.

Going further afield amongst the STEM-Weeds, we could then establish a theory of metrication including a possible, monotonic taxonomy capable of identifying more and less desirable specimens of God’s Handiwork amongst the Subset African. In less mathematical terms, Chris Rock could figure out early on which of his racial brothers an intelligent man should never allow to come over and crash on the sofa for a week. By implication thereof, some Black Lives would matter a whole lot less unless they ditched the identity politics and got their defecation into sequence.

This far into the windup, I really need to throw my pitch or the umpire will have no choice but to call a balk. Here’s where we get into the perverse or perverted neo-reaction. The All-Amerikan, Knee-Grow with the ingrained hatred towards the concept of “Whitey on The Moon,” is instinctively and existentially threatened by the higher-order subsets within Subset African. He therefore forms an inverted hierarchy that superpositions ADOS Blacks atop an inverted pyramid so that they can dodge the consequences they deserve for their typical behavior and decision-making.

I sometimes do worthwhile things in life. Examples include coding software, solving hard mathematical problems with an interdisciplinary team of people a heck of a lot smarter than I am, packing down for a rugby match, or encouraging my two offspring to play music in competitive youth orchestras. In so endeavoring, I meet a different subset of members of Subset African than you would typically expect to find duly incarcerated somewhere secure and unpleasant. They tend to come from countries like Uganda or Nigeria and quite possibly embody Nick Land’s old NRX concept of Hell-Baking far more completely than the typical ADOS tweeting #BLM.

The first generation of this African diaspora is pretty much stoked because they get to live in Baltimore or Detroit. Competing against this subset in orchestra or an advanced university Physics class will do everything to a belief that all Blacks suck at everything that attempting to tackle Barry Sanders on the hoof would if you were on an NFL gridiron. It will furthermore do it in what is perceived to be The White Man’s home turf. Then it will dance The Sack Dance on the home team’s precious white logo. You do not want to be on the other end of a competitive options trade from some guy who feels blessed to have the opportunity to rent a slum property in Newark, New Jersey.

Thus, the ADOS Blacks, morally and intellectually castrated by Lyndon Baines Johnson’s malignantly paternalistic racial welfare system, subconsciously hate and fear this type of Black person. They perhaps hate and fear them the way Kyle Reese felt towards any Cyborg built and animated by Cyberdine Systems Inc. Leftists feel the same about competence that Karl Marx felt about what he perceived as the shortcomings of the 19th Century Gotha Programme.

Imagine the dissonance among the Leftists when someone comes here wearing thread-bare clothes, is somewhat overjoyed not to be sent back to Africa with not much more than an inner tube and a 5th of Gin; and then massively outperforms a dough-bodied product of either suburbia or the EBT system. The fear and jealousy are the only natural responses. The ADOS attacks the real, Strong Black Man with the virulence of a pissed-off immune system.

They have to. Like Viking Man at the rostrum of Capital Hill, these people are making Stacy Abrams look like an (even bigger) idiot. When a Black African comes to the USA with nothing, plays by what ADOS types swear are rigged White Man Rules and soon afterward rolls down the street with baller swag, it triggers a questioning that nobody over at the $PLC wants to see take place.

Thus ADOS is a backwards perversion of a neo-reactionary movement. Unlike an NRX that recoils against societal deterioration and the threat of death by demotism, ADOS protects that demotism as an established, yet metastable equilibrium under threat. The threat to that demotism generally isn’t the rich and powerful amongst White or Asian Amerika. The threat comes from hard-working Blacks who are on the way up and want Freedom of Initiative rather than “Fweedom” of being someone’s pet diversity.

The ADOS people who obsess over the S are possibly still enslaved. As they come to recognize this more and more, they will viciously hate anyone similar to them who leads a life that makes their state of voluntary servitude obvious. This is what could touch off a purging, so to speak, of Africans who actually show up here after voluntarily escaping from Africa.

How to Adapt Democracy to Support Nationalism | Who Was Responsible for the Capitol Riot Disaster?