America Heads For A Showdown Over Freedom Of Association 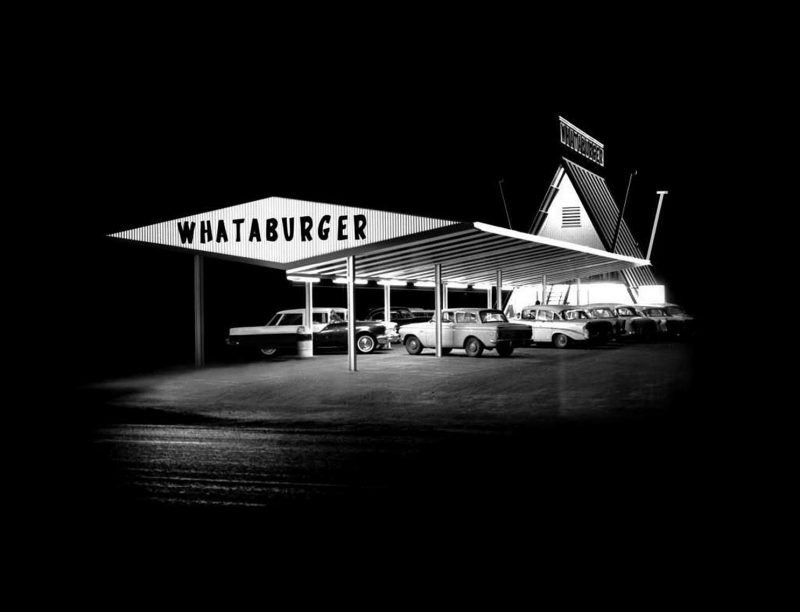 First we had the Supreme Court take a skeptical view of one of the gay cake cases. In this case, the gay cake was for a gay marriage supporting event, which forced the baker to endorse a viewpoint even more than simply endorsing a gay marriage. That was too much for the legal eagles, so they declared it acceptable to refuse.

Then the events at the Red Hen and apparently also across the street unfolded. In this case, a Leftist restaurant owner told a conservative spokeswoman that she could not eat at her restaurant. Despite a bit of moral posturing on both sides, it seems that America accepted this one, too.

Now we have set the stage for a future where you do not have to serve or sell to those who represent the other side, politically. We eagerly await the next stage in which our courts will reverse seventy years of law and hold that you have no obligation to serve members of other groups with whom you disagree.

However, our leaders fear this because it raises a tombstone over our multiculture. When people are not forced to accept, sell to, rent, hire, socialize with, and be in proximity to other ethnic groups, we all know what will happen: other than a few neurotics, everyone is going to retreat into neighborhoods of their own group.

It will be like the Baghdad Green Zone all over again. You will live, work, shop, and socialize in a small sandbagged community and view the rest of the city as a war zone, possibly even going forth in armored vehicles with loaded weapons if you must traverse it.

Like a medieval castle, your neighborhood will be prepared for a siege. The outer walls will hold enough land for grazing animals and large gardens, you will have a source of water, and within the castle walls, a small city of your own: doctors, schools, artisans, churches, and markets will be there. Military defense will be a vital goal.

We are already halfway there. The new neighborhoods that they are designing in this city are located on remote stretches of giant toll roads. They have gates and security guards, and within them, all the stores one would need. The trucks rumble in from the north and drop off goods. The residents commute to their jobs on the massive freeways and toll roads, working a few days each week from home. If a cataclysm happens, the neighborhood has its own security force, generator, and water treatment plant.

However, we are not yet ready to take the step of admitting that diversity has truly failed, although people are pushing hard for a showdown. Our next test case could be something like the antique store with the “offensive” sign that caused panic among the Africans:

Deja Robinson and Lyric Boothe were visiting Watkins Glen last Saturday when they came across the Country Taverns Treasures antique shop along the main strip. Inside, the pair found a sign with a racial slur and derogatory image on it.

…Deja and Lyric told the two owners, who are husband and wife, it was racist and made them uncomfortable – to which the owners replied, it’s a part of American history.

…”As we were leaving – me and my friend – the man behind the counter said ‘well we only sell things for white people here anyway.’ And that didn’t make me feel good because it did acknowledge that it was a derogatory statement, but since I didn’t look like the average customer, it wouldn’t matter anyway,” Robinson said.

The owners deny making any such statement, but what if they did? If your customers are all white, who cares what other groups think? After all, they do not benefit you, so tailoring the shopping experience to them would hurt you and still offer them nothing.

Comparing the sign’s historical value to that of a swastika, Deja says Germans are embarrassed of that part of their history, whereas Americans have not yet reached that point. Therefore, this is part of a bigger picture.

“The question is – is that of historical value, or is that part of his systemic racism mentality?” Willie Jackson, Robinson’s grandfather, said.

Minorities have not caught up with the events of the past few years. Germans may still be embarrassed about Hitler, but they no longer think he was wrong about Nationalism; Angela Merkel proved Hitler right about diversity, even if his methods could have been better (dictatorship is tedious, violent, and unstable).

In the same way, here in America, we are starting to shrug at the idea that we should feel terrible for slavery, conquest, and colonialism. We know that with many adventures in life, mistakes can be made and ultimately a different direction chosen, but that step may still have been necessary. We are growing less sensitive about it.

With our news gushing over how there are more white deaths than births, armed groups advocating other races in the streets, and diversity programs revealing that their true intent is to destroy and replace us, we are thinking about number one again, namely ourselves. We want to do what we need to and that means existing apart from other groups.

Sure, we are still friendly in everyday meeting of people from other groups. However, we see them as liabilities. If they are offended, our lives get destroyed; we also do not see them actively repudiating Black Lives Matter or Antifa. For those reasons, we realize that they are threats to us and limiting contact is a good idea.

A showdown over freedom of association is coming. We are forced to interact with every group, but they are not required to support us and in fact are working to harm us. As a result, we want to break free, and have shops, jobs, communities, and even whole nations for our own people. Turnabout is fair play, after all.