America Crushed Under A Plague Of Locusts

by Jonathan Peter Wilkinson on November 17, 2016 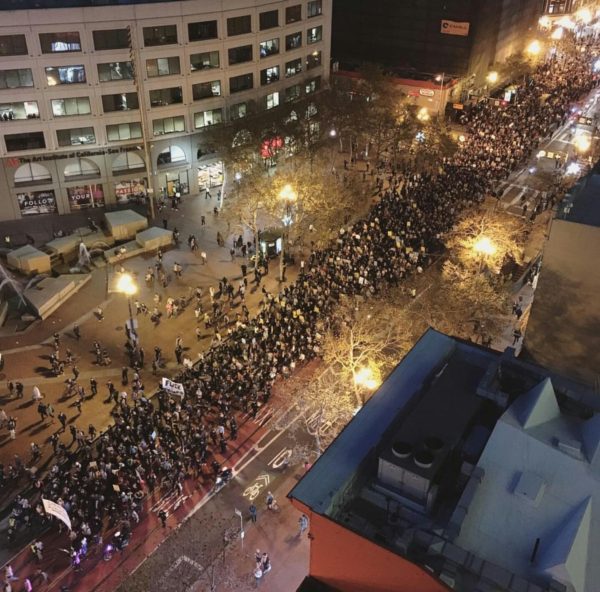 Karl Denninger drops wisdom. It’s stuff that I easily believe, but that needed to be organized, normalized and properly presented. Over at Market-Ticket.org, he does just that.

VictimsOfCrime.org explains another aspect of the problem.

The problem is that large, disordered concentrations of humanity are parasitic and destructive to the countryside around them. It is at that point that they become like Panem and the rest of Amerika gets reduced to the role of the provinces. It is unplanned diversity and hyper-development that have made our cities nexuses of chaos. Panem, with all of its sybarytic luxuries, is not self-sustaining or even remotely anti-fragile.

So what makes these people protest when an election goes against their will? Perhaps fear. There has to be at least an intuitive sense of the unsustainability of the burn rate supporting their continued lifestyles. The cities, more than the countryside, can not afford to lose control of the distributive networks implicit with political power.

So they burn and attempt to scare the recalcitrant countryside back into compliance. They plan the largest political protest in US History for President Trump’s Inauguration Day. They should go big like Trump Tower. It may well be their final hurrah.

These people are bitter, angry, frustrated and incredibly motivated. At this point they still have more than two months to organize their forces, and many are expecting that this is going to be the most chaotic Inauguration Day in American history.â€™

That chaos. It remains the final gift that our nation’s once-great cities can still muster.

Alt Right Revelation: Diversity Does Not Work | Secularization Is A Disaster