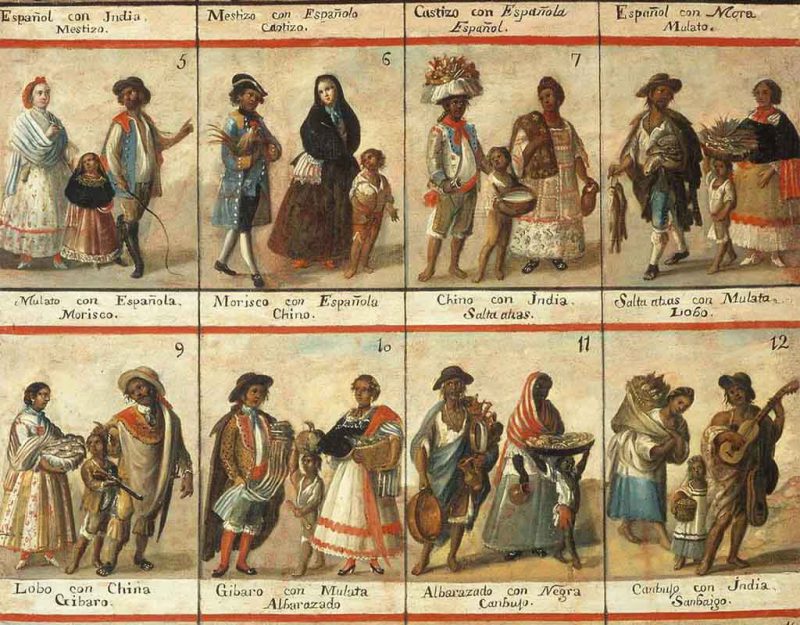 This raises the specter of a culture clash because Trump’s main opposition was his own party and not so much the predictable and decadent Democratic machine. Other derogatory descriptions of Trump’s following include populism, republicanism, supremacism and in the light of billions of dollars being donated to black-lives-matter, whitism.

Progressive minded people will point towards a culture-lag where some people are keen to adopt a chip-on-the-brain while others are not. Conservatively minded people just want their roads to be maintained. After all, how does one fix a brain if one cannot fix a road?

Other attempts to describe the culture clash is some version of the Two-Americas meme or even a Clash of Civilizations as described by Samuel P Huntington, where he said that war will erupt between cultures and not nations.

A different approach might be to frame it around the concept of cultural domestication and grooming. At first animals were either domesticated or groomed. One example is that some cultures domesticated cattle while others focused on sheep and goats. But then even the sheep and goats were not really domesticated as they were simply herded like a resource while being allowed to groom itself.

The next step would be to determine to what extent humans domesticated  or groomed themselves, since it appeared to have an evolutionary impact.

Using Darwinian arguments, Walter Bagehot defended the human domestication hypothesis in a book published the year after The Descent of Man. According to Bagehot, human domestication constituted the foundation of human civilization (Bagehot 1872). In the first decades of the 20th century, the thesis that some human groups (or “races”), but not others, are domesticated was used to support racist policies and eugenic projects (Brüne 2007). Some scholars opposed this thesis by claiming that all extant humans are domesticated (Boas 1911; cf. also Mead 1954).

One interesting cultural separation was described by John Hajnal saying that people living West of the St Petersburg-Triest line married later in life while those to the East married early in life.  It is by no means a stretch to think that Western Europeans accommodated cattle into their housing facilities to care for them. They, therefore, did not only care for their children, but their animals as well, which includes breeding and raising the young. From a holistic viewpoint, raising animals help raising kids. The deduction is that the child must become a productive functioning adult, just like a cow, before being married off. Note that rich Europeans married early in life, because having money and slaves obviate the need to be productive.

Comparing American culture with the culture in Myanmar, it appears that the difference between the two cultures is independency vs dependency:

Because the motive to nurture, protect and take care of others is not only encouraged but also valorised, dependency is also valued. Both Spiro (1970) and Tu (1964) observed that dependency is a salient feature of what they believed to be Burmese personality structure. Much like Doi’s (1973) account of the Japanese, rather than being viewed as an undesired characteristic, dependency is a highly indulged motive among the Burmese.

In contrast to Burma-Myanmar, the United States has been portrayed as a society that values independence, self-reliance, personal choice and agency (Markus & Kitayama, 1991). Rather than being valorised, the dependency motive is often looked upon with ambivalence (Weisner, 2001) and even regarded as pathological.

Another deduction is that animals in Myanmar are groomed to become dependent on their masters. In human terms, a grooming culture never wants its children to become independent. A political example is that not one black President of South Africa groomed his oldest son to take over his power politics, but they (President Zuma as an example) gave them a shoe-in to extravagant business opportunities much like the breather Joe Biden did with his own son. As a Conservative alternative the Bush family had two Presidents and Trump pulled his daughter into the White House.

Listening to lonely, abused dogs howling at night in Africa and the incessant Muslim call-to-prayer, it is not a stretch to think that this pathology of crying dependence is mounting a cultural battle against America, with American help. As my black landlord explained to his people wanting to clean the house or mow the lawn — “this white guy wants to do things himself” — leave him alone.