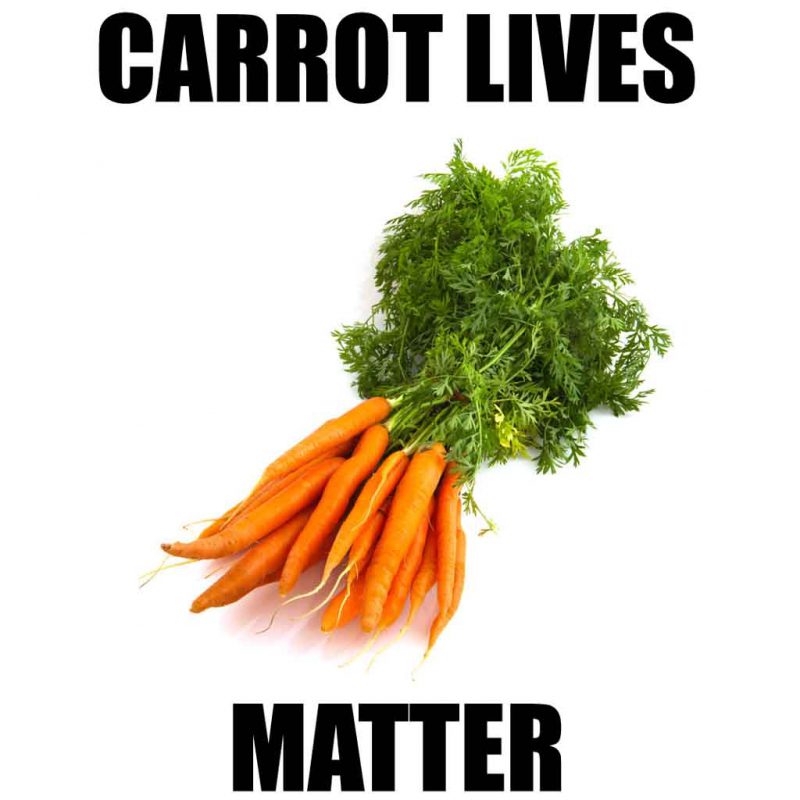 Any unfortunate worker commandeered into attending a business management seminar can mentally go to sleep the second the hotshot giving the TED Talk or whatever announces “The speed of the leader is the speed of the team.” Or maybe, worse yet; “The whole is greater than the sum of all the parts.” These are tried, true, and even worth dragging out when applied to the right situation within the proper context. What is genuinely missing at the typical boondoggle of a business management struggle session with boredom is the proper context. Let’s supply that context and look at when both of those sentences are bracing truth rather than soporific bromide.

What is meant by the phrase that “the speed of the leader is the speed of team?” That means a leader lives an example. It can be no other way. Every follower wishes they could be that guy. Napoleon Bonaparte was vulgar enough to vocalize it directly. “Every Private in my army has a Field Marshall baton in his rucksack.” In a worker, proper hierarchy the followers respect and wish to emulate the leader. They imitate that leader. When Thomas à Kempis wrote his religious book Of The Imitation of Christ, this was the sort of behavior he sought to encourage. Thus, we can argue a leader must be someone to admire and look up to.

The second business management BS bugaboo is a little harder to parse. To a Marxian Materialist, it would imply sinful behavior. When a whole is greater than the sum of its parts, this would imply a surplus value. What gives us that surplus value? Energy applied to thwart entropy and organize the disparate parts into a functional, directed, and coherent transcendental whole. Again, Napoleon Bonaparte is an example. He found France in Leftist shambles and organized its defenses, its courts, and its schools.

Had Napoleon known when to put his ambition on a leash, and had Otto Von Bismarck not done Germany after Napoleon got finished with France; then you wouldn’t be speaking Standard American English as the mother tongue in a place like Huntsville, Alabama. Napoleon turned France into an absolute juggernaut by aiming his artillery at the mobs and getting the decent people’s defecation back into sequence. The whole is better than the sum of its parts because the parts left lying around are victims of entropy. The parts integrated into a functional system are beneficiaries of the organized bonding energy of the system. Hence all good hierarchies create both relative and absolute surplus value.

Absolute and relative surplus value are why your lives don’t suck and why you don’t live in a cave right now with bugs biting your skin. Hierarchies are good things because they make your lives better through the creation of surplus value. Socialism fights to eradicate surplus value. This is why Socialism always leads to death.

Hierarchies achieve surplus value most effectively by making you better and then helping you interoperate with other improved people via a coherent social network. You get skills, you get good buddies, and you get a necessary task to achieve on behalf of the commonweal; in return for personal reward and accolade. Maybe those rewards and accolades are a less militaristic version of the Field Marshall baton in The Army Private’s rucksack.

So let’s look at Amerika today. Is this transcendental leadership on the menu right now? As you work out of your house due to Covid panic and have to educate your kids because your schools will paid not to bother this Fall, do you believe most current Amerikan hierarchies are attempting to elevate your existence by providing and sharing a goodly portion of surplus value? Do you believe that most of your senior leaders could provide a stool sample with a clear and direct set of instructions?

Perhaps not. Perhaps not ever on either question. Donald J. Trump and Joe Biden are your choices for the supposed apex of Amerika’s current hierarchy. If gargling razor blades and dying before things get worse isn’t an available choice, those are your options. The Sweet Meteor of Death, like Mr. Biden’s selection of a Vice-Presidential Running Mate, is on hiatus for the nonce.

This is reality in AD 2020. This will probably not be reality in AD 2028. It cannot be. At least one of our two political parties is currently no more functional than The Old Soviet Politburo who selected Yuri Andropov to temporarily stave off an internal civil war until he shriveled up and dropped off. Does any sane observer not understand that the Dems can’t pick a VP because they can smell Joe and don’t like the actuarial implications? The donors who own that party can’t make up their minds who should assassinate Biden and take over should their wholly-owned political subsidiary claim victory in early November.

So that leaves the rest of us probably voting for Trump, saying “cry the beloved country,” and then sucking it up and dealing with the incoming suck. This could be what some recent polling of the 2020 race is picking up.

Overall, this poll has Trump nationally at 48 percent to Biden’s 46 percent with six percent undecided. Among white voters, Trump leads 53 percent to 46 percent. Trump is surprisingly strong with black voters at 20 percent in this poll—he got about eight percent of the black vote in 2016—while this survey has Biden at 77 percent. Hispanic voters in this poll break for Biden 51 percent to 38 percent, which would also represent an increase for the president over his 2016 performance with Hispanics.

We won’t have to do that by 2028, but that only represents a good thing if we have a plan on what takes the place of our current failed and dying hierarchy. The vacuum is going to be filled. Nature will abhor it. The Dems are a write-off. If we don’t want to contemplate what the GOP will excrete like phlegm once Trump and Pence have ridden off to a glorious sunset, we then have work to do. Their hierarchy will not care about or broadly countenance your dreams or needs. Your hierarchy, the Alt-Hierarchy; may well at least make that attempt.

If we play the Alt-Hierarchy Game, we do so at three levels. Level I is the self. If no leader shows up, then you are in charge. No equivalence class of lives will ever matter. You either care about your own life, or you get the one which you pungently deserve. A real hierarchy seeks talent, drive and ambition. A person without these qualities is not worth inclusion in any hierarchy that properly does what a hierarchy should do. No pyramid can stand without a solid base.

Level II of the Alt-Hierarchy involves the local. Who are the heads of local civic organizations? Is the church vestry worth their investment? Are you surrounded by givers or sponges? Once worthy and decent people who share your goals hold these positions, these organizations can all play a positive rather than a deleterious role in your life. Make the smaller hierarchies closer to one immune from being skinsuited by anything like the political AfroTurf movement known as Black Lives Matter. That positions you to better disconnect when the guys at the top are positively rancid.

Level III is where there needs to be an agitation for Freedom of Association. America wasn’t Amerika yet when a sensible person could argue that California, Pennsylvania, and Alabama were distinct and separate entities that enforced their own sets of standards. As this gets blurred, the ruling hierarchy just becomes a power racket. The obvious failures we see in our current age are signs that racket has gone bust out. Nobody should have civil right to hork all your cash and gear.

The way you bust out without having bust a few hundred thousand perfectly good people is to champion Freedom of Association. Level III is a series of smaller, individually tailored, and locally sensitive hierarchies. Limit nationalization to sparse and limited public goods that are demonstrably beyond the capability of both Arkansas and New Mexico to go provide for their own populations. Let people move freely to escape places that do things poorly. Let the destination places not accept these refugees if they are parasitic idiots and a major part of the problem.

The speed of a leader will determine the speed of a team. As will that leader’s vector. The leaders you know and trust are more likely to provide you that sort of service. The smaller and more local your hierarchy, the more it will be like you and less it will attempt to defraud you over time. It helps to know exactly where they work and where they live.

The whole can indeed be greater than the sum of the parts. This involves intelligent people choosing which parts to include and which ones to chuck in the cannibalization yard. Freedom of Association allows you to make both decisions. Local leaders, in smaller, more integrated hierarchies can decide these things more effectively. No, everyone should not be automatically allowed to play. Let them go start their own small hierarchy if they don’t like it.

Again, Amerika’s current rotten hierarchy is on the midnight train to The Big Adios. This will cause us to either auto-rotate down or execute a controlled flight into unforgiving terrain. Which occurs depends upon us. Do we install the coming Alt-Hierarchy or does somebody who sees people like me and wants them all to burn in a garbage fire? That is the question that pends very soon.

Periscope (August 3, 2020) | Radical Individualism And The Extremist View Of The Self