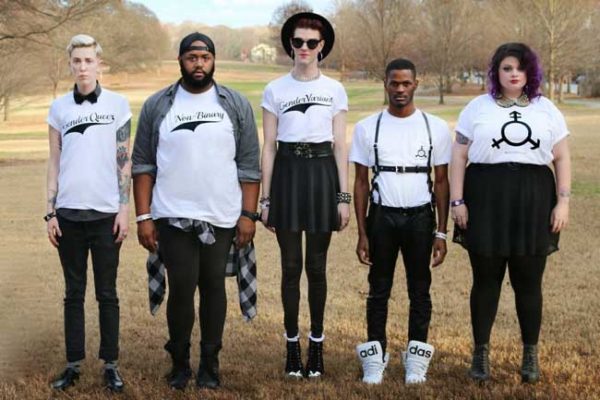 When the Alt Right went to protest in Charlottesville and chaos result, many in the press spent time claiming that this was the end of the Alt Right. Supporters of the fledgling movement, on the other hand, argued that the city had instigated the violence by pushing Alt Right protesters into a crowd of armed, violent, and agitated Antifa.

As it turns out, the Alt Right was right… again. A new report finds that the City of Charlottesville made major errors in how it handled the protest:

The city failed to protect either free expression or public safety, the report finds: “This represents a failure of one of government’s core functionsâ€”the protection of fundamental rights. Law enforcement also failed to maintain order and protect citizens from harm, injury, and death. Charlottesville preserved neither of those principles on August 12, which has led to deep distrust of government within this community.”

The “most tragic manifestation” of the failure of protect public safety was the death of 32-year-old Heather Heyer, the report says.

…Police did not adequately separate conflicting groups, which led to physical altercations.

The full report makes for entertaining reading because essentially, it gently states what Alt Right sources have been saying in the months since the August rally, while recording in black and white the consequences of the chaos brought on by government.

Since this spanks down not just the media narrative but what the “derp state” officials who are trying to protect the government monopoly on social engineering are saying, it gives a green light to the Alt Right pursuing its strategy of appearing in public to trigger bad Leftist behavior, resulting in further polarization of the citizens of the West.

When a group assembles to protest and does no wrong, but is then attacked by violent people from the other side, it appears as if the other side — in which angry proles from Antifa, hairy journalists, sweater-wearing tech titans, and three-piece-suited government types are united — is defensive, afraid, and has something to hide. All of those are true, as it turns out.

As history turns away from The Age of Ideology toward an era in which organic identity prevails, the existing order sees that it is about to be replaced and is attempting to scare off the change. However, as Charlottesville showed us, those in power are both inept and terrified, and this gives the Alt Right a new voice of legitimacy and increasing power.