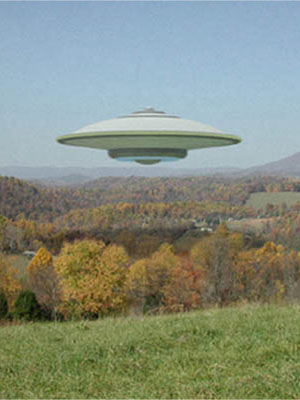 In a time without a goal, where the demand for equality of people has forced out any idea that some choices might be more realistic than others, the most common emotion is rage.

Anger at the world pervades our society. From the delight people take at cutting each other off in line and pretending they didn’t notice, all the way through the seeming joy some take in being “superior” to others. This is rage.

Some in fact encourage you to nurture your anger, alienation and hatred and use them as weapons. They are powerful weapons, but closer to splashing gasoline around than precision attacks. You can burn as well.

The pervasive modern anger is not even modern. It is as old as humanity itself. It occurs whenever people lose faith that good outcomes are possible; at that point, they see themselves as defending the self against an uncertain world with no purpose to it. For that reason, they see any imposition of order as an act against them personally. Every obstruction is frustration. Anyone who is not “on their side” is a source of hatred. The alienation builds out of doubt for the world, pity for the self, and a sense that all is lost and the individual is condemned to live, afraid to die but also oblivious to any better form of life.

This is not only the result, but the groundwork of, our modern malaise. In any society, when bad things inexplicably happen, people blame life itself. They spread this bigoted hatred against nature. This infects others.

When, as happened with our rise of technology and centralized power after the medieval era, the lower segments of the population by intelligence grow in vast numbers because of the hygenic, medical and socioeconomic reforms introduced by their leaders, this resentment can spread incredibly quickly.

Which idea would the average person rather hear? (a) sometimes life is inexplicable and bad things happen, but you have to pick up the pieces and move on and force yourself to do this through discipline, or (b) it’s all the fault of the government, the rich, God, culture, money or corporations, and your own problems are not your fault but someone else’s job to fix.

The result of this choice is an invidious hatred and futility spreading through society. It starts in lack of belief that good outcomes can occur; it extends in every direction, until everyone is so alienated that no one cares to fix everyday problems anymore.

Then, as with most self-fulfilling prophecies, the alienation that encouraged people to stop struggling for order in turn is able to win out over them, and entropy and self-hatred close the curtains on the play.