Albert Einstein And The Myth Of The Lone Genius 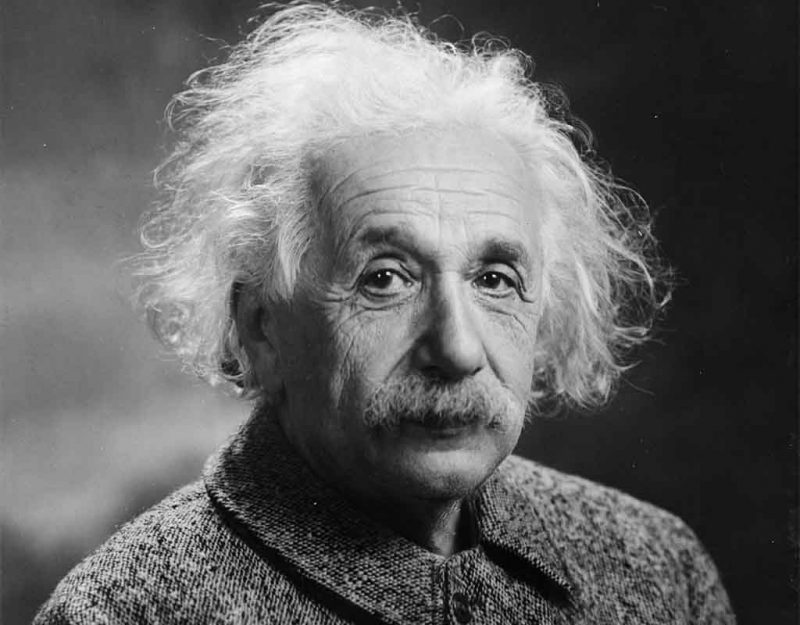 Leftist nerd-herd Scientific American covered the story of the contributions by his wife to the research for which Albert Einstein received credit:

On 13 December 1900, they submitted a first article on capillarity signed only under Albert’s name. Nevertheless, both referred to this article in letters as their common article. Mileva wrote to Helene Savić on 20 December 1900. “We will send a private copy to Boltzmann to see what he thinks and I hope he will answer us.” Likewise, Albert wrote to Mileva on 4 April 1901, saying that his friend Michele Besso “visited his uncle on my behalf, Prof. Jung, one of the most influential physicists in Italy and gave him a copy of our article.”

The decision to publish only under his name seems to have been taken jointly. Why? Radmila Milentijević, a former history professor at City College in New York, published in 2015 Mileva’s most comprehensive biography. She suggests that Mileva probably wanted to help Albert make a name for himself, such that he could find a job and marry her. Dord Krstić, a former physics professor at Ljubljana University, spent 50 years researching Mileva’s life. In his well-documented book, he suggests that given the prevalent bias against women at the time, a publication co-signed with a woman might have carried less weight.

We will never know. But nobody made it clearer than Albert Einstein himself that they collaborated on special relativity when he wrote to Mileva on 27 March 1901: “How happy and proud I will be when the two of us together will have brought our work on relative motion to a victorious conclusion.”

Showing the confusion of diversity, Einstein’s parents objected to him marrying her because she was “neither German nor Jewish.”

In celebration of his life, it may be time to fire up a bowl of the continuation of Einstein’s favorite tobacco.