Against the Fouad Boutros Highway in Lebanon 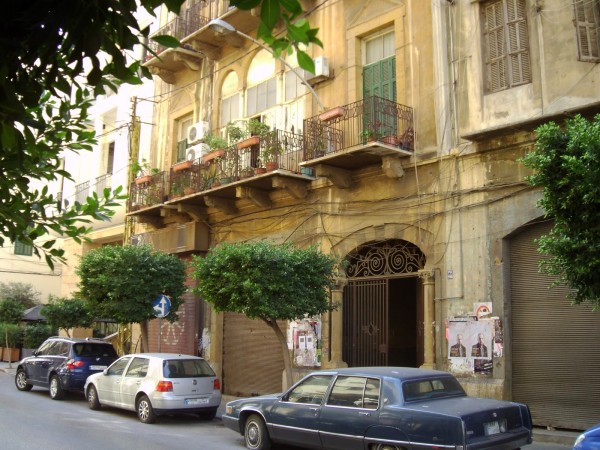 The Association for the Preservation of Lebanese Heritage opposes the proposed Fouad Boutros Highway that would divide and expose a corner of Lebanon known for its serenity.

Like most things modern, this project seems to exhibit a pathological need to disrupt anything that is not already blighted with the same noise, pollution, crowding and manic disorganization as everything else.

The APLH statement is below:

The proposed Fouad Boutros Highway will not reduce traffic. Instead, it will redirect the traffic from Karantina into the ABC tunnel.

This change will both overburden the ABC tunnel with more traffic than it can handle and choke Ashrafieh with more exhaust and noise pollution.

The civil coalition of which APLH is part promposes the Fouad Boutros Park as an alternative. This plan will avoid vandalizing Ashrafieh with noise and pollution, and instead will:

If we keep fighting traffic with more highways, all of Lebanon will suffocate under asphalt. Already we see the consquences of too much asphalt: winter has not showed up for the first time in decades, perhaps centuries; there is not enough natural growth to provoke water evaporation, condensation and precipitation (rain).

The DESERT is only a few paces away, and the more asphalt we create, the faster we DESERTIFY Lebanon. Act now. Yes to nature and heritage, NO to useless highways which will pollute Lebanese neighborhoods.

Rationalism is the death of realism | Trashers