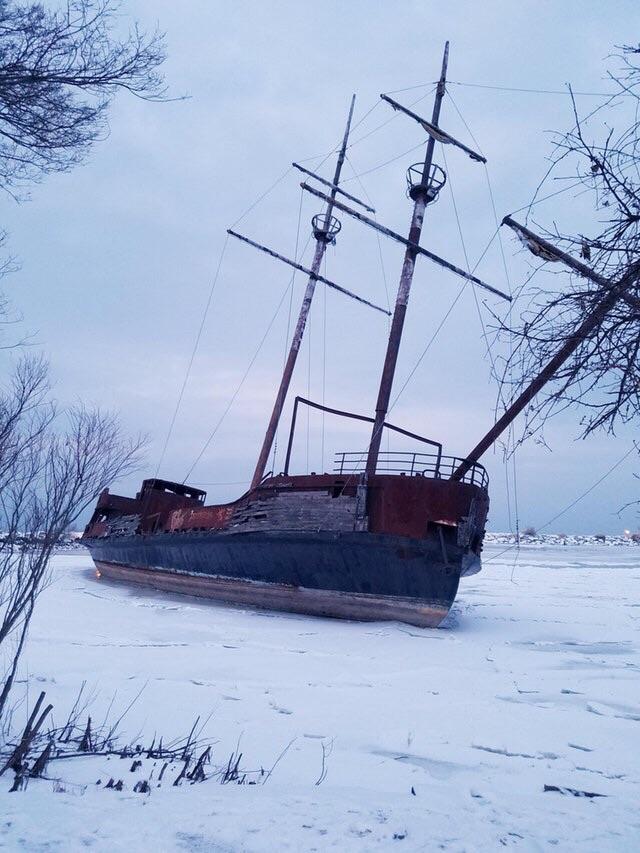 Humanity offers many paradoxes, but one is how we either gamble it all or nothing at all. A man may win a bar in a poker game, but be unwilling to leave a bad job, marriage, or social group because the unknown is scarier than the devil he knows.

We might visualize humanity as someone in a leaky boat, looking at the shore only a half-mile away. The right answer is to get to safety, but there might be sharks or other dangers in the water. However, the boat will never be right, and the more you bail it out, the more tired you are. It will take you down with it.

Similarly, when making philosophical arguments — and all political ideas are, at their roots, philosophies in application — one has to beware of leaky arguments. Every argument is a series of ideas, one flowing from the next with hopefully sensible “therefores” and “thuses” joining them.

If one of those ideas is wrong, then everything which follows is wrong, sort of like how in a math problem if you do an intermediate calculation incorrectly, then every subsequent calculation will be using the wrong numbers. There is no partial credit for having the right technique in politics, simply success or failure on a variable time scale.

Our leaky boat occurred because we denied the need for civilization. Instead, we focused on the individual, starting with The Enlightment™ meme of “man as the measure of all things.” From that, we abandoned the need for social order and went instead to bureaucratic societies where clerks order us around to keep the ship from sinking.

Western European people worldwide are not reproducing enough, are not happy, are being self-destructive, and most of all are hopeless, because they are tired of bailing out this leaky ship. It is bigger even than the choice of democracy; we have chosen a bad philosophy because one of its calculations is just wrong.

Individuals depend on their context. They need order and stability. They need guidance. Above all else, they need an end to the constant bickering, infighting, special interests, and extremism that have marked the era after we adopted Enlightenment™ thought.

Civilization needs self-perpetuating order. This occurs only through recognizing that we are biological in a world that operates, at a mathematical level, a lot like biology. We need an organic order, not a bureaucracy. We need something that binds us together and pushes us to do the right thing.

By themselves, human beings tend toward self-destruction, and this accelerates when they sense that their surroundings are doomed. Just like many creatures die in captivity, so do we, especially if we are more intelligent than average. Social disorder is killing us.

Our bad argument occurred when we adopted individualism and threw out any order more complex than that. It turns out that we need those things, and that our ancestors adopted them from necessity, not arbitrarily. Civilizations crash suddenly and vanish without a trace, and we are close to that precipice.