A Rentier Conundrum for the American Soldier 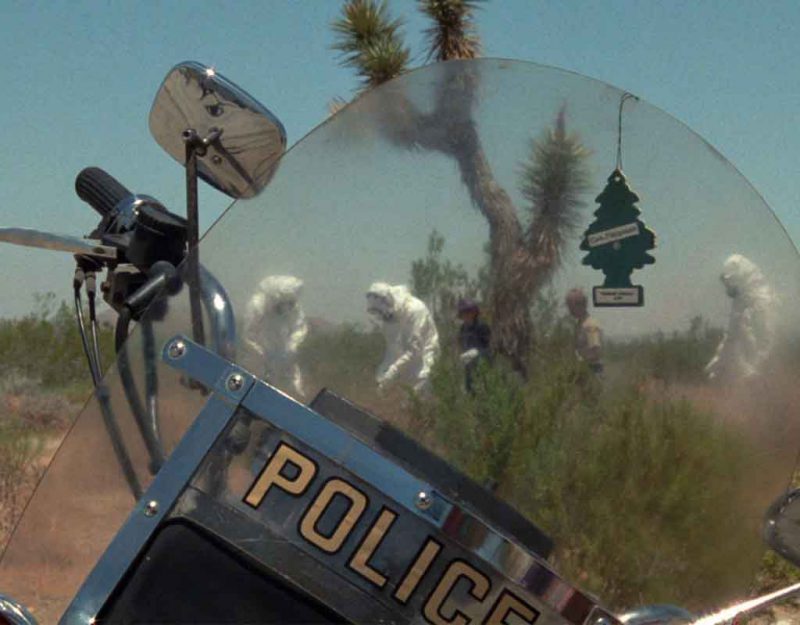 The British Empire’s success (and by implication all current European Monarchs) is characterized by rentier or rent-seeking behavior:

Rent seeking (or rent-seeking) is an economic concept that occurs when an entity seeks to gain added wealth without any reciprocal contribution of productivity. Typically, it revolves around government-funded social services and social service programs.

In our postmodern euphemistic pidgin, we call this “passive income streams,” but it is the primary driver of neoliberal ideology and thus existentially important. In fact, enough to kill your own people for.

Therefore, when Britain established protectorates and colonies, the Monarchs first ensured that  those local economies were subjected to the “resource-curse” (extracting gold, diamonds, oil, silk etc), while after decolonization they changed it to the rent-curse economy:

This is partly explained by the significance of non-oil rent streams that mimic the effect of oil and help to shape a similarly adverse political economy. At least three such revenue streams are noteworthy in MENA economies that are relatively labour abundant and resource scarce: aid, remittances, and rents from government regulations.

What the media then did was to push the narrative that “those” colonies such as Nigeria and Uganda are now the (bad) rentier states where “dictators” abound although they are subject to regime change if they don’t toe the Rentier(not red) line. In the meantime, the Empire remained the Global rentier beneficiary (mostly consisting of Monarchs/Elites running Foundations and NGOs).

To ensure that these local “dictators” receive enough bribes to toe the line as it were, they were/are provided with aid packages on an annual basis:

MENA economies engulfed in the Palestinian–Israeli conflict are particularly large aid recipients (Jordan and Lebanon receive the highest level of net aid per capita—USD 128). The figure for Egypt, while significant by international standards, does not take into account the additional stable rent stream in the form of US military aid (USD 1.5 billion annually). An average North African state receives more net aid (in per capita terms) than an average low-income country. Since 2011 aid flows have skyrocketed in Arab Spring countries, rising to USD 158 in Egypt and USD 86 in Tunisia (once more in per capita terms). In the wake of its political crisis, in 2013 Egypt secured aid pledges worth USD 12 billion.

One point to clarify here is the position of those colonies/countries classified as not having resources, but a lot of people, causing them to be identified as “labor-surplus countries.” This implies only one possible outcome for them where at first Western countries in need of labor had access to cheap alternatives, and by implication, those labor pools were/are intentionally kept as cheap as possible until a need for them should arise.

In fact, in terms of trade restrictiveness, MENA’s labour-surplus economies leave all other regions, including sub-Saharan Africa, behind.

As is expected in rentier economies, it is no surprise that there is no ceiling on interest rates in Africa.

Interest rates in sub-Saharan Africa are commonly above 20% a year for borrowers, and the spread between lending and borrowing rates is also extremely high (8%-10%) compared with spreads at commercial banks in other regions of the world. Banks cite a high-risk environment and high inflation as well as financial volatility as explanations for this situation.

One response from a Ugandan Bank was that they will lend money based on property/land as surety, but not equipment (which is the real multiplier). So, if one needed equipment, one would have to use own resources meaning the lender is not really interested in your business, just your land and the rent they can get from it.

Another example is during South African change-over to a “democracy”, its interest rates jumped and from then forward were manipulated to remain above 4 – 6% for ever – ranging from 9 to 15%.

U.S. strategists have preferred Machiavelli’s third option: To leave the defeated adversary nominally independent but to rule via client oligarchies. President Jimmy Carter’s national-security advisor Zbigniew Brzezinski referred to them as “vassals,” in the classical medieval meaning of demanding loyalty to their American patrons, with a common interest in seeing the subject economy privatized, financialized, taxed and passed on to the United States for its patronage and support, based on a mutuality of interest against local democratic assertion of nationalistic self-reliance and keeping the economic surplus at home to promote domestic prosperity instead of being sent abroad.

But South Africa’s new Black government was not happy with the Empire’s slow 2008 recovery and thus became a BRICS partner, unknowingly breaking the camel’s back again by enhancing the collusion between Russia and China. (The previous time those pesky South Africans broke the camel’s back was during the Anglo-Boer War).

After reducing Germany and Japan to vassalage after defeating them in World War II, U.S. diplomacy quickly reduced the Britain and its imperial sterling area to vassalage by 1946, followed in due course by the rest of Western Europe and its former colonies. The next step was to isolate Russia and China, while keeping “the barbarians from coming together.” If they were to join up, warned Mr. Brzezinski, “the United States may have to determine how to cope with regional coalitions that seek to push America out of Eurasia, thereby threatening America’s status as a global power.”

By 2016, Brzezinski saw Pax Americana unravelling from its failure to achieve these aims. He acknowledged that the United States “is no longer the globally imperial power.” That is what has motivated its increasing antagonism toward China and Russia, along with Iran and Venezuela.

The main reason America’s rent collectors existentially fear the joining up of the barbaric Russia and China is because they do not pay rent, and the more sophisticated the American attacks become (sanctions, military threats, monetary threats), the more Russia and China improve their own system’s robustness and independence to the point where they do not care about American sanctions and the like anymore.

China and Russia are existential threats to the global expansion of financialized rentier wealth. Today’s Cold War 2.0 aims to deter China and potentially other counties from socializing their financial systems, land and natural resources, and keeping infrastructure utilities public to prevent their being monopolized in private hands to siphon off economic rents at the expense of productive investment in economic growth.

The reason they do not pay rent, is because their finance belongs to the State (essentially). You can manufacture whatever you want, but the loan will be politically approved first, and not just based on commercial rent extraction with land as security. Land and house prices do not matter – it is all about political/tribal advancement and not some selfish and arrogant majority/herd effect.

China’s economy is incompatible with the main premises of the global economic system embodied today in the World Trade Organization, the International Monetary Fund, the World Bank, and a long list of other free trade agreements.

This presents the American voter/citizen with the undeclared conundrum as defined by their unelected Rentier Empire. What if the rent is not paid? Are American soldiers prepared to make the ultimate sacrifice just so their wives can continue paying rent, and to who?

Reminder: in Africa, a slain soldier’s family can continue to live rent free while his memory is enshrined in song. Not even America can do that no matter what they do, because it is baked into the cake.

Maybe it is time to bake another, perhaps more populist/conservative/tribal oriented cake. It is more efficient to let those rentier landlords commit suicide for a change.

Biden Family Reveals the Narcissism at the Core of the Modern West | Leap Into Life (#6): People Are Hamsters