A Provocative Email On The Holocaust 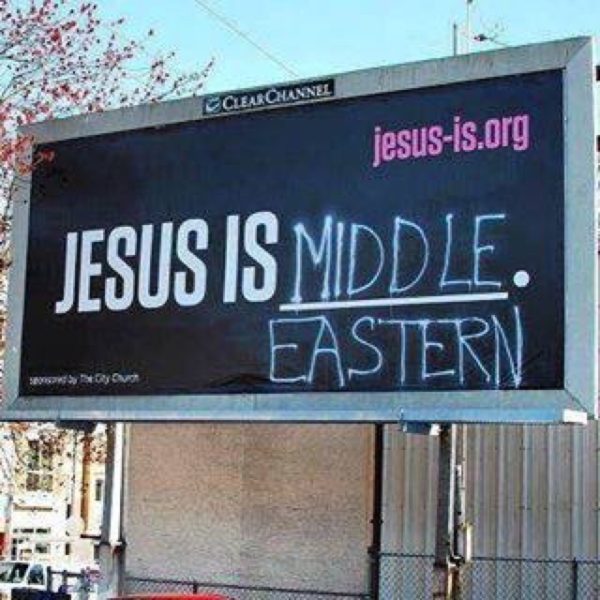 As longtime readers may note, I oppose anti-Semitism and genocide because they are surrogates for the activities we must do that will displace those activities, in addition to moral misgivings about mass killing and attempting to eradicate any of the forms of human or natural biodiversity.

While many of the Holocaust-related memes are funny — but not as funny as the FREE HELICOPTER RIDES! memes — any time you find yourself wanting to wholesale slaughter people, you have given up your soul and lost sight of the fact that better methods of achieving your aims exist, including ones which do not lead you to spiritual hardening that will obliterate all that is good about your people.

Recently an email came across my desk which outlined some interesting theories on The Holocaust, and an excerpt from it is reproduced below, edited for clarity and completeness:

I made myself familiar with all of the available data in the 1990s, which then was entirely new, since previously one had to know of a group and order books through them (via a check in the mail, no less). If I were to attack the Holocaust [in order to rehabilitate Germans and/or Nationalism] I would do it this way:

[The Holocaust in this context is] a dead issue: the world has retroactively demonized many activities like slavery and genocide in order to strengthen the posture of the winners, so the Holocaust — in which the British and Americans were as complicit, though not as directly so, as the Germans — cannot be used to invalidate any political beliefs because of the context in which it existed. However, the events that set it into play occurred under German jurisdiction and were possibly avoidable. We must ask what options were open to the Germans for avoiding those events, and how complicit the British and Americans were in precluding them. This is the actual political significance of the Holocaust.

It also makes sense to point out the seemingly unthinkable: the Holocaust benefited Jews by enforcing a population bottleneck that saved the wealthier and more intelligent and killed off the less successful and less intelligent, and that right now, the Holocaust as a mythos is destructive to Jewish people by encouraging them into a victimhood mentality which creates defensive thinking. Understanding these things is crucial to avoiding future genocides and understanding the context of the Holocaust, which is a mixed bag. I will never support it, nor will I support the American nuclear attack on Japan or the firebombing that preceded it, among many other atrocities of that war and the Cold War to follow. But when put in context, and this is the crux, the Holocaust was not exceptional and therefore as a mythos, it is destructive to Jewry leading to the death-by-outbreeding we see in Jewish populations now.

Perhaps that gives you a broader view of my thinking on this. We have a lot of White Nationalists [in the writer’s country of origin] who endorse the Holocaust, and I find their thinking dangerous. Purging the Jews will not rid us of the spiritual disease of the West, but it will act as a substitute for taking necessary actions and destroy us us.

I am increasingly in favor of the Madagascar solution for the Jewish people as it would give them a highly defensible, stable homeland to which we could move all of the sacred relics of Judeo-Christianity in the world. This would give the Jewish people the end of the diaspora and the independence necessary to continue their own evolution, which the ancient sages of Judaism outlined, and is contrary to any form of passivity as is currently endorsed by mainstream Jewish leaders that is killing their people from within.

Nature is uncompromising in principle but not deliberately cruel in method; in fact, its methods may be engineered to avoid greater cruelties through more sudden and dramatic turns of events. Nature operates by constantly refining animals, plants and ecosystems to be more efficient and — for lack of a better term — more beautiful.

There is no beauty in The Holocaust. Nor is there any goodness. No matter how it happened, it occurred under the command of the National Socialists and this is why we hold them accountable for it. However, that does not invalidate other acts or beliefs of theirs which do lead to beauty and goodness, like nationalism, deep ecology and a family-oriented, culture-driven society.

The American Nativists were right | Overthrow: the next thousand years are ours