A Path to Defeat for Conservatives 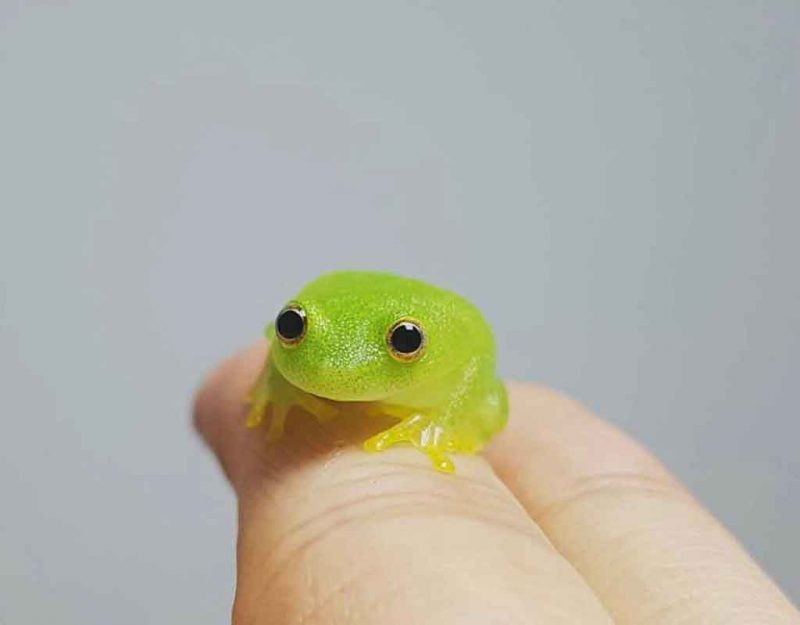 Popularity favors illusion. We know this because the majority of people seek an easy answer to the question of life. Instead of changing themselves and adapting to reality, they pursue an external force fix to everything for them.

How many human endeavors have been destroyed by the quest for the external force that makes everything all right? People chase talismans, idols, trends, fads, flags, and dollar signs. They are looking for the magic potion that fixes all.

This means that while the crowd chooses popular illusions in the broader political spectrum, and therefore Leftism is always popular, we also have a crowd within the Right, and they tend to choose easy options.

These will get lots of applause, but will not lead us to victory. For an example, let us look at what the normally insightful Andrew Torba has to say about “the plan”:

“The Plan” is simple: build.

Reform your heart, reform your mind, reform the world.

Like all wrong thoughts, this is not wrong per se, but incomplete. It shows the Right making the same mistake that the Boomers did. To understand that, you have to look at how people will respond to this plan.

That means that the minority who will adopt it will still be subject to the order created by the rest not doing it. Like the Boomers, you will “work hard and pray hard” just so that you can pay taxes to keep the Leftist system going.

You will be out there building your local communities, so that Leftists can seize them. You will build your own internet, so that they can seize it like the last one. You will find yourself subsidizing the system so it does not collapse.

In other words, like the Boomer ideal, this new “plan” is merely the Benedict Option in another form: work hard, be good, and boycott those evil Leftists, but pay your taxes.

The only point he makes that we should really heed is “build your own economy.” Yes, we should all use the black markets, evade taxes, and funnel money to other Rightists. But how many will dare to do this?

The partial truth in this one consists of the failure to add what we really need to do: we need to, like Leftists, unite and become fanatical. We must obstruct and destroy this nation so that we can replace it.

There is nothing wrong with having a normal life. However, if we make that “the plan,” this will be all that conservatives do. Great, we will have another generation of Boomercons working hard, going to church, and funding our decline.

Boomers adopted “Christian libertarianism” as the definition of conservatism, following William F. Buckley, who eliminated anything that conflicted with the Leftist agenda so that conservatism could continue to “win.”

Not surprisingly, his movement challenged nothing, and now finds itself beaten at the ballot box by imported Hart-Celler voters. Eventually, the Trotskyists took over and the Buckleyites became neoconservatives. We do not want to follow that path.

Conservatives try to be responsible. They fix the problems that Leftists create. They live responsible lives and follow laws, which enables them to pay all those taxes to keep equality, diversity, and big government afloat.

Let me suggest another plan:

This type of obstinate, destructive, and fanatical platform works. It is how the Left got ahead. We no longer have “nice” options. We only have a simple task based on a binary solution set.

Either we gain control of our society, or we die.

Our political system has been stolen from us by the Hart-Celler Act and the degeneration of civilization, which has produced lots of aimless people who think that more free stuff from government is their solution.

We have viewed them in the past as the opposition; we need to view them as enemies. Our job is to destroy them, take their stuff, and demolish everything they believe in.

Right now, it is probably enough to orient our thinking in this direction. We are not competing with equals here. These people want to destroy us, and they will, just like the gulags, struggle sessions, and guillotines they used in the past.

Ideally, we can accomplish this without violence and horrors. However, we have to act as if we are ready to do the unthinkable. Only then will our minds be clear about what we intend, which is to have our type of order be our future.

Every human society kills itself through class warfare, or demanding equality by taking from the strong to give to the weak. Not surprisingly, this produces lots of weak people, society becomes weak, and then collapses.

The basic idea we need is that of a society with no entitlements and no diversity, focused instead on culture. We need less government, education, meritocracy, red tape, and taxes, and more normal life.

We can unite on that. It is a moderate position that says that we should reject failed programs and keep what works. Naturally, the coup government opposes it, but until we counter that government, we will live under it.

Being a good little citizen and working hard so you can pay taxes and have your own voluntarist lifestyle will do nothing to challenge the power around us. Conservatives should avoid making this mistake again.