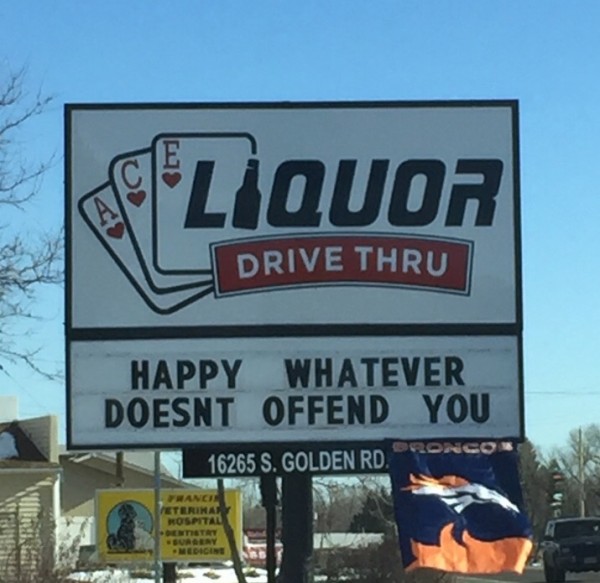 In our pleasant illusion of how democracy works, we imagine that each person sits down well in advance of an election, studies the issues and makes an “informed choice” about what the outcome should be. In reality, people sit in teams like at a soccer match, voting based on what makes the other guy look bad, and end up disappointed by the results every time.

There are many reasons for this. People tend toward a “committee mentality” in groups that results in compromises in the direction of inertia, and most people make terrible choices in all life matters anyway. But another factor arises from the human tendency to make conclusions, filter out contrary data, and then confirm that bias using social pressure from a group.

We find that, although consumers of scientific and conspiracy stories present similar consumption patterns with respect to content, cascade dynamics differ. Selective exposure to content is the primary driver of content diffusion and generates the formation of homogeneous clusters, i.e., â€œecho chambers.â€ Indeed, homogeneity appears to be the primary driver for the diffusion of contents and each echo chamber has its own cascade dynamics.

A recent study focuses on Facebook in order to observe this human tendency. While Facebook makes this clustering easier, the same can be observed in how people choose news sources and even real-life friends based on political compatibility.

Anyone who has been shut out of a friend group for not following the dominant thought, whether a political inclination like liberalism or centered around a specific issue like drug legalization, raise your hand here. Diversity does not work in any form, and as part of the same phenomenon, people create tribes around their beliefs in order to reinforce them. This is not altogether bad as it allows groups to define their own standards. To define your own standards, you first need to exclude others, which requires identifying them as Other if not outright Evil.

The problem is that in human groups, this leads to people choosing policy answers by personal preference that may not have a counterpart in reality. As a result, it becomes a matter of the most trivial form of personal identity, like a clothing choice or favorite band, and has nothing in to do with the decision being made. Once the mind is oriented in a direction, people remove themselves from the broader debate by specializing in those that roughly agree with them, and from there, no debate or discussion can happen and so the issue is decided in advance by loyalty.

This research joins the other 400,000,000 reasons why democracy is a stupid idea, which explains its complete lack of successes through history wherever it was tried. There is always a honeymoon period where it seems to work, then apathy, then tyranny and a sudden, baffling, and unnoticed collapse. All nations become Brazil at that point: corrupt, crime-ridden, low average IQ, low function and low hygiene. At that point, history moves on, since nothing is more boring than predictable failure by people in denial.

Returning to a world that makes sense | The alternative Right rises