by Jonathan Peter Wilkinson on November 5, 2020 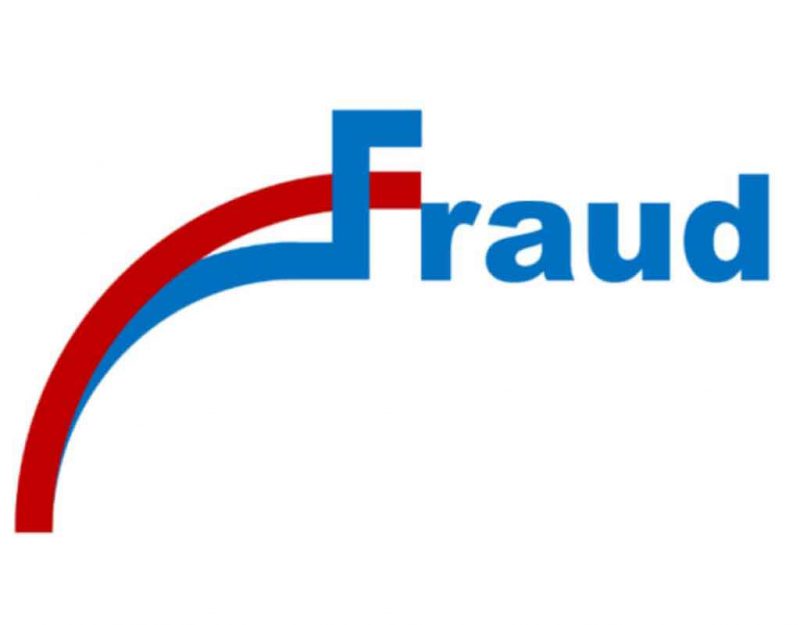 It’s an old fundamental problem of Systems Engineering. You’ve got this black box. It’s some machine you can’t identify. However, quite fortuitously; you have two important sets of data. You see the inputs to the machine and then you can observe what comes out the other end. To identify the system, you just have to figure out what happens inside the Black Box.

Let’s imagine you have a Black Box called Democracy. Like a Philly Precinct Office ten hours after the election polls close, you ain’t getting in there to observe how the democratic sausage gets made. Not even with a court order. So let’s take a look at what goes in and what comes out of the mysterious contraption we refer to as democracy.

We could take out the old, dusty Civics Text and hear the good word from The Cathedral. They would tell us that we have an input. This input consists of the righteous and measured Voice of The People. The Voice of The People – in the forms of votes, contributions, and civic voluntarism enters this beneficent, God-Breathed mechanism. Out of this inspired system of condign social organization, we then get measured and competent governance informed by the enduring wisdom of the crowds.

OK, so that was funny stuff. It’s not top shelf material, but I’ve heard worse at The Comedy Store. Maybe that dusty, old Civics Text just takes up space. Had I sold it back to the college book store after finals, I could have bought myself a six-pack of Mickey’s Big Mouth. Such are the vagaries of opportunity cost.

We now have to develop a more perspicacious comprehension of the initial inputs. We have votes (a fairly large proportion of them are from living, breathing citizens that only cast them once). They go into a smoke-filled room reminiscent of The Oracle at Delphi. The oracle then produces leadership with some sort of credential signifying a public mandate. Saddam Hussein, Robert Mugabe, Fidel Castro, and Nancy Pelosi have won elections many, many times. They frequently won them by incredibly large margins. They must be the nicest bunch of people you’d ever want to know!

So maybe the wisdom of the crowd really works kind of like this.

What could possibly go wrong?

Glenn Greenwald, having been force-fed the Red Pill Suppository, offers us up a possible explanation.

A completely untrustworthy voting count is now the norm. Two months after the New York state primary in late June, two Congressional races were in doubt by what The New York Times called “major delays in counting a deluge of 400,000 mail-in ballots and other problems.” In particular: Thousands more ballots in the city were discarded by election officials for minor errors, or not even sent to voters until the day before the primary, making it all but impossible for the ballots to be returned in time. It took a full six weeks for New York to finally declare a winner in those two primary races for Congress.

Maybe the system known as Democracy cannot interpret the wisdom of the crowds because it has railed the Autism Spectrum to the point where all it tunes in is static. Don’t think that Electile Malfunction 2020 is the first time the entire democracy apparatus broke down like a used dorm room refrigerator. Election 2000 was no picnic either.

As it became clear the final vote in Florida, which would decide the election, was basically a tie, Gore rescinded his concession during a phone call. Bush, according to The New York Times, asked, ”You mean to tell me, Mr. Vice President, you’re retracting your concession?” That was followed by Gore’s response: ”You don’t have to be snippy about it,” and, ”Let me explain something. Your younger brother is not the ultimate authority on this.”

Perhaps really close elections, involving electorates on the order of several million; are no fun picnic to get correct and certified to the satisfaction of several very interested parties. Power games are not played for fun like Rec League Baseball. Put jobs and dollars on the outcome and people are going to play it on down to the bone.

Yet 2000, was no mere one-off anomaly. Camelot wasn’t really founded on the back of a new America Chivalry. Andrea Mitchell was too mediocre to even continue lying about John F. Kennedy’s 1960 Presidential Election “Victory”.

In a discussion of modern electoral fraud, MSNBC’s Andrea Mitchell on Monday offered a journalistic admission: She conceded that the 1960 presidential election was “obviously” “stolen” from Richard Nixon. Talking about a “constitutional crisis” if Donald Trump does not concede the presidential election, Mitchell blurted, “How have we come to this point? Some of the better moments in American history, the peaceful transfer of power.” She continued, providing this example: “Richard Nixon not challenging… that Kennedy had stolen the election in 1960, which obviously had been stolen in 1960.”

So democracy isn’t about informing politicians about anything regarding the crowd. It is about the transfer of power amongst competitive, elite blocs. Power over the people – not to them. And even Andrea Mitchel will accidentally have a point some days. Homer Simpson running the nuclear plant is only funny on an old Simpsons Episode. Let Pericles run the polis and let Thrasymachus cast his japing aspersions from the cheap seats.

According to wise moral philosopher Mao Tse Tung, power flows from the barrel of a gun. Maybe these election thingies prevent that power from drilling a few extra holes in my face that I’m not voluntarily signing up for. A peaceful way for thugs to fight over who makes who isn’t necessarily the worst thing a society could add to the menu.

But let’s be honest here. Amerikan Democracy didn’t exactly offer up Pericles. Lately, this, this, and that have been the entrees recently appearing on the menu. The price seems to go up as the quality seems to degrade.

And that degradation of quality, right there; is the ultimate output of a democracy. Democracy, I posit, is a thermodynamic entropy machine. It takes something great, powerful and energetic and attaches a big, old leech. It fulfills the prayer for entropy that Karl Marx wrote in his climax to Critique of The Gotha Programme.

In a higher phase of communist society, after the enslaving subordination of the individual to the division of labor, and therewith also the antithesis between mental and physical labor, has vanished; after labor has become not only a means of life but life’s prime want; after the productive forces have also increased with the all-around development of the individual, and all the springs of co-operative wealth flow more abundantly—only then can the narrow horizon of bourgeois right be crossed in its entirety and society inscribe on its banners: From each according to his ability, to each according to his needs!

This may well be what Democracy accomplishes. Not merely socialism, but for which socialism is ultimately designed. Democracy, in its primitive and demotic death throes can only lead to the same place as socialism. And socialism will inevitably lead only to death. So the democracy machine is a mechanism designed to produce only one real outcome. Societal leveling followed soon after by death.

Tags: democracy, the cathedral, vote fraud, wisdom of the crowd