A friend asked this week if I was optimistic or not. My answer is that no, not by nature; but yes, I’m seeing good signs in the world. True, they’re buried under a horde of bad omens but it is always darkest before the dawn, as the cliche goes.

The forces of stupidity and cowardice are raging as a means of convincing themselves that they’re alive. It’s not a victory dance, but a futile exercise in confidence-building. And the drumbeat of sanity gets stronger, marches on… 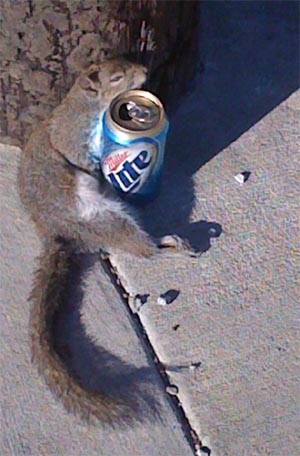