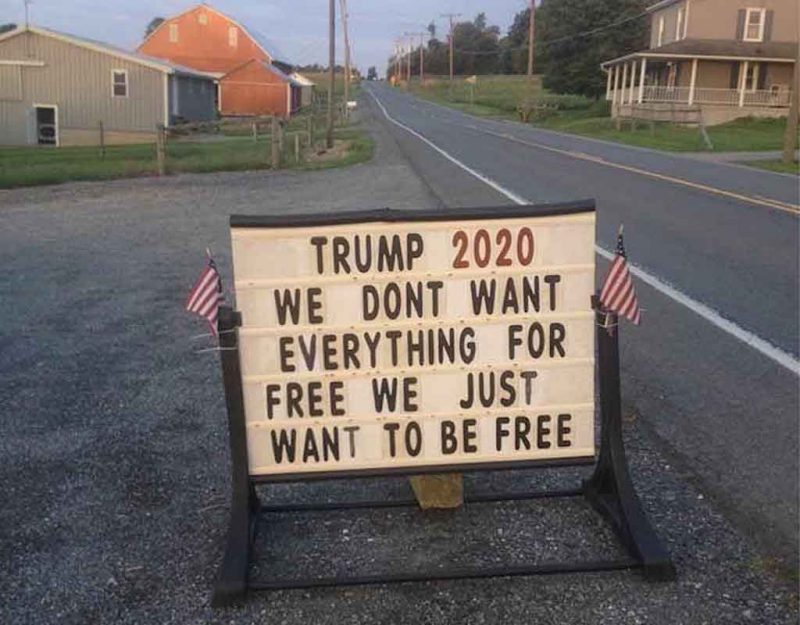 Following the hermetic philosophies of religion that seem relevant in this new era — Eckhartian Christianity, New Thought, and esoteric hermeticism — some of us will be gathering on December 11, 2020, at 9:00 PM ET to meditate and pray on a Trump victory.

We recognize that while China and Leftism are the implements of the takeover, the raw surge of human narcissism/individualism brought on by our success over nature has gradually consumed us all to the point where we are alienated from reality.

That has brought us to a point of decision. We either accept the sea change and step into a new era based on realism, instead of the human emotions and social manipulation behind egalitarianism, or we try to hold on to the old, and in our denialism, become ruled by China and voracious mass consumption of the successful by the much more numerous unsuccessful.

To join, hop on our Element channel.

Attempted Chinese Coup Runs Up Against American Restoration | As Predicted, We Are in Bush v. Gore Territory