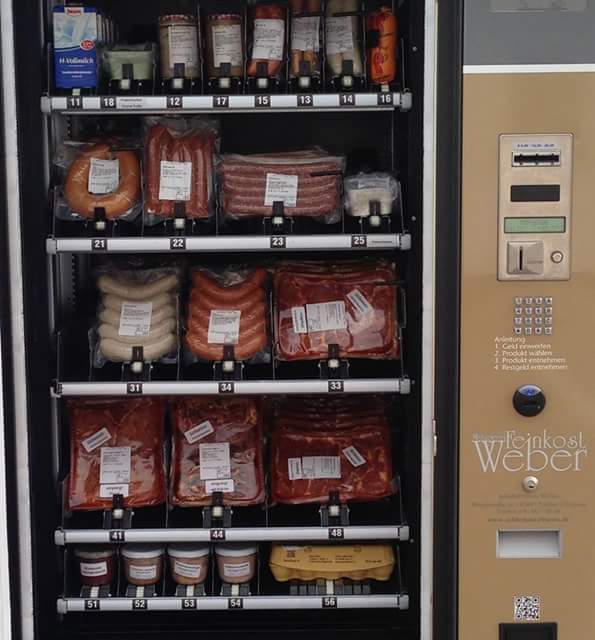 Pete Morrici of Newsmax is predicting a thirty-three percent increase in the stock market. Despite a paltry 200-some-odd-thousand jobs being created monthly, rampant social disorder, stagnant wages, stagnant productivity, and very low rates of money velocity, that is.

Morrici claims that stock multiples could well shoot up from eighteen percent times earnings on average now to 24 times earnings. His theory is based on the idea that the economy will expand at 2.5 percent in the seconnd quarter and that corporate profits will be up thirty percent or so next year. If the US economy is so great then why is hiring at such low levels? and why does the Fed maintain silly low interest rates that don’t compare to private sector loans? And what about the $500 billion in debt? how would the GDP look without that borrowed spending?

The Austrian school of economics would say that there is so much government intervention that it is worsening the natural balance of supply and demand in things. Businesses which should have perished (under normal interest rates) and been devoured in bankruptcy court have been kept on life support for far too long. It is time to pull the plug and let the free market do its job. That’s how we will get higher rates of productivity. Only when we have more productivity (as well as a more level playing field in terms of currency wars and market barriers) will we see real wage increases. It is time to cut the fat not in terms of firing workers, but by slashing crummy companies with too much debt and not enough profits (Chesapeake Energy, Groupon, Znyga, and probably a few junior miners for example) to just go bye-bye for a change.

While it is true that left wing Kenysian central banks are pumping funny money out at light speed rates, it is also true that this is having very little effect on the streets or on the level of the average person. Civil unrest from Paris to Italy to all over the United States as well as global terrorism dominates the news. Saber rattling from Russia, China, North Korea, and NATO are no laughing matter either. The US already is fighting a proxy war versus Russia in Ukraine, as well as losing to ISIS in the middle east and to Al-Qaeda in Africa. Europe is divided and tanking under socialism.

It seems odd that many articles are now having rosy predictions for the economy all the sudden. A month or two the overall sentiment towards stocks seemed pretty negative, and now that it’s been a pretty horrible summer politically on a global scale the S&P has crossed some magic line in the sand and now we are getting market happiness propaganda on a daily basis. Perhaps this is all part of some larger attempt to buttress the case that liberals manage the economy so well, and to gloss over the fact that the whole world is basically going to hell in a handbasket under liberal rule. Some people might fall for this old shell-game act — but we here at Amerika.org recognize that the whole market is a bit overpriced.

If someone held a gun to my head I would be aggressive and buy some Smith and Wesson stock. Trading at eighteen times earnings it’s priced like an average stock. What I like about it is that this stock value definitely seems to increase when national and world events go downhill. Ironically, when new gun control laws are suggested that also creates runs on the gun stores since people want to snatch up the models before they are banned.

Smith and Wesson is a time tested brand name that controls a decent share of the gun market. It has a balance sheet that is simple to understand. and earnings growth will likely be revised to the upside. Some stock-brokers I have dealt with in the past find it to be a morally repugnant stock and didn’t want to put my order through for it. That’s not the way I see things. It’s a nice simple-to-understand business model which should be set for growth in the coming quarters.

On the downside, class-action lawsuits are one of the big things to look out for with a stock such as this. Also since this stock and the stock market are near the top of their trading range it may be best to buy a little of this stock every few months. That way if by chance there is a decline one will not have bought in at the top. But on the whole, this stock is a great way to insulate yourself against the coming disorder and profit from the ensuing chaos.