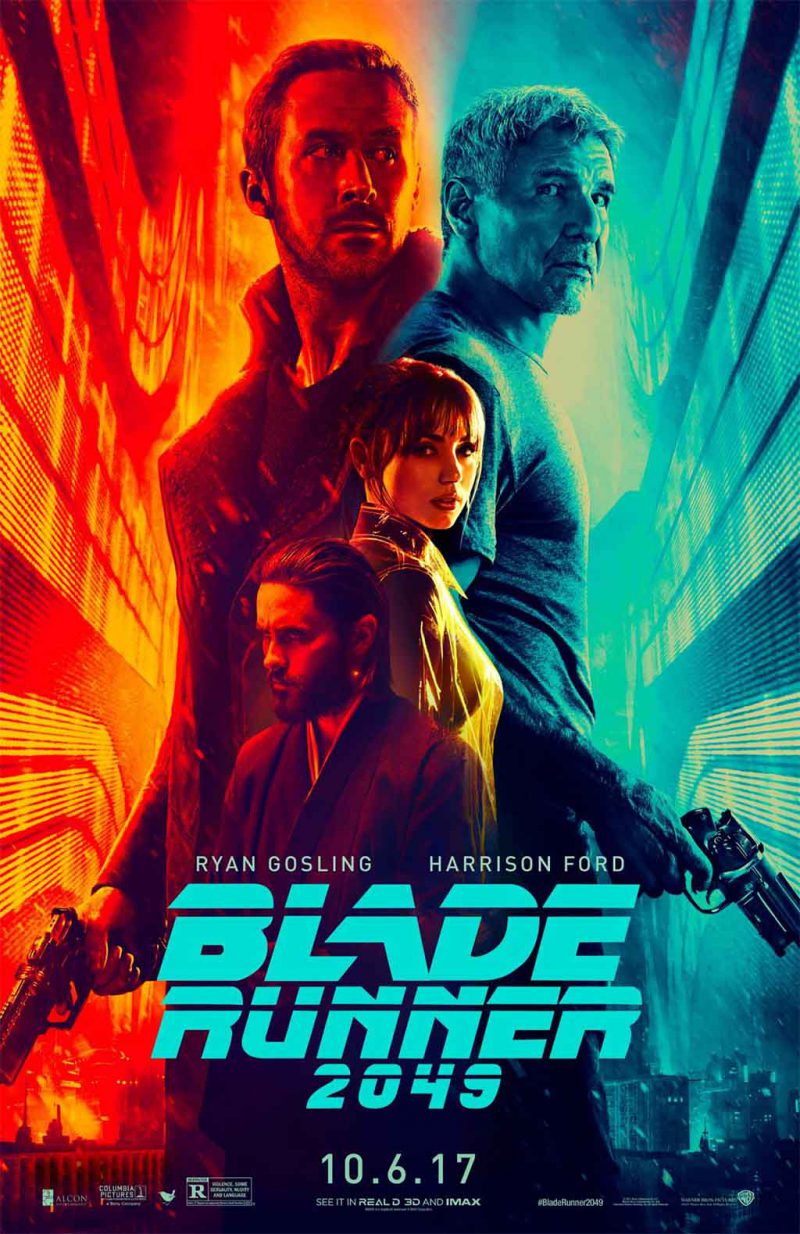 Some time during the Obama administration, movies went “atmospheric.” This means lots of long emotional (“emo”) shots, interrupted by dense dialogue in which you are told what to think, and that movies never reach an ending.

Those who are familiar with postmodern literature may recognize this problem. The more stuff you cram in on the surface, the less you can have underneath, because ultimately the story is about getting out that stuff on the surface.

In contemporary cinema, the stuff on the surface is emotion which has to be shown to you instead of intuited by you so that you feel it yourself, political and social statements, ham-handed metaphors, and complex plots with twists and turns that ultimately tell us nothing.

Such movies make characters into figurines. They represent something, but they are not people, because people start an adventure with assumptions and behaviors, and as their assumptions adjust to reality, their behaviors change. They learn, grow, and evolve.

This does not mean that they always evolve in positive ways. Some self-destruct. This reflects, like everything else a character does, who they are inside (note: opposite of surface).

Atmospheric movies produce characters who are simply there to drive the plot. They do one thing, then the opposite, simply because it drives the plot along. This creates movies with zero consistency in which characters act like marionettes.

This forces the director to use the character as essentially a disguise, and because the action is random since it is event-driven and not character-driven — note how this conforms to the idea of equality, or everyone being the same inside and different only on the surface — the characters make no sense and have to stop and make little speeches to tell you what to think, just like in the old Soviet propaganda films.

By any meaningful standard, Blade Runner 2049 is a horrible movie. It crams in as many “gotchas” and “wow you didn’t see that coming bro!” style twists as possible, but the end result becomes incoherent as a result. It stands for nothing, but preaches a lot.

It does not preach enough for the SJW crowd, who doubtless were upset because it embraces some genetic determinism, which of course goes against their creed that we are all equal and therefore differences “on the surface” like obesity, stupidity, criminality, race, intelligence, moral fiber, and class are arbitrary decoration and not to be considered. What SJWs think is on the surface is in fact the inside, and everything they think is deep is on the surface. Centuries ago, they would have been picking turnips and kept illiterate since they cannot understand what they read anyway.

Someone who could not understand the books that eighth graders analyzed fifty years ago would provide a perfect audience for this movie. It has lush visual sets, although it falls far short of the intense impression that the original movie made with its sci-fi noir, features lots of cool technology and The Matrix style oddball characters with unique affectations.

Unfortunately, the plot makes little sense, and when you strip away all of the contortions the writers do in order to make it seem “deep,” it reveals itself as in fact painfully simplistic. Plot holes abound. Inconsistent characters who focus more on ineffective emoting than demonstrating character through directed, forceful activity make this worse.

They trot out Harrison Ford to wheeze and deliver a few forceful lines and even bring in a CGI version of Rachel (or a near look-alike; it’s hard to tell). These do nothing for the movie. Its most compelling and real character is a dog that may not even be “real.”

Pity the directors. Following up the original Blade Runner is a nigh-impossible task. Doing so for an audience of snowflakes with no culture in common proves even harder. However, they could have made a brave stab, instead of floating out this middle-of-the-road waffle.

Blade Runner 2049 is the cinematic equivalent of Budweiser relative to real beer, McDonald’s relative to backyard grilled burgers, and egalitarianism relative to developing actual moral discernment and intestinal fortitude. This movie is white bread with sugar.

So much could have been done with the raw elements here, but much of what Blade Runner advanced is taboo now. The noire element showed us a society that failed; the characters within it then showed us why.

In contrast, Blade Runner 2049 is the product of a society that has failed. It has zero content except for some mumblings about the importance of human life and equality. It tells us nothing. Unless you want it as cinematic wallpaper, it is useless.