by Jonathan Peter Wilkinson on November 20, 2022 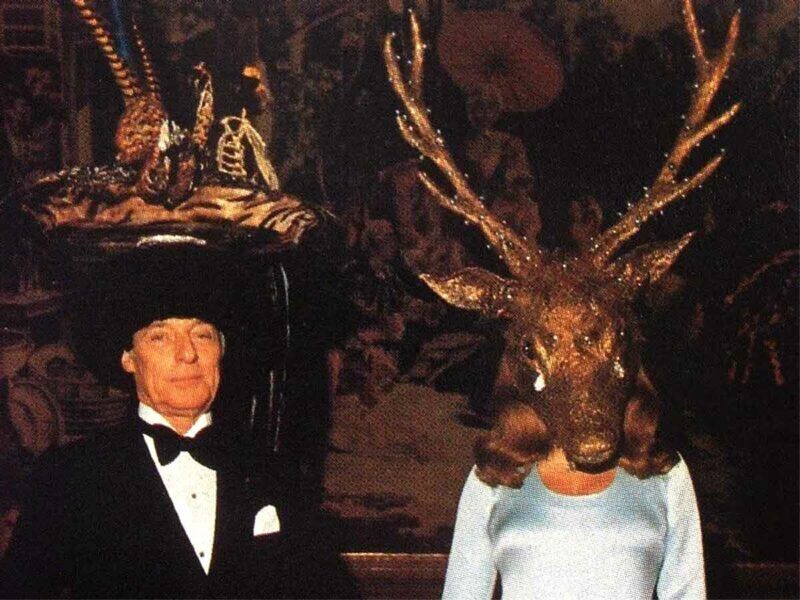 Once the drinker peels off the label from a partially consumed beverage and leaves it on the bar as if it were a bearskin rug, the night has turned sad and ugly. It was only maybe a quarter to ten as Parks peeled off his third label. An Asian woman who went by the sobriquet Mink shook her head. “You got a ride home, Mister?” She inquired.

“Couldya call me a cab?” He slurred.

“Got it.” She replied. She ran his tab in hopes of having him out the door soon before he became a potential liability to the establishment. A small, seemingly sedentary man had walked into Mortimer’s and had slammed down $81 in mostly beer with two shots of tequila. It wasn’t top-shelf tequila. This had been a demolition job that she wanted no further part of. “Should I leave it on the card you gave me?” She asked.

“Suure.” He managed. He did this while fumbling his Visa and barely avoiding it landing by his feet amidst the grime beneath his barstool. He perhaps signed where he should have on the slip. The $19 tip may even have been legible enough to be interpreted. His head spun as he rubbed his face to perhaps verify that it remained attached where it belonged. It wasn’t as if being late to work tomorrow would matter so much once he explained a few things to management.

Cameron Shallop poked his head through the doorframe at Mortimer’s. “There the little pug-bastard is.” He said to an unseen confederate who stood behind him. “Let’s chat him up a bit. See if he knows too much.”

Shallop and his accomplice Bento Meeks sidled over to where Bernard Parks was perched in metastable equipoise on a three-legged stool. Shallop caught the eye of Mink. “Three Budweiser’s, please.” Meanwhile he and Meeks took seats bracketing Parks who looked up in a somewhat confused state of discomfort.

Mink returned with two bottles. “You want that in cash or on a card?” She asked Shallop. She opened the bottles on a napkin and put one in front of Shallop and the other in front of Meeks.

“Where’s the third?” asked Meeks. His face looked like something ugly from a distant, awful place.

“I just turned him back on, Sweetie.” Shallop said to her in a deadpan voice. “We’ve got him from here on out. Cancel the cab. Bring him the libation.”

Mink faced a conflict between her morals and her native common sense. Native common sense kept her warmer than room temperature. Mortimer’s had her visa and all of her ID locked up in a bank safe-deposit box somewhere and morals were a luxury somewhere beyond her limited means. She opened the third bottle and gingerly placed it in front of Parks.

Shallop handed her a Visa in the name of Turner H. Grant. “That cab is no longer necessary, Ma’am. Save the poor guy a ride in vain.”

Shallop and Meeks then looked appraisingly at Bernard Parks. Meeks put a faux-fraternal left arm around Parks’ shoulder. The arm had a bicep that visually protruded from the contraction. Parks looked up with a blossoming sense of unease. “Do I know you guys?”

“We haven’t had the pleasure yet.” Shallop replied. “I’m Turner Grant and this is Gabe Bachman.”

“What can I do for you gentlemen?” Asked a now frightened Mr. Parks. “I just do boring finance stuff. I think you’re talking to the wrong guy.”

“Drink up, Bernie Old Sport. One of your recent assignments interests our principal,” said Meeks-nee-Bachman. “You work an audit on Fortress Digicoin. He wants us to sound out what you intend to publish.”

Parks sucked in air through his teeth. “I know neither one of you. You have not disclosed your principal. I need to catch my cab.”

“Now most of what you say could have a basis in truth. That’s not what our principal asked, however,” Shallop said with a condescending smile. “Tell us what our principal needs to hear, and you can go to bed and sleep off a lot of worries. Otherwise, who knows where you might end up laid to rest?”

“There’s a table open over there by the corner.” Meeks-nee-Bachman offered. “Let’s head over and have a nice, quiet chat.” Shallop-nee-Grant replied.

It was two days later. Earnest Foddering sighed and tapped his steeple-fingers on the envelope holding the thumb drive. He had listened to the contents on his laptop and was sorry. The tired, dying sun declined towards the day/night terminator outside of his window. The thugs he had hired had shaken the story out of the drunk, second-rate accountant. But now, he had a problem. If what Parks had said at the end of the interview was true, then things would change in three days.

Foddering now knew the following about his erstwhile son Vaden’s start-up Fortress Digicoin. The company was in Chapter 11 bankruptcy. They had lost $33 billion of somebody else’s money. Of which Parks’ super-software had located maybe $14 million. The people whose money his woefully misbehaving son had horked up his nose like a line of China White included teachers’ Unions, hotel chains, ETFs, deluded young investors, and numerous others all over the world.

Advertisers for Fortress Digicoin included professional actors, musicians, and athletes from four different continents. Many of these people also lost vast fortunes due to his willful lack of concern. Parks made the offhand comment that Martin Pollard would now be playing Killball until he was 50.

Some of this money had recently funded one of the two factions at war in Amerika’s recent electoral sham. OK, more than some. Perhaps his boy had intended to buy himself immunity from prosecution. Perhaps he had just been lied to and believed he was playing Robin Hood. It wouldn’t matter once things went public. At least half of the people who lived in Amerika would detest the family name.

Some of the rest of this money could now be sloshing around trap houses, brothels, and terror-state arms markets. Parks could only document the sources of varying legitimacy from whence the funds had been procured prior to their subsequent dissemination into various sewers. His son’s financial enterprise was currently jet-fueling litanies of disgusting and rancid evil.

It was the last few minutes of the recording that had nailed shut the coffin. Parks explained that he knew well what would happen when he let loose with the truth. His firm had been hired by a client with an interest in making Fortress Digicoin look viable. Parks’ bosses had hoped to make Fortress look palatable while they looked for some idiot to unload their share of the FecesCoin on. As such, Parks had become frightened by what he had unearthed. He described the impossible task of “Spraying a can of FeBreeze on Bullshit.” Parks had gone on his nihilistic drinking binge under the assumption he would be fired once he showed his bosses what he had found out. He told Shallop and Meeks to just end it for him because it no longer made a difference.

But then, the conversation turned. Parks then claimed he had five different copies of his audit report stashed away with instructions on where to send them to unless he was alive five days from when he had been abducted. He had phone calls to make in order to prevent these transcripts from going to media companies everywhere. This was why the now-illicitly incarcerated Parks remained amongst the living.

The cheeky little twerp had informed Mr. Foddering’s “gentlemen” that he would be willing to let bygones be bygones in return for maybe $10 Million cold ones. Foddering chuckled at the gall. It probably wasn’t true. But it wasn’t like Parks had another ace up his sleeve.

Then, as gloom engulfed the gloaming, Earnest Foddering realized something obvious. Bernard Parks probably didn’t invent new atoms in a nuclear reactor anywhere. He was too mundane to be stereotypically boring. He had still rapidly figured out enough damning information to ruin the Foddering family and send his son to prison in more than ten different countries. Whether Parks blew the whistle or not, it would eventually sound.

With this mordant truth in mind, Foddering could no longer bear the thoughts of what came next. He relieved himself of those anxieties. He opened his mouth. Put the nozzle of his .22 on the roof of his mouth. He pulled the trigger as many times as it took to no longer worry, fret or fear.