The Five Best Historical Novels You Must Read 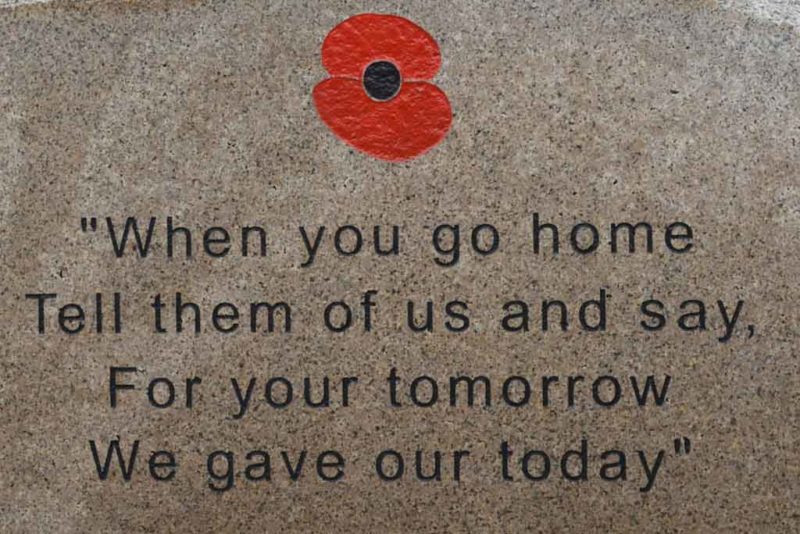 Okay, that sounds like a Buzzfeed headline and for that I’m sorry. Stephen thought it would be cool for each member of the Uprising Review editorial board to come up with a list of five of our favorite types of novels.

Historical works arenâ€™t necessarily the bestselling books on the market. That would probably be romance. Or maybe self-improvement books sell better. These days it also looks like home-schooling books are doing very well. But Iâ€™m a history lover. Thatâ€™s what I studied in school, and thatâ€™s what I enjoy reading and writing. So this is a list of the five best history or historical fiction, books there are. In my opinion.

Umberto Eco – The Name of the Rose 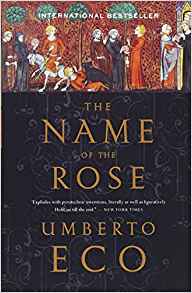 Eco isnâ€™t one of my favorite authors for his incredible literary style, but rather because you feel like youâ€™re getting a glimpse into the past when reading his works. He is an academic, which in truth helped push me to an academic career, but he is more than just an academic. He is a thinker, which you canâ€™t say of all professors or even PhDs though they would like it to be true. In The Name of the Rose Eco created a medieval mystery so good and so fascinating you feel more intelligent just for having read it. But unlike a TED talk which just makes you feel intelligent for a few hours, Ecoâ€™s book actually makes you smarter for having read it. Thatâ€™s the power of this work. It has inspired me to study history and write interesting versions of the past since I read it ten years ago. 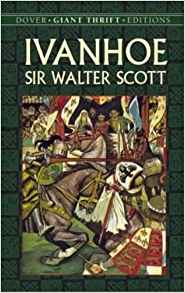 Ivanhoe made Scott rich enough to buy his own castle. He was the JK Rowling of his day, only I have a feeling no one will read her books two hundred years from now. Ivanhoe is fundamentally a novel about values and becoming who you were meant to be though the cleansing fire of battle and love. This is said to be a historical romance, but by todayâ€™s standards thatâ€™s not exactly true. There is romance yes but itâ€™s not two pirates fighting over one damsel in distress. This is romance as Scott imagined romance would have taken place in medieval England. Wilfred of Ivanhoe, the protagonist, is tasked with returning honor to his fatherâ€™s name all while winning the hand of Rowena. The love in this novel is a love earned by being a man, not by virtue of fate. 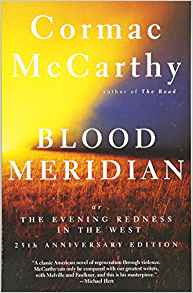 Some people will say this doesnâ€™t belong in a list of historical books. I disagree. McCarthy was writing about the past and as such it is both a western and a historical novel. Perhaps that is part of what has created an enduring mythos of the Texas and Western frontiers. They are both historical and geographical. But there is also a cultural aspect to the western and historical novel. That is probably why they are still read, when done well. The line I always return to in Blood Meridian is â€œit makes no difference what man thinks of war. War endures. Before man there was war, waiting. The ultimate trade awaiting the ultimate practitioner.â€ This book has shaped my understanding of military history and all conflict since I first read of the Judge and the Kid. 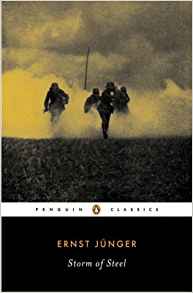 JÃ¼nger is one of the most fascinating people in modern German literature. His novel Storm of Steel is his best known work, and probably the easiest to find in English. He was a military man who self-published Storm in 1920 and it slowly grew to make him a famous author. So even nearly one hundred years ago great authors were starting out as self-published. His life politically was also interesting. He was offered a seat in the Reichstag as a member of the National Socialist party, yet he turned it down, despite being a prominent nationalist. JÃ¼nger is to me an inspirational figure as a writer and man. He is someone who understood nationalism doesnâ€™t necessarily lead to Nazism. Indeed he was on the periphery of the Stauffenberg bomb plot. JÃ¼nger was also admired by Julius Evola, a man whose writing Iâ€™ve also been influenced by. As an author he was also influential in the development of magical realism, and the idea of the sovereign individual.

But what of the novel? What make it worth reading? Glad you asked. Storm of Steel is in many ways the novel All Quiet on the Western Front should have and could have been. It lacks any real philosophizing, but still manages to be about an idea. That of what a man would die for. And despite the pomp of dying for national ideals, JÃ¼nger makes it clear that soldiers die for and fight for each other. And it is love of the brother that is at the heart of nationalism.

Erich Maria Remarque – All Quiet on the Western Front 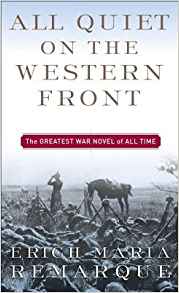 The book concerns both the physical and psychological impact of war on the individual. Remarque was in some way reminiscent of Hemingway. Perhaps this novel was his way of reconnecting with a world, that he makes it clear in the novel, is now disconnected from him â€“ and many other soldiers returning home from the trenches. I discovered Quiet through my reading of Hemingway, especially his Nick Adamsâ€™ stories. Big Two-Hearted River comes to mind when I think of the feel this novel has for me.

Well that’s my five. And if you like these leave a comment. I’m also thinking of things like, the five best novels for nationalists, the five best novels that reject modernity, and the five best books you’re afraid of your friends knowing you love. And don’t forget to click on the associate links to get to Amazon. We have to pay our authors somehow.

Leftists Turn On Jews, Just As Class Warfare Theory Predicted They Would | Portrait Of Democracy