Why conservatives should remain secular 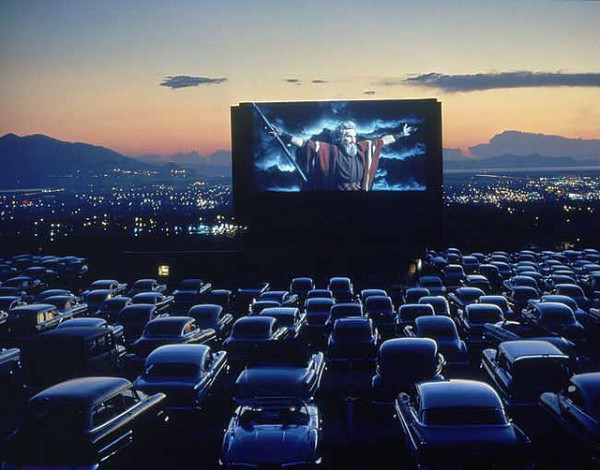 Conservatives must feel the temptation to join the religious movement opposed to modernity. It withdraws from the world, has unity and a clear purpose. Many are tempted to state that the origin of conservatism rests in religion.

I discourage this approach and encourage instead that we remain secular. Secular, in the oldest sense, means simply “religion is not required.” It does not assess the truth-value of religion at all, or encourage anything less than full acceptance of it. But it does say that you do not need to be religious to participate.

This approach is distinct from that of atheists, who take the position that religion is illogical, and agnostics, who believe in the possibility but not certainty of a metaphysical presence.

A workable conservative position needs to be proved via common sense, fact and observation of the world through history and human nature. It cannot rely on religion. To do so not only excludes many good people, but creates a single weak point of attack. That encourages people to flip polarity when they have doubts and turn on the whole package.

Instead, conservatives should make the point that religion and common sense agree: conservatism is the most realistic response to life. It not only provides true answers, but provides a way to produce a society that rises above functional to levels of beauty, awe and goodness.

Any other basis puts us into the camp of manipulators and clubhouse doorkeepers. People can join us simply by understanding reality and applying what they learn. We are those who conserve: learning, culture, heritage, nature, values and spirituality. We do that by not requiring spirituality first.

History is our laboratory. We have 6,000 years of human nature on record and every type of government that can be invented. We have studies of great personalities and philosophy that analyzes moral questions. What we need is well known, it is simply denied. The only way to crush that denial is to go to the root of the issue, which is that conservatism is realistic and everything else is wishful thinking.

This does not say that we should be hostile to religion. Rather, we should be welcoming to it. However, if we make it a requirement for our belief, we enfeeble conservatism and replace it with a social group. That will inevitably lead to small-mindedness, self-enforcing dogma and circular firing squads.

“Civil Rights Fatigue” on Alternative Right | Marijuana made me a racist