We Are Still In Denial Of Darwin 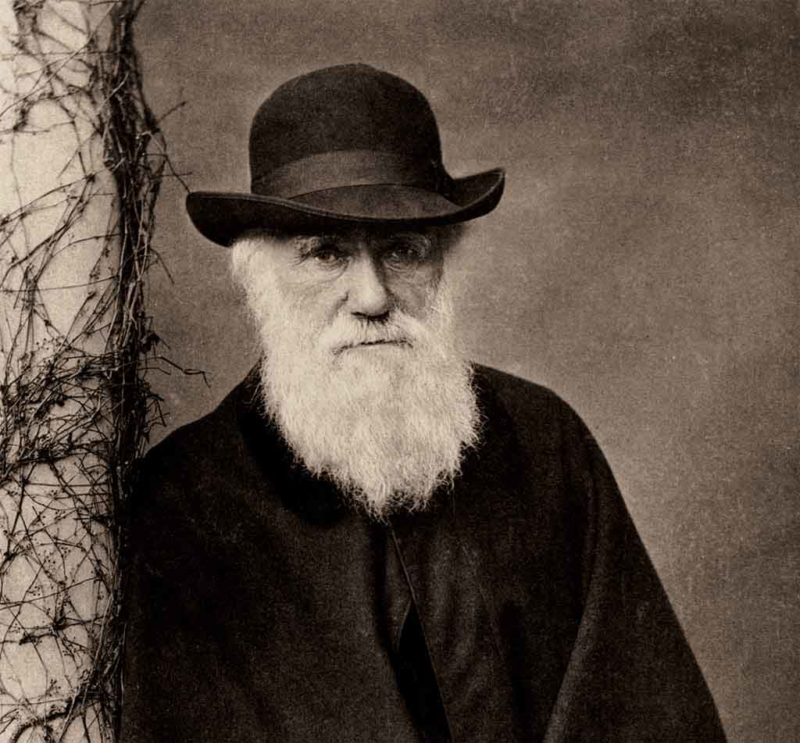 We tend to pride ourselves in being technologically advanced and scientifically literate people, in the modern world, and yet as always struggle can be found in the interpretation. It is all too easy to adopt a concept on the surface, or in a specific context, while denying its influence in all areas.

Such is the case with Charles Darwin. Humans enthusiastically endorsed his work when it broke down religion; individualists love having fewer rules, and the tendency of humans below the exceptional is to be individualists. They gladly used it to justify immigration and ethnic displacement.

However, Darwin becomes a feared taboo when we consider the differences between human groups — races, castes, ethnic groups, classes, sexes, sexual preference groups — because suddenly, Darwin applies to us. It is well and good to laugh at a Darwin award winner or claim that another group deserves to perish, but when the mirror turns on ourselves, it becomes no laughing matter.

Unfortunately for those who fear him, Darwin has returned. We would like to think that a sudden interest in truth prompted this, but it was the other way around: people noticed the ongoing failure of the Leftist world order of globalism, diversity, and equality and ended up foraging for reasons why this might be so.

That crops up any time someone offers narrative-denying reality that offends the herd:

Bruckner was referencing comments Whittle has made, including in an interview with alt-right figure Stefan Molyneux, that advanced the theory that intellectual capacity is predetermined by race.

In the interview, Whittle said that while Molyneux, who is white, could with time and training learn to become as proficient in wilderness survival as the Australian aboriginal people, the aboriginal people could never learn to do what Molyneux, a podcaster and YouTube host, does for a living.

â€œThatâ€™s the thing about intelligence. You can adapt down, but you canâ€™t adapt beyond your ability,â€ Whittle said.

Consider a wandering group of humans. They hike to the peak of a mountain, and look into the valley beyond. They see desert, sea, and forest. Some fear the deep woods, so head toward the sea; others fear the ocean storms, so go toward the desert. Over the years, individuals migrate between these groups, selecting for those who find it comfortable to live in each environment.

In the same way, in our society the selection process continues. Some like to live in cities; some prefer suburbs; others head to the country. In ten thousand years, you would have three entirely different groups based on the environment they preferred and could excel in.

Even within groups the selection process continues. Some work with brains, some with hands, and some with backs. Since we are not clones, each person is more inclined to one type than the others, and so pursues that to the exclusion of the rest. This creates differentiation as well.

We have been asleep for centuries under the sway of egalitarianism, which holds that all people are roughly the same in ability and tendency to choose. As time goes on, these assumptions are finally tested when they come into power, as Western Leftism did after the fall of its competitor the Soviet Union, and then fade away when proven nonsensical.

Why Isn’t Self-Destruction Immoral? | Where Conservatives Love Freedom, And Where They Should Not