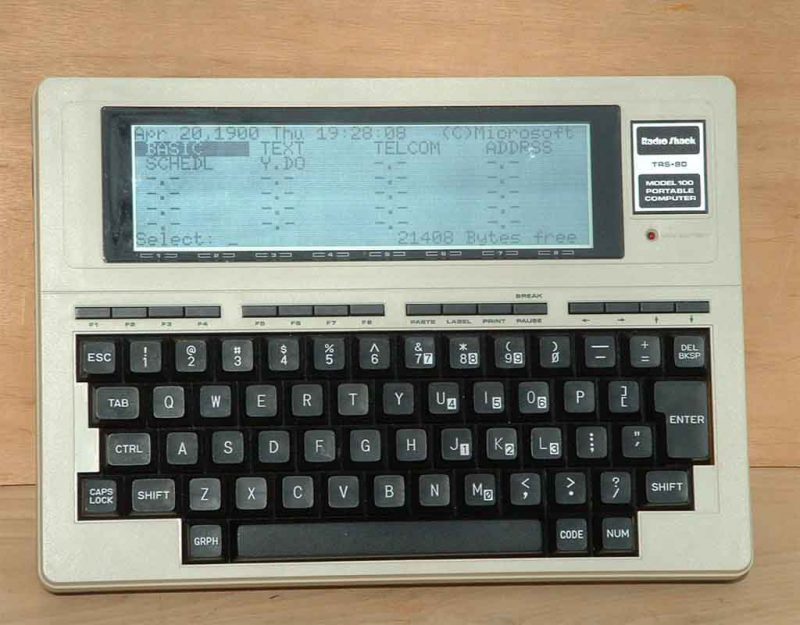 The issues facing humanity have never changed although they are frequently camouflaged. Our problem of the past two millennia has to do more with forgetting why we did certain things than the emergence of new problems.

Anti-tech people tend to see technology as the cause, but more realistically, it simply accelerates our ability to screw up and be more vastly damaging. Focusing on tech distracts from the eternal nature of our problems and solutions.

As the new regime fades, traditional wisdom becomes rediscovered, and it turns out that our ancestors were not too extreme at all, but merely reacting to the world as the best among them could perceive it instead of mass opinion.

For example, we are now rediscovering microchimerism, or the transfer of DNA to women through past sexual activity. The whole thing kicked off with this study which showed the risks of microchimerism to genetic health, pointing to casual sex as a form of not just social but genetic breakdown:

In the fly Telostylinus angusticollis, males transmit their environmentally acquired condition via paternal effects on offspring body size. We manipulated male condition, and mated females to two males in high or low condition in a fully crossed design. Although the second male sired a large majority of offspring, offspring body size was influenced by the condition of the first male. This effect was not observed when females were exposed to the first male without mating, implicating semen-mediated effects rather than female differential allocation based on pre-mating assessment of male quality.

In other words, the past mates of the female passed on their DNA even without pregnancy. This had lots of nasty implications for humans, such as these two big ones:

This should have prompted humanity to put a full stop on casual sex, but individualism makes us into sleepers. We see threats but since they are inconvenient to us, we sleep.

Consequently, the sleepers are going to have a kicking-and-screaming tantrum at any possibility that individualism is toxic, but will sleep through real problems since those do not affect their personal autonomy and sovereignty.

We can see echoes of the effects of sexual liberation, promiscuity, and casual sex — these seem to be one and the same in the long term — through the increasing likelihood of the failure of marriages with the number of sexual partners:

In other words, it is not the behaviors but the number of people with whom those are engaged that causes the problem. If you have a one-night stand with your first sexual partner and then marry him, you have no problem; if you serially date, however, the likelihood of marital collapse rises just as much as if you had one-night stands.

Research continues to suggest casual sex as a source of foreign DNA in offspring, since male microchimerism occurs in women who have not borne male children:

We know of other sources of extracellular DNA and therefore likely microchimerism in mother, possibly father, and offspring such as blood transfusions but casual sex and serial dating now look like similar risks:

From the present work, it becomes increasingly clear that extracellular DNA encompassed mitochondrial DNA is far from being biologically inert in blood products. It has been demonstrated to be present in eligible blood products and thus can be transfused to blood recipients.

It turns out that microchimerism may, like mixing race, ethnicity, or social class, lead to a confused genetic framework where incompatible parts are adopted, causing a rise in autoimmune disease:

The consequences of pregnancy-related microchimerism are under active investigation. However, many authors have suggested a close relationship linking fetal microchimerism and the development of autoimmune diseases. Fetal microchimerism is emerging as a potential contributing factor in certain diseases, including cancer.

Part of this interesting loop suggests that microchimeric DNA is used in tissue repair leading to autoimmune diseases or cancers if it is incompatible, i.e. from a too-far-removed genetic contributor:

These microchimeric genetic additions may persist for as long as 27 years:

In 6 of the 8 nonpregnant women, male DNA was detected in CD34+CD38+ cells, even in a woman who had her last son 27 years prior to blood sampling. Our data demonstrate the continued maternal circulation of fetal CD34+ or CD34+CD38+ cells from a prior pregnancy.

In this case, most of the extracellular material came from a previous pregnancy, even if aborted, of a male child, but not all. Those previous lovers may dwell with women for the rest of their lives in genetic form.

Even more, if you feel that you cannot get a former lover out of your mind, it may turn out that he exists there as microchimeric DNA:

It turns out that casual sex, instead of empowering the individual, obliterates it. We see this theme in the quest for individualistic power in every form in which it is tried.