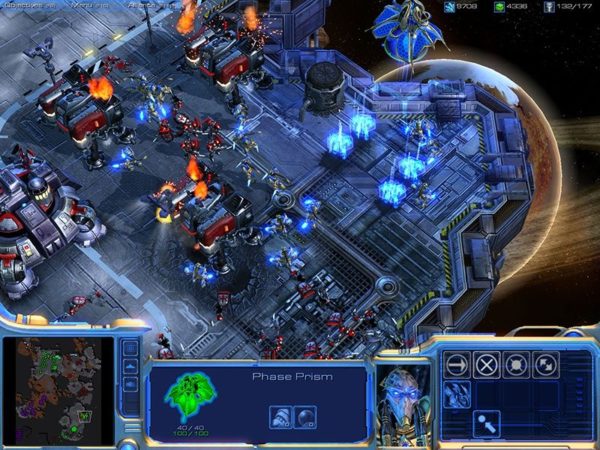 Video games, black metal and literature all played a role in the rise of the Alt Right, but nothing did more on the video game front than epic games that involved the maintenance of complex groupings or a mythical-historical view of individual survival.

Starcraft was one such game and gave birth to a genre or two which took a similar approach. Like hybrids between Civilization and Taipan, these games emphasized building economies and tribes in order to defeat competing groups.

You can now play Starcraft for free thanks to its release as freeware by Blizzard Entertainment, its publisher. Maybe it will help stun awake a new generation.

Populism Needs To Find A Platform | Is Balance A Civilizational Risk?