Why The Left Went Progressive In the 2000s 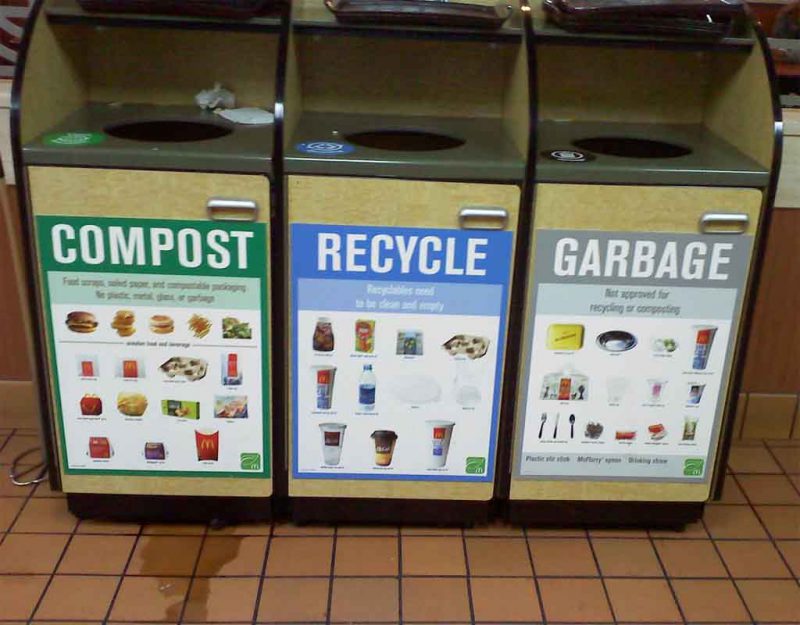 Few can think in terms of demographics because their minds have been blinded by egalitarian dogma. In equality-think, people are fungible; in realist-think, individuals are different and differing abilities produce differing outcomes.

Prior to the 1990s, most college students came from the upper half of the middle class if not the upper middle class. They were above 120 IQ points, often heading upward toward 125 and beyond, and had parents affluent enough to handle most of the costs of college.

With the rise of the post-1960s bureaucracy, however, government began the process of handing out grants and loans. As David Brooks noted, after the 1960s we replaced the Anglo-Saxon order with “meritocracy” based on grades and test scores.

This created two trends. First, it got us eggheads, or people who are good at tests and laboratory work but useless in real-world leadership situations, since those incorporate many more variables, time, and qualitative concerns. Their little brains can process one thing at a time.

Second, it effected the first ethnic replacement. College students increasingly came from Irish, Slavic, Italian, or Jewish backgrounds. These had less money in most cases, and while capable in business and technology, lacked the depth and subtlety of analytical judgment of their Anglo-Saxon precedents.

As Bill Clinton expanded these programs, we got worse than the eggheads: our new college population included diversity and the impoverished, which meant that people with radically lower IQs were thrown into the mix too.

At this point, the schools had to dumb it down. When you were teaching 120+ IQ students from a strong Anglo-Saxon cultural background, depth and nuance could be taught. When teaching a mixed-cultural group with an average IQ in the one-teens, the material had to be memorization-based only.

This meant that instead of teaching critical thinking, or the ability to analyze a text, you taught critical theory, a list of analytical procedures to use instead of thinking. You just found out where the text was inegalitarian and attacked it, then got an A.

That educational shift produced a generation incapable of thought but confident in its simplistic answers, and shifted to the Left as all egalitarian things are. As these have risen in the social order, they have repeated this process, driving society further to the Left.