Why The Alternative Right Will Absorb Neoreaction 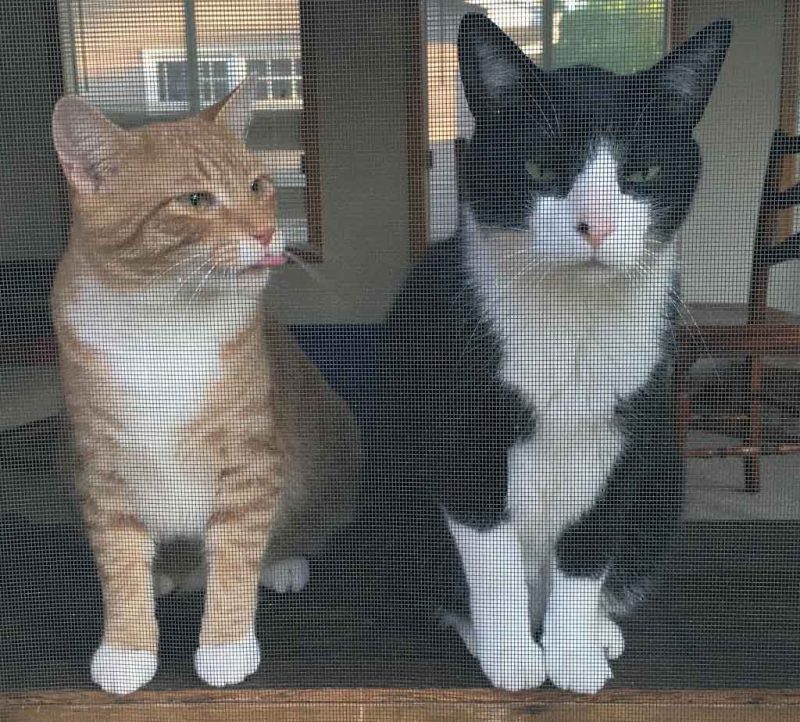 There seems to be some confusion in the media about Neoreaction and how it differs from the alternative right, as well as confusion by neoreactionaries about this is so.

Let us tackle these in reverse order. First, the media: they are cartoon makers. They make comics and call it news. They do this to fit the cognitive profile of their audience. Most people are not analytical and also, are not inclined to spend time researching and understanding political and social issues. As a result, they want bright simple colors and stories of good versus evil.

That means the media must invent “good” (human interest stories based in pity, irony and bittersweet eucatastrophe) and “evil” (anything which denies the good feelings of the audience, especially by failing to be egalitarian).

You can understand any media story in these terms. Your instinct is to believe the story is about its topic; that is wrong and dangerous to think that. What is actually true: the story is always about the audience, because newspapers are there to sell ads and never have done anything else. That is their profit model. What you pay for a newspaper is tiny compared to the cost of ads, and they mainly keep you paying for it so you do not realize that it is essentially an advertisement cloaked in the altruistic pretense of being fact-based.

As Fred says, “There are no facts, only interpretations.” This doubly applies when it comes to the news. They choose what stories to report on, and then, they choose which facts to mention, and what order to mention them in and how to present them. Hint: any activity, no matter how degenerate, can be made to seem innocent by portraying those involved as victims of some other superior force. People fear superior forces and demonize them.

Next, we move on to the question of Neoreaction and the Alternative Right: one and the same?

Perception of political theories is relative, although the theories themselves are not because they are based in method. Someone who is on the far-left will perceive the moderate left to be far-right, but it is still based in the Leftist theory, which is equality, and not the rightist theory, which is replicable results.

To your average modern citizen, because the West has been growing steadily more Leftist since the Peasant Revolts, anything to the right of a moderate Republican is “far-right,” and that area includes the following philosophies:

You will note that all of these overlap. For example, all favor Nationalism and strong hierarchy. Many favor aristocracy, such as monarchists, reactionaries and traditionalists. Some are nearly indistinguishable from one another, except for a fundamental idea or two, such as reactionaries and traditionalists. And so on. A complete definition of these is beyond this article.

What unites them is that they recognize that the “equality” method does not work and will lead — or has led — our society into ruin.

They then take different responses to this. The dissident right — you might use that as an umbrella term for the above, since “far right” implies the mix of neo-Nazi, paleoconservative, libertarian and liberal that comprises white nationalism — differs in degree and method only. Once we realize that Leftism is a dead evolutionary pathway, we must find (1) another way to take and (2) a method of getting there, which is complicated by the fact that Leftism is popular because it is illusion, especially during Leftist eras and the warm bath of their propaganda.

Within this realm, we might see Neoreaction as a response by the middle classes to the degeneration of their countries. The basic idea of Neoreaction is that we should treat government like a business, expect it to act like a business and limit it, and allow the dual forces of capitalism and free association to fix everything else. This is not far removed from the original American ideas of Thomas Jefferson, or even Jared Taylor’s notion that if we removed anti-discrimination law, this country might have a chance at survival.

These bourgeois roots of Neoreaction place it in the hybrid camp along with libertarians, which is fitting because Neoreaction is a discussion filter for getting to the next step, not the next step defined where it can then be attacked by stronger Leftist forces. I suggest re-reading that paragraph again, as it is essential to understand Neoreaction. It is a salon, not a revolution.

Your average Neoreactionary, like the middle class, wants to escape two things: the icky people who have now infested his society, and the government which has become so parasitic that it is difficult not to notice the daily blood drainage. He believes that a System can work, that the good bourgeois can form gated communities and get away from the icky people, and then the good life will return.

Your average Alt-Righter does not have this illusion. He knows that society has taken a wrong turn and that any steps down this path lead to the same place, which is a third world warlord-cum-socialist society of mixed-race people, low but “exotic” culture, and total dysfunction plus commerce. From this state, nothing important comes again as happened with the fallen Greek, Roman, Maya and Aztec empires.

The reason that Neoreaction will be absorbed into the Alt-Right, and not just by the media, is that Neoreaction is simply a discussion filter. It exists to make people feel justified in actual self-interest and saying, “No, I don’t want to go down the path to ignominious death with the rest of you fools.” Like Donald Trump, it is a pry-bar that separates those still capable of some thought from the rest who are lock-step trope-worshipers fully ensconced in the warm bath of the propaganda from the Left.

If you want a metaphor, imagine a city of utter chaos and dysfunction. On the very edge of the city, at the city wall, is a hotel. Neoreaction is the foyer; it is the reason that one steps inside. This shuts out the noise of the city and the constant propaganda broadcast by petit tyrants over its PA system. Once you are in the silence, you can start to think. Conservatism is the library; national socialism and neo-Nazism the gym; traditionalism the chapel; and paleoconservatism/social conservatism the bar area.

As you go deeper into the hotel, you will notice something: every room leads to a second hallway that connects them all. This leads to the garden beyond, which you can see through ornate glass doors… counting your steps, you realize that the garden is outside of the city. You only head down that path once you have been to all the rooms, taken the part of the puzzle from each, and assembled it in the hallway to realize that escape is the only option.

But the real journey, alas, is not in the feet but in the mind. “Escape” means that you are finally awakened from the Leftist dream. You realize that everything you have been taught since day one of your life has been tinged with a lie, and that lie is human equality. This lie is both a way of feeling better about having a civilization in decline, and a way of making you feel important for having nothing. It assuages your fears. Without it, you feel naked at first.

The basic idea of Neoreaction may be summarized as anti-ideologism. Neoreaction insists that our theory and reality be aligned, so that if some method is more successful than others, it gets the power instead of those others. This terrifies the ideology-minds, who know that their theories are not only unprovable, but not designed to be proven. They are social theories that make people feel good about themselves for believing them.

Beyond that, it is foolishness to take it literally, because it leads to more interesting places…

The Alt-Right is concerned with a singular task, possibly inherited from black metal: how to stop civilization decline and restore Europeans to greatness. Once you have separated from ideology, do you want an OK society or an A+ one?

Tradition shows us that there is a world beyond the physical and pragmatic. We need our spirits filled with transcendental beauty, and to believe in a good universe where the excellent can happen, in order to truly reach greatness. This is another step down the path.

Finally, there is monarchism: the realization that most people are obedient, foolish sheep who always choose whatever option flatters them, and that people in groups — even smart people — make infinitely stupid decisions. You either put the best in charge to rule over the rest, or the rest rule the best, and then social standards collapse to third world levels.

Beyond that, you can rediscover the wisdom that you were born having in your mind. That without someone intelligent and noble in charge, every venture from a lemonade stand to a civilization is prone to failure. That jails are not hospitals and that bad people do not go away, but need to be sent away or they destroy everything they can. That every day should be magic, filled with discovery and joy, not obedience and obsequy to those of lesser smarts.

The roots of Western decline go deep, and to really rip them out, we must go back to the founding assumptions in a cascade of bad decisions that cause us to live in illusion. Leftism is illusion like its parent philosophy Crowdism. That in turn is caused by human individualism, which legitimizes hubris and raises the idiotic above the genuine.

You will note that this decline even touches Neoreaction, the Alt-Right and traditionalism. There are those whose wisdom is authentic and those who are merely participating and attention whoring like everyone else in this society, just in a different field. “No enemies on the Right” is a tempting phrase, but really it means: no quality control. The war begins at home, first in your own mind as you figure all of this out.

This is why the Alternative Right will absorb Neoreaction: it is broader in scope and application. That suggests that something in turn will absorb the Alternative Right, which I suggest is conservatism itself, or the idea of using proven, organic methodology instead of ideology. From that point, all that is left to be decided are questions of degree, and at that point, they are evident.