White People Live In A Fugue Of Guilt 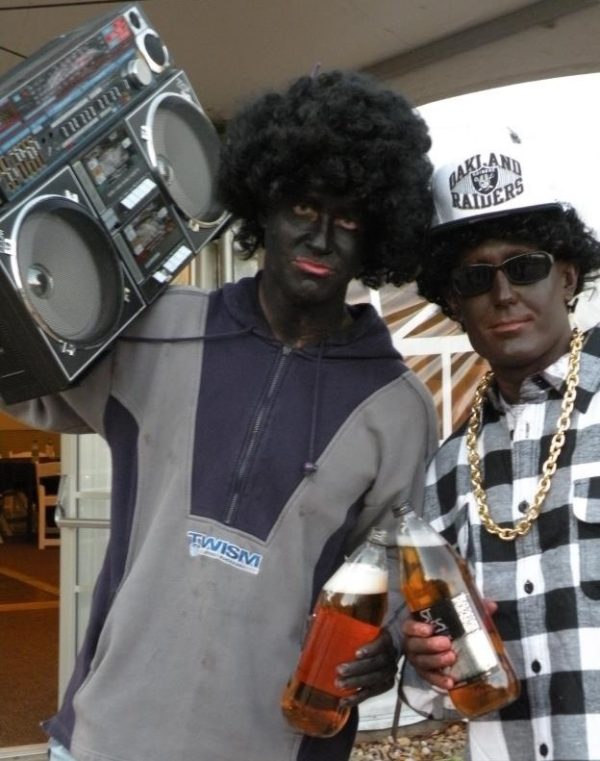 Not that this should be taken as an endorsement of his actions, but Dylann Storm Roof made a cogent point about white race guilt:

Black people are racially aware almost from birth, but White people on average dont [sic] think about race in their daily lives. And this is our problem. We need to and have to.

This same analogy applies to black and White relations. Even today, blacks are subconsciously viewed by White people are [sic] lower beings. They are held to a lower standard in general. This is why they are able to get away with things like obnoxious behavior in public. Because it is expected of them.

Many have noted the condescending attitude of Leftists toward African-Americans, which consists of expecting them to act out what are viewed as “black” behaviors and thus be easily controlled. Roof identifies that in the last paragraph, but his more interesting point is that white people are race-blind because we view ourselves as the “norm” — from which stereotypical African-American behavior is viewed through the lens of relativism as an acceptable deviation — and in so doing, have lost the identity that black people inherently have.

While no solution identifiable to this writer involves shooting nine black people in a church, the protest of Roof’s actions is interesting. He felt that race had become invisible and that this was harming whites. As he said earlier:

Living in the South, almost every White person has a small amount of racial awareness, simply beause [sic] of the numbers of negroes in this part of the country.

But it is a superficial awareness. Growing up, in school, the White and black kids would make racial jokes toward each other, but all they were were jokes.

In other words, he believed that the issue of race should be taken seriously. He felt strongly enough about this to kill for it, as he will likely die for it.