Where Anti-Vax Sentiment Came From 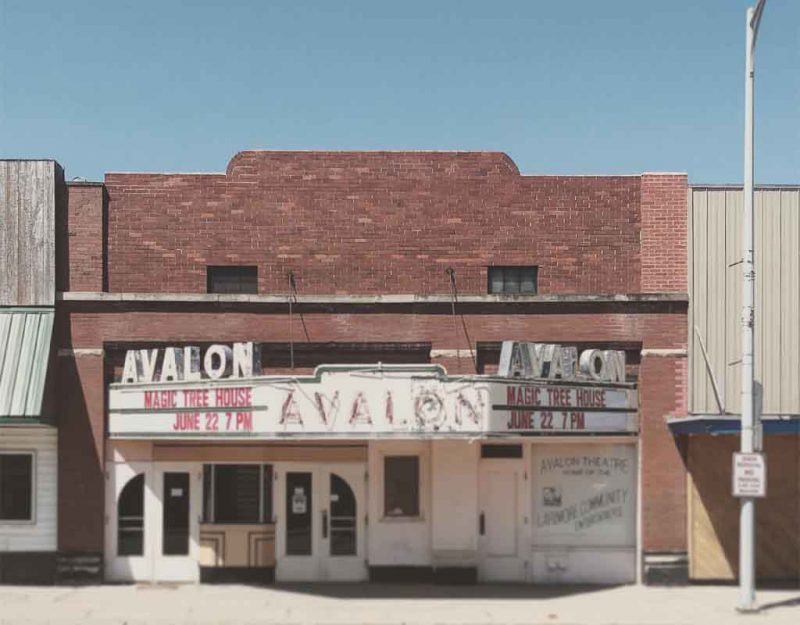 For many years, conspiracy theories have struck me as metaphor for something which cannot yet be understood or verified. For example, the Satanic Panic of the 1980s was a fear of child molestation motivated by demonic forces, which seems to accurately describe the pedophilia of our era.

This means that we do not literally think that pedophiles are inspired by Satan, but that their behavior resembles that which we would expect from something evil and possessed by demons. We do not understand pedophilia, so we place it in that realm of dysfunctional behaviors that are obsessive and ritualistic.

In the same way, after 9/11 we needed an explanation for how our massive government could have missed this one, so people focused on Israeli Dancers and controlled explosions. The reality was probably mafia concrete and large bureaucracies being as unable to spot 9/11 as Pearl Harbor.

Sometime during the last decade, the anti-vax movement gained steam as people started pulling back from the many vaccinations that the state now recommends for their children. My guess is that it was about some changes made back in 2007 that set people off:

The Republican governor of Texas, Rick Perry, has signed an executive order requiring girls aged about 11 or 12 to be vaccinated with Gardasil, Merck’s vaccine against the sexually transmitted human papillomavirus (HPV). Girls who haven’t been vaccinated will not be allowed to enter the sixth grade of school, unless their parents say that they object to vaccination on the grounds of religion or conscience.

By issuing an executive order Governor Perry avoided the usual approval process through the Texas state legislature. He said, “The HPV vaccine provides us with an incredible opportunity to effectively target and prevent cervical cancer.” He said that it was no different from vaccinating children against polio. His supporters also point out that vaccinations against childhood diseases are often required by school districts in the United States.

Merck’s vaccine protects against HPV types 6, 11, 16, and 18. In clinical trials it provided five years of protection, but only about 1200 of those participating in trials were pre-teen girls.

We do not like being dragged down to the lowest common denominator. Most of the teen girls getting HPV are impoverished, highly sexually active, and of minority status. White people realized that their children were getting prepared for promiscuity by being given this vaccine.

Even more, they realized on some level that society no longer reflected their interests. It was pitched toward bureaucratic rules, which attempt to create a standard for the widest group possible, which naturally leans toward the lowest common denomintor.

The gut instinct on this one sees such vaccinations as an attempt to force a foreign lifestyle on young people whose parents would rather they avoid such extremes of behavior. Statistics, after all, measure the average, not the behavior of those who rise above it.

Very few people could articulate that somewhat tortuous argument, so instead we ended up with a conspiracy theory. That it was not literally accurate did not disguise its metaphorical accuracy, and its utility as a barometer of rising distrust of the “new average” here in America.