When the Enemy of Your Enemy is Not Your Friend 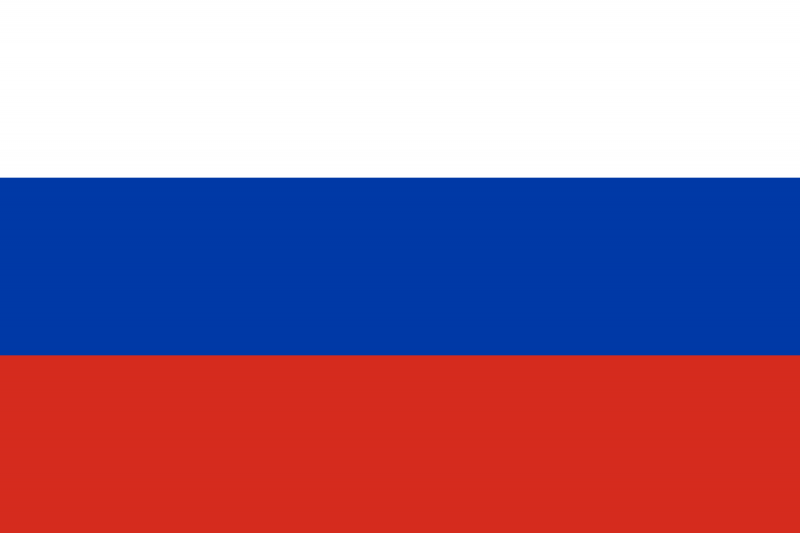 The problem with dualistic religions — whether spiritual or secular — is that they separate reality from ideals, and make us think that we are helpless until the light shines down from the clouds and God or Government intervenes.

Our secular dualism holds that there are good ideas, and all good people obey them, and anyone else is bad. When the herd gets together and enforces those “good” ideas, then justice is done and we are progressing toward equality Utopia.

Reality, as always, proves to have a finer grain than idealism (this is idealism in the vernacular, meaning dualistic ideals, not the German version which holds that thought or thought-like information substance is the basis of reality).

That causes us to forever be compensating for the failure of idealism in reality by joining together into a vast Crowd and crushing anyone who does not believe in our flavor of conjectural idealism.

“Conjectural” means that it is theoretical. We think that if we make everyone equal, we eliminate conflict by eliminating opportunity and therefore everyone lives in peace. In this Tower of Babel, all have the exact same share.

Realists know that this will not work. If you give everyone the same amount, some will simply steal more from others. The only thing that restrains this is having good people hoard all the wealth, power, and status.

The people who push idealism know that it will not work, too. They just want to keep the rest of you distracted while they portray themselves as your saviors and take as much as they can.

Only suckers end up just equal.

As a result, we have the blind leading the blind, even if one group has blinded itself because of an obsessive narcissistic desire for power. Consequently the secular idealism becomes a type of religious faith, cult, and corporate culture.

They will always have you looking for some hand-of-god type intervention to save us from ourselves, and it never comes, mainly because the illusion was only there so that the theft could continue.

If you can imagine a corrupt Army supply clerk in a distant battle, you will get the idea of our politicians. They do not want us to lose the war, but they are not interested in it ever ending, because then their profit ends.

What they want to do is keep the machine going just enough so that it stays in motion while taking all that they can, and cementing their position as dominant by handing out favors to their cronies and giving nothing to “little people” who have not yet joined their criminal enterprise.

Gangs, cults, cliques, mobs, dark organizations… they all form the same way. One group decides that because they are half-stupid and everyone else is fully stupid, the half-stupid should rip off the fully stupid.

They all use the same theory as well: all will be made right by application of the secular idealist religion. If all else fails, their god — the Crowd — will come in and make everything right.

Right now, they are organizing you for WW3 with this theory. The Western governments are broke, having spent all their money on entitlements. Debts and obligations are much, much higher than goes on the record.

Even more, we have lost any sense of togetherness because of the diversity these secular idealists brought into our country both because no egalitarian can say “no” to abolishing borders just like social classes and gender, and to vote for Leftists forever, of course.

In WW2, we got hoodwinked by the idea that “the enemy of my enemy is my friend” and consequently paired up with the oppressive totalitarian regime of the Soviet Union to defeat Germany.

The Left realizes that now is not the time for such logic. They are keeping their options open for the highest bidder. If China and Russia fall out because China wants its currency, not Russia’s, to dominate the third world, maybe we will pair up with China.

However, on the Right we have a problem, which is that while we want to be Right-wingers, we are still so saturated in the pathology of Leftism — like the bad family drama that keeps you making bad decisions through your thirties — that we keep trying to use Leftist methods to achieve Rightist goals.

Consequently, both the Dissident Right and certain RINOs have taken a pro-Russia stance on the Ukraine issue, not realizing that we need the third option beyond YES and NO to the question of whether we support Russia: indifference, disinterest, or simply a refusal to make a selection.

The question presented to you is not always the question you must answer to solve the situation. The Left has asked us to support either Ukraine or Russia, but what if the answer is more nuanced?

Clearly we can support Ukraine, which after Russia seized Crimea, has been inching much closer to NATO membership. Russia are not the good guys here, but in wars, there are rarely “good guys” and “bad guys,” only groups of varying degrees of good and bad, acting for their own self-interest as they can best understand it.

In nature, it is every man for himself. So, too, is the case in international politics; the Anglo-American alliance worked well only because we saw ourselves as Englishmen and Western Europeans, just the New World Pioneer Division of that group.

The Right will make themselves into Useful Idiots by supporting Russia, and this is a trap that the Left has cleverly laid. They know that the Right assumes that the enemy of its enemy is its friend, so if they embrace Ukraine… like clockwork, the Right embraces Russia.

The stupidity, it burns. We have only one ally in this fight and it is Western Civilization, something our governments only support in order to keep the war going. Russia is not Western; it is Eurasian. They are both European and Asian.

It makes more sense to simply view Russia as our competition, Ukraine as a nation trying to define itself to avoid being pulled back into the abyss of poverty and murder that is peasant-run Russia, and our own government as suspiciously interested in keeping the war going so that it can keep stealing.

They always try to align us against enemies of democracy so that they can unite us because the big threat to civilization is falling apart when people no longer collaborate on a common goal.

The Leftist response to that threat is to buy allegiance, exclude badthinkers so that everyone else becomes a goodthinker out of fear, and then to mass mobilize us via militarization against enemies of equality.

This time around, they are having trouble because diversity has fragmented our sense of self, which in turn has erased “belonging” from our self-concept:

The idea of diversity was now augmented by “belonging”: full and constant participation in a common enterprise.

Workers must feel that they are seen for their work, connected to fellow workers, supported in daily and career matters, and proud of the company product.

Harvard Divinity School…declares that theological training at the school is “vibrant” with an energy that will guide students to “unlearn and heal” the vices planted in them by society and thereby allow them “to flourish and feel a deep sense of belonging.”

In other words, like government, employers must erase organic culture and replace it with an ideology of being equal workers supporting each other. Communism has never found a more gentle restatement.

They are creating a replacement reality in which organic culture, family, faith, history, and reality itself are supplanted by an ideology of equality and “workers of the world, unite!”

These people love to think in binary terms. Support us, or be bad. Fight the enemy, or become the enemy. To live a prosperous normal life, you must agree with their definition of the ideological ideal and obey it.

As has been noted here before, and others are now catching up to, they create a mandatory obedience structure:

Instead, what the Right needs to win is a return to reality. Indeed, the effort to control what counts as “normal” is really an effort to obscure or obliterate the basic facts of reality. When headlines announce “the radical normalcy of a trans ‘Jeopardy!’ winner” and “the radical normalcy of trans youth,” the point is to force outlandish fantasies into the public eye and manufacture consent for those fantasies on pain of condemnation or ostracization. We are being asked to believe that we already agreed long ago to play pretend.

The only way out is the third option: instead of viewing the world in terms of good/evil and enemy/ally, we have to start viewing it in terms of reality. In that view, we see the Russians as merely another self-interested party acting to the best of its competence.

A realist will say that you have no allies. You have only yourselves, because everyone else is competition. If they can, they will conquer you and take over your civilization and make it into theirs.

This is the rule of history. The enemy of your enemy is not your friend; he may also be an enemy, or at least a competitor willing to become an enemy if he thinks he can seize what you have.