When the Elephant Takes Up the Room 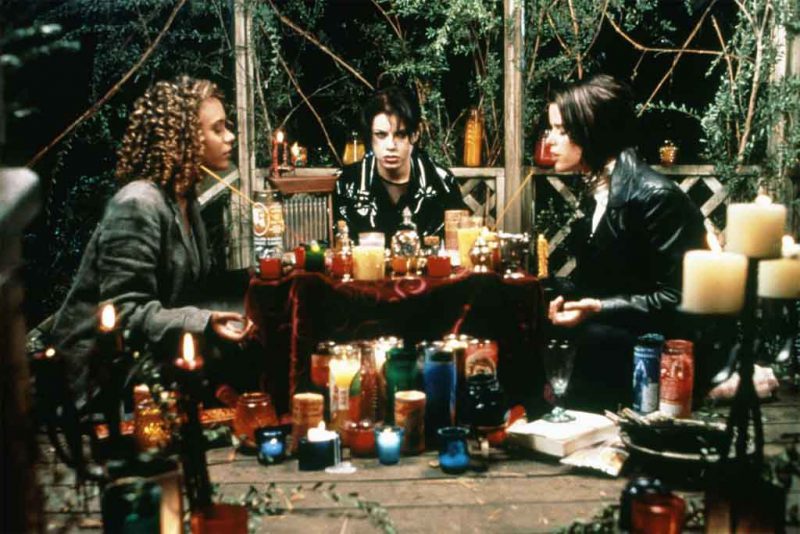 Future historians will see our time as the era of Post-Narcissism Stress Disorder (PNSD). Gaslit, backfooted, kafka-trapped, and saturated in propaganda repeated by idiots who saw it on television, our people live in constant existential terror of having the wrong opinions.

Not surprisingly, huge gaps exist in our knowledge because of things we either refuse to talk about or must compulsively lie about in order to avoid being canceled, deplatformed, fired, unfriended, ostracized, and demonized. These gaps cover the most important questions in human civilization.

This means that instead of an “elephant in the room,” or massive central topic that everyone ignores, the elephant has taken up almost the entire room. We are squeezed out to the edges where we can repeat entertainment items, approved political opinions, and shopping trips.

The elephant that took over the room is diversity. No one wants to admit that it has ruined what was good about our civilization and that we are headed for being a Brazil-Naples-Volgograd style third world society with a few remnants of its White past adulterate with trace admixture.

Decay brought on by diversity started with the founding of the nation. The founding framers, figuring that they were writing about an Anglo-Saxon society, designed one for people of that nature, but quickly Irish labor began to show up to take advantage of the new prosperity.

At this time Ireland was not starving; the potato famine was fifty years off. Ireland was not wealthy either, but it never really had been wealthy, and it exported people to wherever they could get indentured servitude or easy jobs that paid more than back home on the Emerald Isle.

This new population provoked chaos. The only Irish that America had seen previously tended to be wealthy and Anglicized with the majority coming from Northern Ireland, which is ethnically Scots. The upper crust in Ireland acted English and were often half-English or half-Scots.

The oldest tombstones in America had English, Scots, Dutch, German, and a smattering of Scandinavian and French names. This was an ethnic Western European population different from the neolithics plus Eurasians and Semites that inhabited Ireland, having come in via Spain from the Middle East.

To the Anglo-Saxon population, the Irish seemed like they came out of the third world. Despite their fair skin, they had large prognathous faces, primitive cudgel-like limbs, and spent most of their days on pointless pursuits that often involved large amounts of alcohol.

Walking across the border from the Anglo-Saxon world to the Irish ghetto was like stepping onto another planet. Orderly houses gave way to hovels. Chaste behavior was replaced by public fornication. Theft, assault, and grifting were commonplace.

However, the Irish quickly demonstrated their utility to one group: Left-leaning politicians. After the French Revolution, the dream of the Left had a tangible form. They wanted to make a society without hierarchy so that commerce and popularity would replace culture and common sense.

Leftist politicians always do this because their end goal is power; they sell false hopes, specifically that reality is not as it appears, and therefore each person can become king of their own little narcissistic world, isolated from everyone else and the realistic consequences of their actions.

This desire overlaps with that of criminals and parasites everywhere. They want to be able to do whatever they want to do without society holding them to account, and to prevent others from ostracizing them for their bad behavior.

In a healthy society based on hierarchy and culture, such people know that they are going to be exiled or at least driven into a feudal underclass for their behavior. They wanted to avoid that, so they banded together and took the hierarchy and culture. That is the root of Leftism.

Leftist politicians knew that minority groups always vote against majority interests because minorities fear the majority and resent them. To be a minority means to always be an outsider, unless you take over, and you can do that with the vote.

Cities like Chicago, New York, Baltimore, and Boston became strongholds of the Irish vote, and Anglo-Saxon customs were quickly voted out and replaced by Irish ones. Political machines like the Pendergast Machine and Tammany Hall ruled these cities on the backs of the Irish vote.

Later on, this expanded with the arrival of other Southern and Eastern Europeans. These also voted against the majority, so even if they were conservative, they supported liberal reforms. In order to get some of their votes, the conservative parties moved Left.

By the 1820s, America was divided over race, but mostly the conflict between Irish and Anglo-Saxon races. The Irish, who had always been slaves, objected to the Anglo-Saxon institution of slavery, which was gentler than the Catholic version in South America.

Populist parties rose up from the 1820s through the 1880s, most famously the “Know Knothings” who wanted to return America to its White, Anglo-Saxon, and non-Catholic roots. Opposing them a large coalition formed which became the basis of the Democrats today, although it was Republican at the time.

This group made slavery its touchstone issue not because they cared about Africans, but because they wanted the Irish vote, since the Irish were heavily represented among abolitionists and out of ire at the English, saw themselves as a slave population that had been oppressed.

After the disastrous civil war, the Republicans — the coalition against majority culture, a.k.a. liberals, of their age — implemented a new law that created the type of Big Daddy Government that was common in Ireland, where local warlords handed out gifts in exchange for allegiance.

This brought about a democratic fervor in America that made the country swing Left, mostly on the Irish, Italian, Jewish, and Polish vote. This opened up immigration, something that was addressed after the first world war, and coincided with liberal spending patterns.

In particular, America adopted an income tax in 1913 in order to fund social benefits, and after implementing it in the year following the war, create a climate rife for speculation which quickly led to the run-up to the Great Depression.

During those years, the “intellectuals” of the West shifted toward socialism, in part from a desire to manage the growing diversity populations in the US and UK, where Irish immigration was also exploding. The minorities voted for Leftist benefits whenever possible, even if conservative on some issues.

With each of the world wars, diversity soldiers — African, Amerind/Hispanic, and others — joined on the front lines. After the war, they experienced an expansion of social acceptance owing to the actions of government, which now felt an obligation to provide for them.

WW1 was fought as the “war to end all wars” and bring democracy to Europe. This remains the goal of the globalists: adopt one system worldwide in order to eliminate conflict and enhance commerce, since those two things are popular with voters.

When that failed, WW2 kicked off as a kind of vengeance war. It was punishing those who failed to adopt the modern system, and in the process, the US-UK alliance found itself supporting multiracialism, in part to integrate as many as possible into its military machine.

After the second world war, the 1950s brought increasing propaganda from government for tolerance of African, Amerind, Hispanic, and Asian immigrants. This attitude culminated in forced integration of the schools and the Ted Kennedy sponsored 1965 Hart-Celler Act, which opened the gates.

Since that time, diversity has continued to rule America. The race riots of the 1920s, themselves a re-fighting of the Civil War, have continued, most notably with the LA Riots in 1992 and the BLM riots a year ago.

We cannot see the elephant in the room because it takes up so much of the room that it is impossible to see the entirety of the problem. Diversity can only divide, never unify. It creates a sort of ideological pseudo-unity as we join in the crusade for diversity, but this does not last.

Three-quarters of our budget goes to entitlements, many of them anti-poverty and anti-racism in nature. Affirmative action has ruined American workplaces by forcing jobs to be so simplistic and granularized that they are moronic in nature.

Our national debate constantly involves racism, equality, and diversity. The problem is never solved! And yet, we always have a new initative to try to make it work, like people inventing brilliant ways to cram a square peg into a round hole. On and on, South of Heaven.

For Western Civilization to rise again, it has to leave behind the ideology of equality, and first and foremost in that, lose the addiction to diversity. Diversity is not our strength; it is our misfortune and downfall. We should finally name this elephant in the room and overcome him.

Dimensions of Thought | Conversations With a Boomer